Review: ‘The Batman’ debuts an imperfect hero in a fresh adaptation 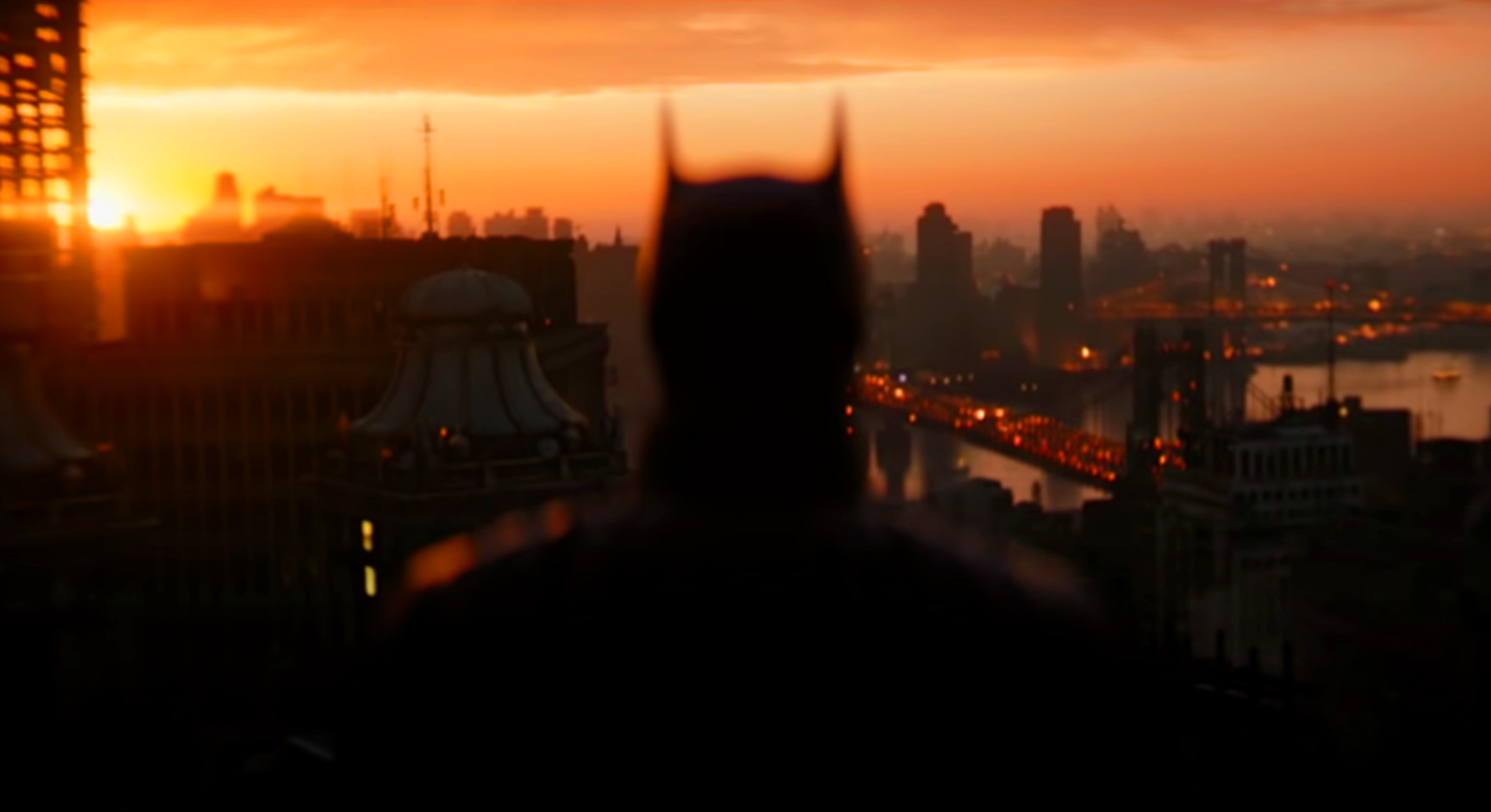 The Batman is a new and refreshing look at the decades-old character, offering a Dark Knight out of his origin but not yet comfortable in the cowl.

Bruce Wayne, in this March 4 release, is neither an infallible hero nor an angry kid swinging his trust fund at thugs in his beaten-to-death origin story. Batman, played by Robert Pattinson, is already a symbol that strikes fear in criminals, but he learns to become more during his arc.

This iteration’s use of fear is elegantly portrayed in a series of criminal vignettes. Groups of vagabonds peer into shadowy alleys, and are overwhelmed by their imagination. The darkness holds the threat of vengeance, and The Batman captures the Dark Knight’s fear-is-a-weapon flavor exquisitely.

The film opens from a binocular’s point of view with heavy, baited breathing behind the eyes. The view is revealed to be Riddler’s, played masterfully by Paul Dano, as he peers into the life of his first victim. Riddler beats him brutally, desperately with a wedge-like weapon. Thus begins a series of killings with riddles left by the vigilante. By using the Riddler as the principal antagonist, writer and director Matt Reeves implicitly promised a thrillingly enigmatic mystery flick — and he delivered.

Batman doesn’t just beat thugs with sacks of money shaped like high-tech bat-tools, though there is certainly some of that. The World’s Greatest Detective gets to earn that moniker in The Batman, despite being led astray for far too long by a Spanish mistranslation.

Audiences get to see Batman cracking cyphers, with the help of Alfred, played as a lamentful father-figure by Andy Serkis. And being taught Spanish by Oswald Cobblepot, played by Colin Farrell and a lot of prosthetics. The pattern being, Batman can’t do everything himself, because he is more interesting when he can fail. And The Batman and Pattinson have produced an interesting iteration of Batman, one who is visibly terrified before using his glider for the first time.

Dano’s portrayal of Riddler is also interesting, though hopefully in a less relatable way. The inhumanity of Riddler’s mask and murders, the humanity and firmness of his motivation, creates a truly unsettling villain. His clear-frame glasses are more representative than his mask — he sees the city’s corruption and what he’ll do about it clearly. They carry the self-assured moral authority of a hipster sipping from his corruption free, no-graft district attorney’s office. He is observably connected to Gotham’s reality, with traceable motives that make the world cohesive in a way that superpowered bad guys can hardly achieve.

He puts on this show of murders to draw attention to corruption in Gotham, and that corruption is explored during Batman’s investigation. The city feels real because Riddler’s schemes are attached to Gotham’s characters. It may be blasphemous to say, but this Riddler may rival the late Heath Ledger’s Joker. But for the sake of my inbox, let’s call it apples to oranges.

Even for those who have seen every version of live-action Batman and grown bored, The Batman is something new being added to the formula. It is more a story about people than about heroes and villains. The nearly three-hour runtime only becomes apparent when the credits roll.