In deciding the fate of NASA’s Area 400, the government must put the environment first 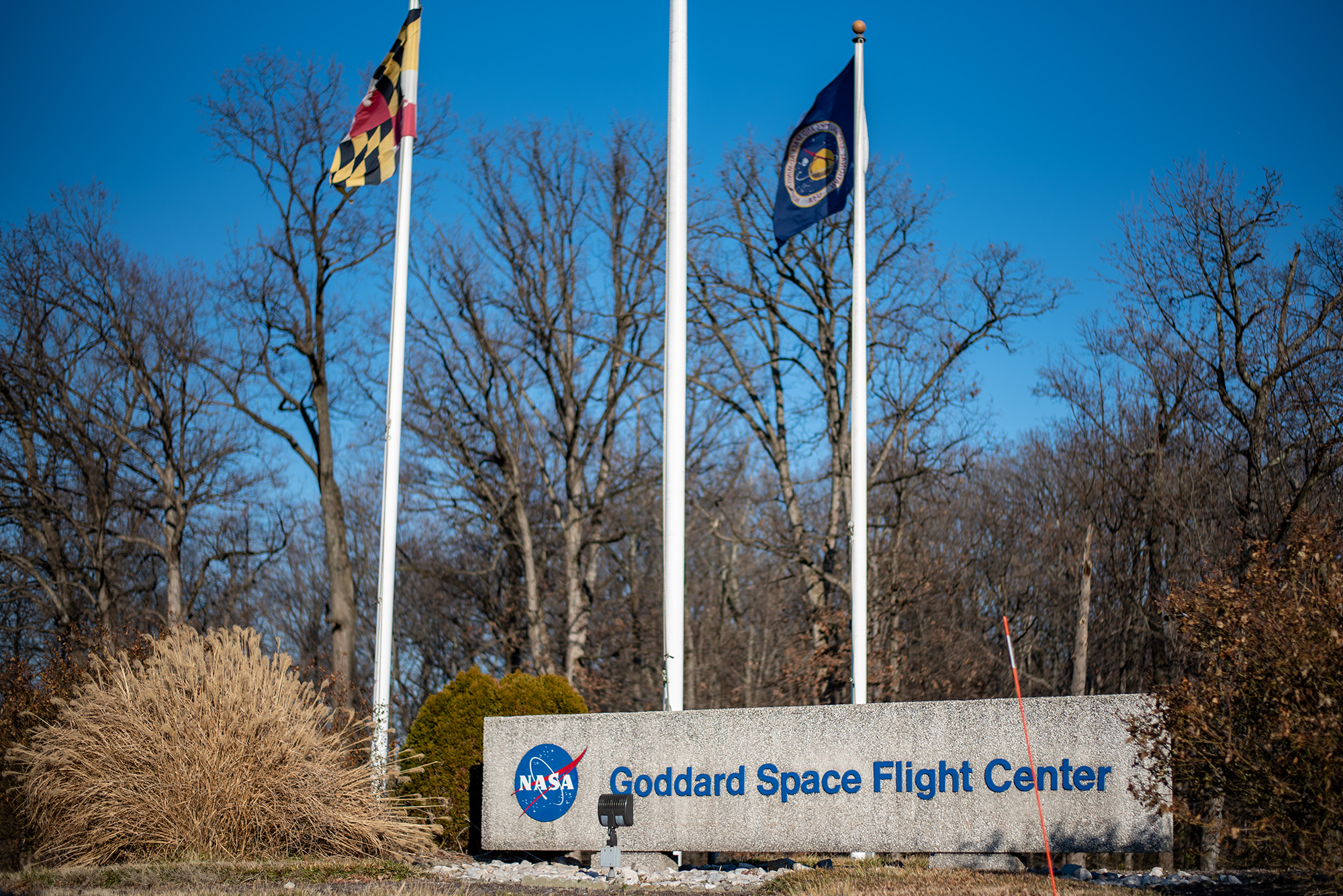 The town where I went to high school — Millersville, Maryland — sits about 30 miles northeast of College Park. However if I wanted to return for a day, I would not be able to drive in a straight line; I would have to go north on I-295 and east on I-32, or east on US-50 and north on I-97, making the trip longer than a potential direct route. The reason why there is not a more geographically direct route between the two cities is the Patuxent Research Refuge. Taking up 12,841 acres of space between Washington, D.C., and Baltimore, the area is the only wildlife refuge in the country that specifically encourages wildlife research.

Next to the refuge is another piece of government owned land: Area 400, owned by NASA Goddard Space Flight Center. This 100-acre piece of land has become expensive to maintain in recent years and in a mechanism to cut costs, NASA is looking to get rid of it. The White House Office of Management and Budget rejected the plans for NASA to sell this land so until this can be resolved, its future hangs in limbo.

From a business perspective, the best solution would be to sell this land to private developers, which would likely pay a lot of money to construct new housing or commercial complexes close to the nation’s capital. However, there is another clear solution: Transfer the land to the United States Fish and Wildlife Service, which administers the Patuxent Research Refuge, and allow the FWS to expand the existing nature refuge.

Not only does this keep federal land within the control of the federal government, but it significantly decreases the risk of polluting the pristine ecological refuge, which is a real possibility should the land become commercially developed. For the interests of the environment, it is imperative NASA transfers this land to the FWS.

One could argue a new area for commerce and business would benefit the area economically the most. However, it should be noted that, due to social distancing guidelines and an increase in virtual services brought on in response to the pandemic, remote work has only been increasing for more permanent job opportunities. Therefore, it is less important to allocate space for business and commerce, as an increasing percentage of it is occurring virtually. Something that is not as easy to move online, though, is housing.

It’s no secret our nation is currently facing a housing crisis, with a particular problem with a lack of entry-level and affordable housing options. In 1982, 40 percent of the homes constructed were considered “entry-level,” or affordable for the average middle class or young family. In 2019, however, that number sat at merely 7 percent. Given this trend, it is fair to assume potential housing built on Area 400 would likely be a form of expensive housing, effectively worsening the problem at hand. If the federal government — which controls Area 400 — thinks the housing shortage is an issue, even ensuring new housing on Area 400 is affordable might not solve the larger problem at hand.

The biggest issues with selling Area 400, though, rest with the potential environmental degradation that could result from its development.

The potential for environmental degradation of the Patuxent Research Refuge due to the development of Area 400 is a very real concern. Activists — who have garnered over 600 signatures on their petition in support of a no-cost transfer to the FWS — cite “insect biomass, species extinctions, [and] decrease in water quality” as likely consequences of developing the land that is adjacent to a national wildlife refuge. These activists are correct in their concerns, and people involved in real estate construction are aware of the potential risks of construction as well.

But discussing government revenue and spending in relation to an undeveloped plot of land should not be the focus of this argument for one major reason: We have a moral imperative to preserve the environment. We should want to preserve the environment in its own right because of ecosystem services and habitats that benefit both humans and other animals. Deforestation is already a problem in the United States, and we should not want to contribute to it further. For the sanctity of the natural environment, we should avoid development of this land at all costs, which the FWS would ensure.

It’s clear that developing Area 400 is simply unnecessary, and would likely cause more harm than good, to both the local economy and environment. Protecting the latter was a specific campaign goal of the Biden administration, and was one of the first areas of change when Biden entered office. Therefore, if the Biden administration wants to protect the environment and wildlife, what is stopping it from granting a no-cost transfer of Area 400 to the FWS?