As plan to sell NASA land is rejected, activists are still concerned about development 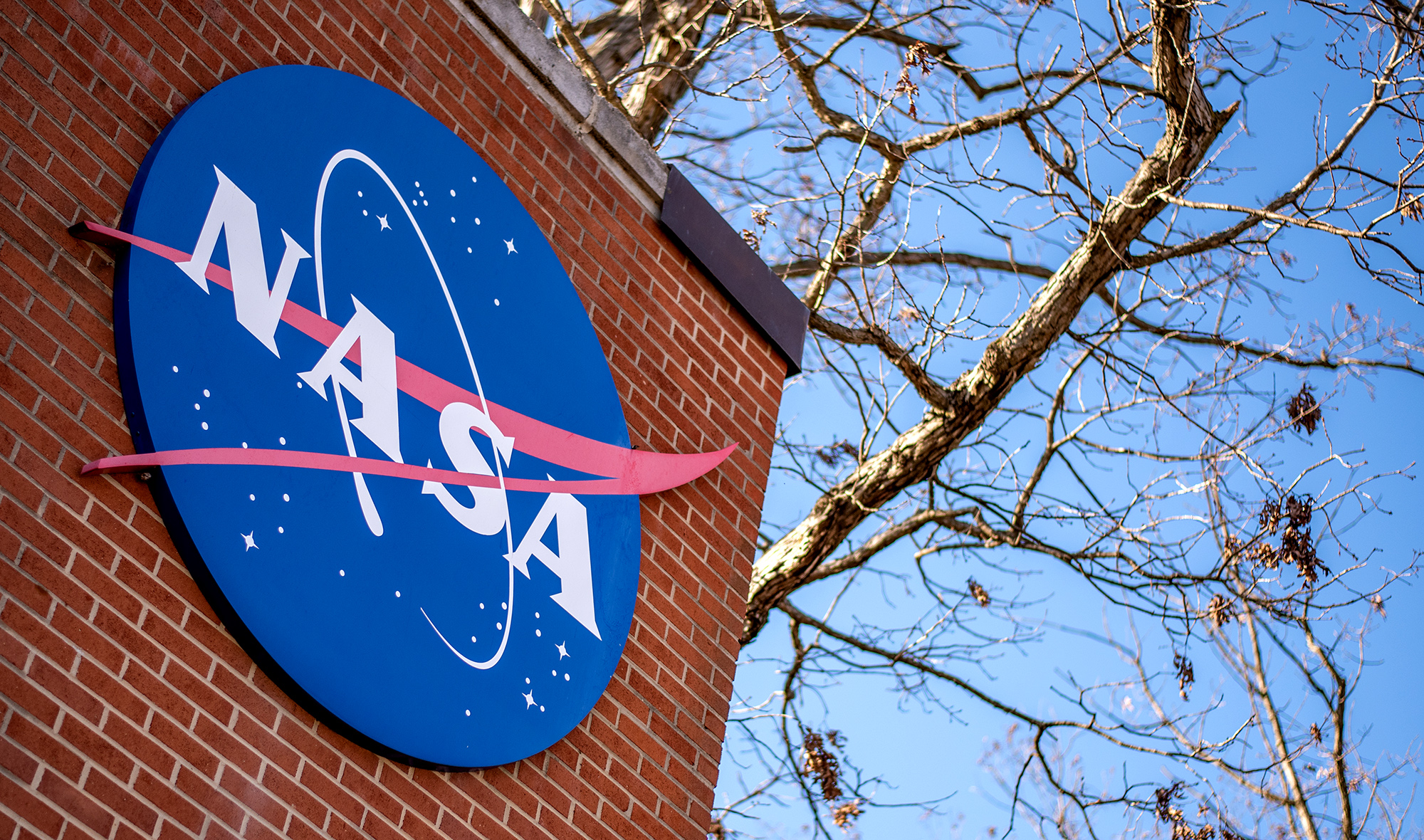 The White House’s Office of Management and Budget rejected a federal plan to sell forested land owned by NASA in Greenbelt, but environmental activists remain concerned for its future.

While the sale of the land would provide an opportunity for NASA to cut spending costs, the property is also directly adjacent to the Patuxent Research Refuge — a 12,800-acre refuge owned by the U.S. Department of Fish and Wildlife Service. Activists worry the property’s sale could mean an opportunity for future developers to tear down the forest in favor of new housing.

Known as Area 400, the 100-acre parcel of land is located just east of NASA’s Goddard Space Flight Center in Greenbelt. NASA used the site for propellant research starting in the 1960s. The propellant research location has since shifted, and the area remains largely forested.

The PBRB recommended the land be transferred at “fair market value” to the U.S. Department of Fish and Wildlife Service. But on Jan. 26, the Office of Management and Budget rejected its proposal, citing a lack of stakeholder outreach among other issues, according to Joel Dunn, president and CEO of the Chesapeake Conservancy.

Dunn raises eyebrows at the PBRB’s recommendation to sell the land, instead of transferring it at no cost to the U.S. Fish and Wildlife Service. It seems strange to sell a piece of federally owned land to another federal agency, he said.

“There’s no simpler solution than just transferring this to the Fish and Wildlife Service,” Dunn said. “It’s directly in line with the Biden administration’s goals.”

Several political leaders, including Sens. Ben Cardin and Chris Van Hollen, expressed their support for an inter-agency transfer of Area 400 to the U.S. Fish and Wildlife Service in January.

Given that the Patuxent Research Refuge is habitat to more than 200 species of birds and other wildlife, adding Area 400 to the refuge made “ecological and economic sense,” they wrote in a letter to the Office of Management and Budget.

A petition to support a no-cost transfer of Area 400 has also garnered more than 600 signatures, and more than 5,000 letters have been sent to state senators and delegates calling for the preservation of the land.

Jennifer Greiner, the refuge manager for the Patuxent Research Refuge, wrote in a statement that negotiations with NASA, including clean up of existing contaminants and the terms of transfer, are still underway.

“We have been and will continue to consult with them on the viability and potential for this parcel,” she wrote.

Despite concerns, NASA maintains that it is committed to preserving the environment.

“Our climate and our environment are extremely important to NASA, but even more so to us at Goddard, where so much of the agency’s Earth science research takes place,” Ray Rubilotta, Goddard’s associate director, said in a statement. “Although we no longer need the Area 400 site, it is our hope that environmental considerations will be given utmost weight as the site is dispositioned.”

But if the U.S. Fish and Wildlife Service cannot afford or does not agree to Area 400’s price tag, it’s likely the land will be developed, Dunn said.

The PBRB also recommended in its initial plan that the property go for public sale if an agreement cannot be reached between the two agencies.

“A hundred acres in the middle of Baltimore and D.C. is extremely valuable real estate,” Dunn said. ”It’s in danger of being developed.”

The PBRB is facing an upcoming deadline in late February to revise its recommendations to the Office of Management and Budget.