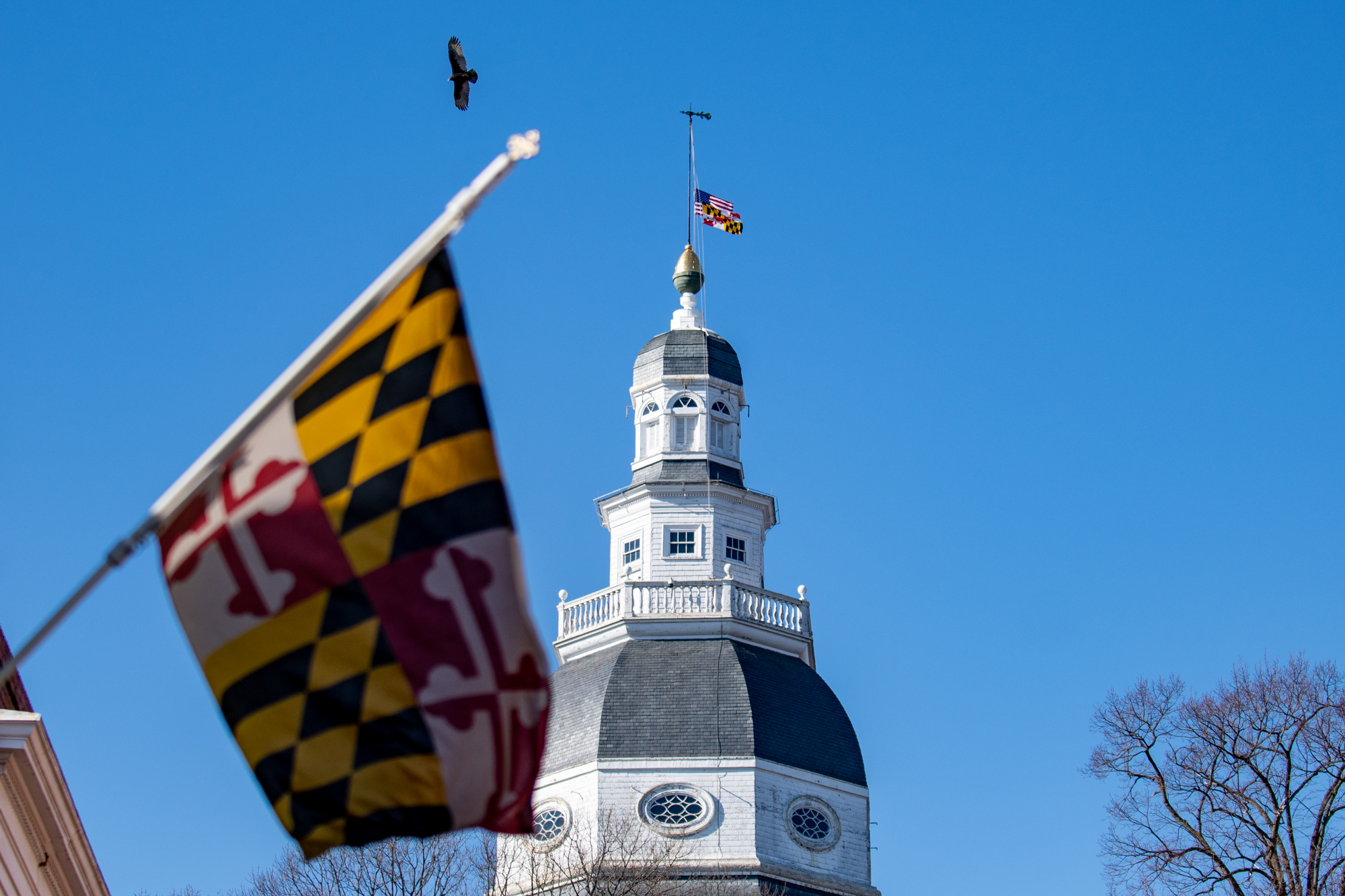 The National Oceanic and Atmospheric Administration, in partnership with federal agencies, said in 30 years U.S. sea levels, especially at coasts, will be up to a foot higher than current levels and United Nations Intergovernmental Panel on Climate Change said some insects, plants and vertebrates will lose over half of their species at 2°C global warming.

Reese Barrett is the co-founder of MaryPIRG Student Climate Action Coalition — which began at the University of Maryland and includes students from universities across the state — warned that the planet will be 2.7°F warmer in 30 years than the time current college-age students were born.

Barrett, a junior chemical engineering major, shared these facts about scientists’ climate change predictions during her speech at the beginning of the MSCAC and the Student Government Association’s FUTURE Act X Climate Solutions Youth Rally on Tuesday.

The joint Zoom rally aimed to inform the campus community on two state bills at stake for environmental protections — the FUTURE Act and the Climate Solutions Now Act.

The FUTURE Act revolves around climate change efforts of universities in the state, whereas the Climate Solutions Now Act concentrates on reducing greenhouse gas emissions statewide by 60 percent compared to 2006 levels by 2030.

This event came after the Environmental Human Rights Student rally held in Annapolis on Feb. 18, where people from across the state petitioned for an environmental human rights state constitutional amendment.

Naomi Franklin, one of the grassroots co-coordinators for MSCAC, said this online forum differs from the in-person rally because it was catered to students at this university.

Pinsky said he and his team are trying to change the typical pattern that people address climate change and ensure people take the issue seriously with the Climate Solutions Now Act.

“The watch words are urgency and boldness,” Pinsky said. “We don’t have time not to be urgent and we have to be bold.”

Solomon, who has worked closely with MSCAC advocating for the FUTURE Act, said the most significant aspect of the bill is it calls on the University System of Maryland go fully carbon neutral by 2035.

“This bill is about setting really tangible, clear goals for the university system, which is the largest emitter of carbon of any entity within our state government, to help us reach those broader goals,” Solomon said.

Carrie Anderson, a MaryPIRG intern on the MSCAC team, echoed Solomon’s sentiment about why it’s important for universities to take steps in support of the act.

“It’s easy for the university to kind of greenwash a lot of our statements,” said Anderson, a senior environmental science and policy major. “We can say a lot about what climate action and justice means to us, but this is a real way for these public universities of Maryland to put their … words into action.”

Franklin, a freshman environmental science and policy major, said Tuesday’s rally centered around obtaining more testimonies and petitions for the FUTURE Act and ensuring members of this university’s community understand what is at stake.

“[We’re] trying to get people here on campus, more than anything, to get involved,” Franklin said.

[Immigrants risk being deported when pleading guilty. But state law may soon change.]

MSCAC worked on that goal in the second half of the rally, splitting up the attendees into breakout groups of a participant’s choice.

In the environmental justice group, students obtained an email template they could fill out and send to organizations to inquire about what the Environmental Justice and Inclusion Committee for MSCAC might be able to do for them and inquire about any ideas a group might have about how to improve the FUTURE Act bill proposal. Other breakout sessions included social media strategy and graphic design to encourage more support testimony creation, poster designing for future in-person rallies, and legislative strategy and government relations.

Solomon said having more conversations about the FUTURE Act is urgent because the hearing for the bill in the House Appropriations Committee is on March 1.

“This is really crunch time,” Solomon said. “This is when your voice, your advocacy, your passion will really help us push these things over the finish line.”