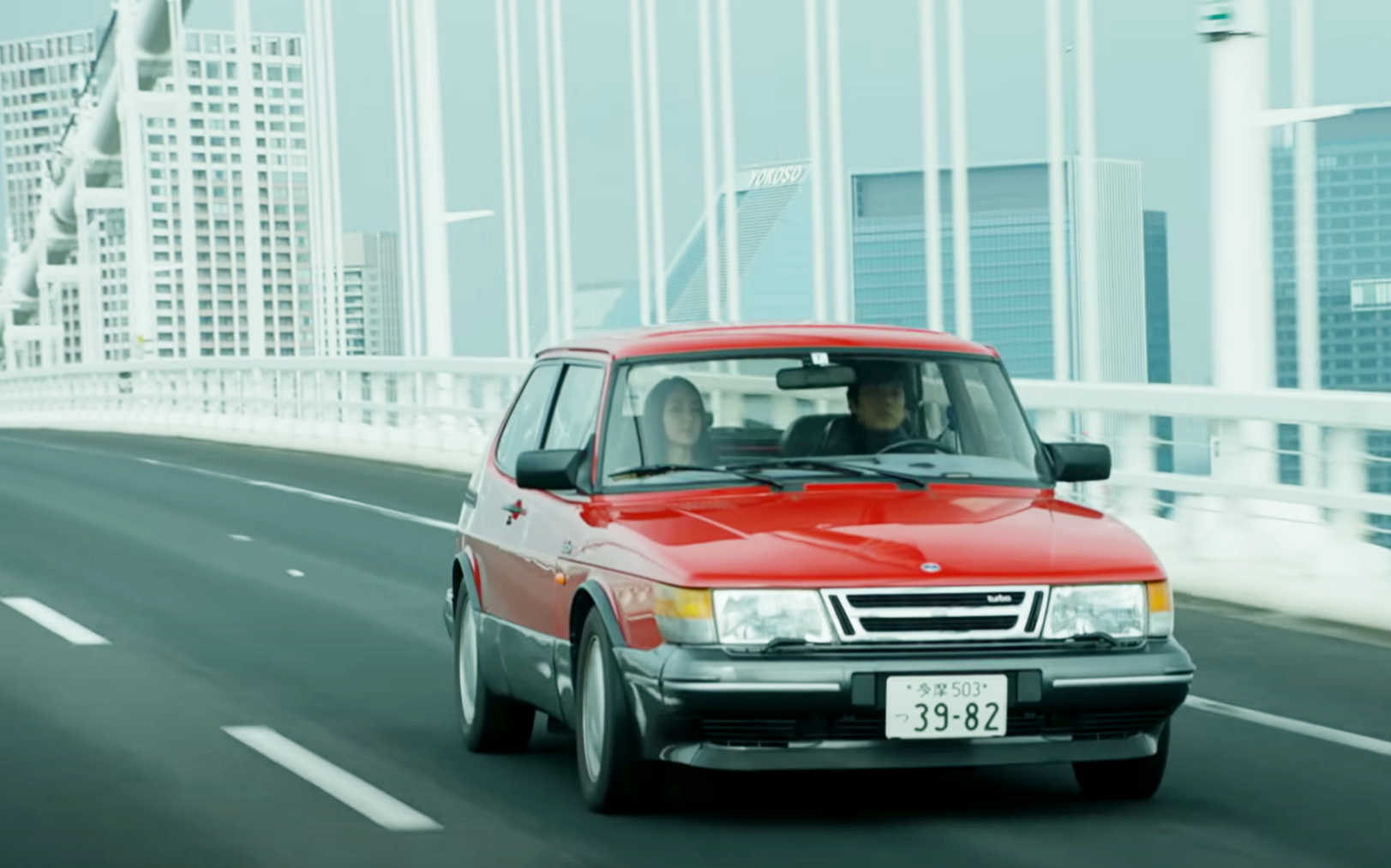 Since 2015, the Academy Awards have faced controversy after controversy — a lack of Black representation, problematic hosts, lack of female directors, the list goes on. However, this year marks a step forward in a different issue that’s plagued the awards for years: the international films category.

This year’s nominations mark one of the most internationally diverse lineups in the history of the Oscars, with films such as Drive My Car, from Japan, The Worst Person in the World from Norway, and Flee, from Denmark, earning nominations in categories outside best international feature film. This follows 2020’s awards, where Parasite became the first non-English and international film to win best picture.

International films have long been subject to different criteria than films made in the U.S., mainly due to the fact the Oscars have largely been a celebration of American cinema for most of its lifetime. In fact, for domestic films to be eligible, they have to run for at least seven days in theaters specifically in Los Angeles County.

The name and attitude toward the international films category have been different for a while as well. Up until 2019, the category was called ‘best foreign language film,’ a name that emphasized the category’s alienation, despite the academy’s push toward a more global view on films.

Enter Parasite. This 2019 South Korean film marked the biggest change in the academy in decades and redefined what the awards are really about. For years, it was clear the academy was centered on Hollywood and its pictures, and only included the best international feature film picture category as a token of representation to the global community.

However, with the success of Parasite as both a best picture and best director winner, it’s clear the academy is pushing toward a show that takes a global scale and pays tribute to films from all around the world.

This year marks the continuation of these efforts. Drive My Car is the most notable, a Japanese drama that received nominations for best picture, best director, best adapted screenplay and best international feature film. This year’s list also includes the Norwegian drama-comedy The Worst Person in the World for best original screenplay, as well as Flee, a film from Denmark for best animated feature film.

These numbers pale in comparison to Hollywood blockbusters, but still mark a transition toward more international feature films in U.S. theaters, with Drive My Car and The Worst Person in the World showing at hundreds of theaters across the U.S.

The shift shows that American audiences are more open to non-English films, and shows hope for more global talent within Hollywood. The recognition these actors get in the U.S. is one of the keys to getting more representation and talent into American TV and films.

For all the progress, however, the academy still has some issues within the international film category, the most glaring being the way nominees are chosen.

For domestic films, a group of academy members will choose a subset of films from a larger list of eligible pictures. From there, they narrow it down to nominees and then to the winner, simply by voting among themselves.

The international category works differently, however. Rather than voting in-house, the academy asks each country to submit one film they would like considered.

This has issues for two reasons: One, countries can’t submit multiple films, even if those films are worthy, and two, the process for which those films are chosen isn’t always transparent. While some countries may have a very just process for choosing their candidate, others could be choosing their candidate based on other unknown factors, rather than appeal or quality.

It’s a relinquishing of control from the academy, who are there to ensure films are represented equally and fairly. As the academy makes its shifts to a more global film perspective, it’s important they take measures to ensure these international films are chosen for the same merit that domestic films are chosen.

Still, the recent improvements mark a huge step forward for the awards. The Oscars are all about the love of film, and bringing in international talent only builds on that principle.