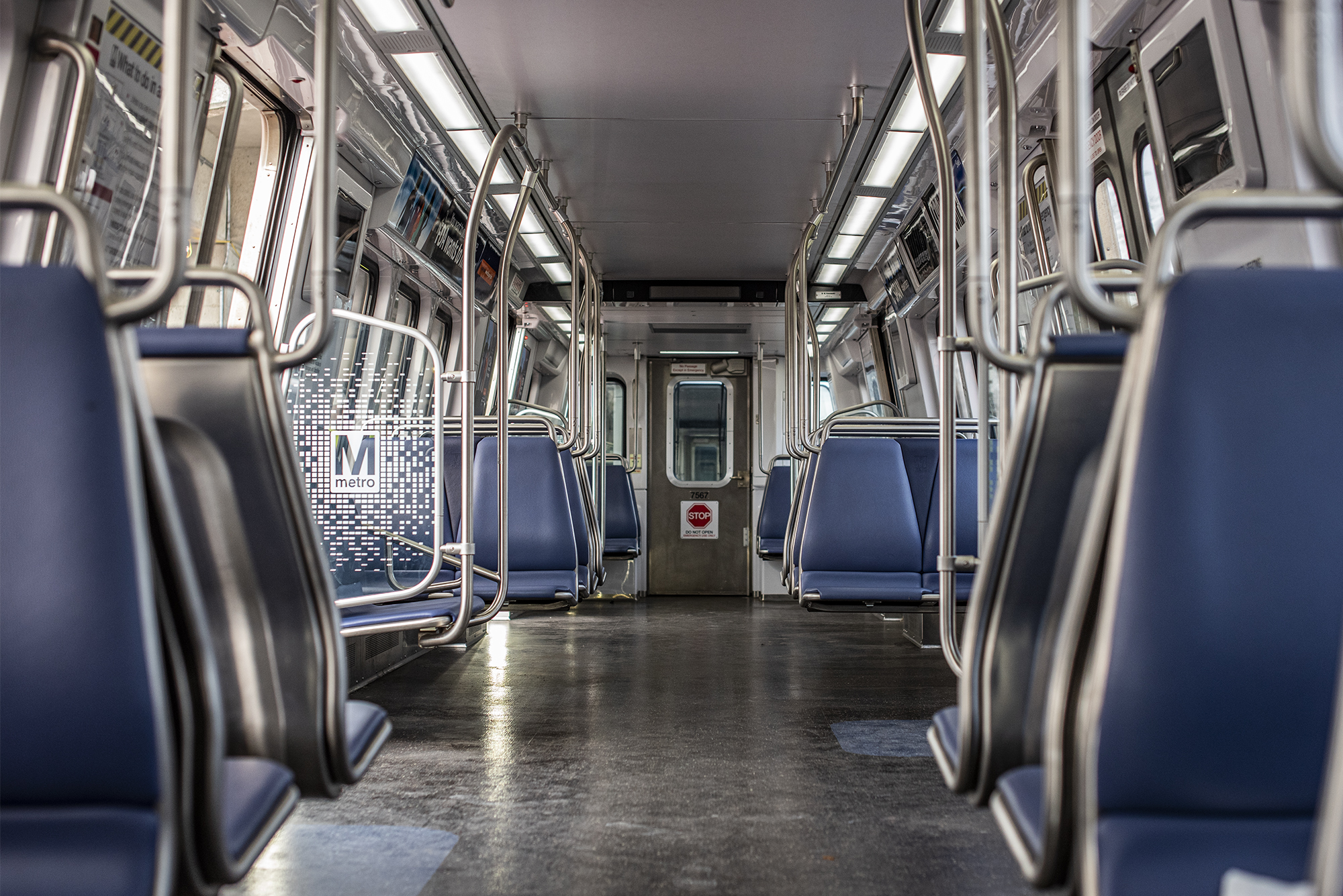 By Matt Fusillo
For The Diamondback

CLARIFICATION: This story’s headline has been updated to better reflect how much attention was called to the Metro’s lost items policies.

Everyone has lost something at some point. Pocket change, sunglasses, chapstick, hats — the list goes on. However, a much more valuable item was recently abandoned.

A guitar was discovered on a Red Line train of the Washington, D.C., Metro system a few weeks ago. That’s right. A guitar. In the end, the guitar was taken not by the Metro Transit Police Department, but by a passenger.

“I got on at Friendship Heights (Glenmont-bound train) and saw it immediately,” Fox wrote in a message.

Fox initially took the situation to the Metro police.

“I called [Metro police] (because the lost and found office was obviously closed), and they said that they’d take my info in case someone called, looking for it, but I could leave it with a station manager on the way out,” Fox wrote.

No one was in the booth when he left the system, so he took the guitar with him and is holding on to the instrument for the time being.

“When I have time, I will look for a serial number, and see if it is registered with the maker of the guitar,” Fox wrote. “I had a few folks helpfully reply suggesting music schools along the Red Line, I called all of them and they had not heard of anyone missing one.”

The guitar certainly fell into the hands of a good Samaritan, as Fox has been continually attempting to find the owner of the lonely six-string with the help of Twitter.

His initial tweet got over 220,000 views in one day “thanks to all of the folks sharing it,” Fox wrote.

Trying to locate the person who left this guitar on the @Metrorailinfo Red Line on Sunday night. Possibly someone who got off at one of the stations off of 355. Please message me w any description of the guitar or what else is in the bag, and I’ll meet you with it. pic.twitter.com/zyCd0tfzWJ

The issue is, WMATA only accepts electronic devices and wallets that are lost. If Fox were to leave the guitar at the station, what would have happened to it?

“WMATA handled it exactly as I expected … I do wish that they would advertise more that they only hold on to wallets and phones that are returned to them,” Fox wrote.

Some students have proposals to amend the transit authority’s policy. Tejasa Yaddula, a sophomore computer science and psychology major at the University of Maryland, has one idea that WMATA can implement.

“I would change it so that they keep [lost items] at least for 24 hours or something so that [someone] can retrieve it … I understand they can’t keep big items for a while,” Yaddula said.

Though Yaddula has never lost anything herself while riding the Metro, she hopes that WMATA can make their policy a little more helpful.

This policy begs the question: How does this university handle lost items?

Jordan Goldstein, a senior graphic design major who works at Stamp Student Union as a building manager, said, “We always just look through [an item] and see if we can get the identification because then we can go in the directory and try to email [the owner].”

While valuables are stored securely at Stamp, other items such as gloves, water bottles and articles of clothing are right by the desk for their owners to recapture.

It is not hard to spot belongings on the ground around campus, but even some more valuable items are occasionally left behind — Goldstein said he has seen UIDs, credit cards and AirPods get misplaced.

“Every hour, I’d say four to five people come up and ask about something,” Goldstein said.

He added that he usually gets five or six items turned in per day. So, always check your pockets and make sure nothing is left behind.