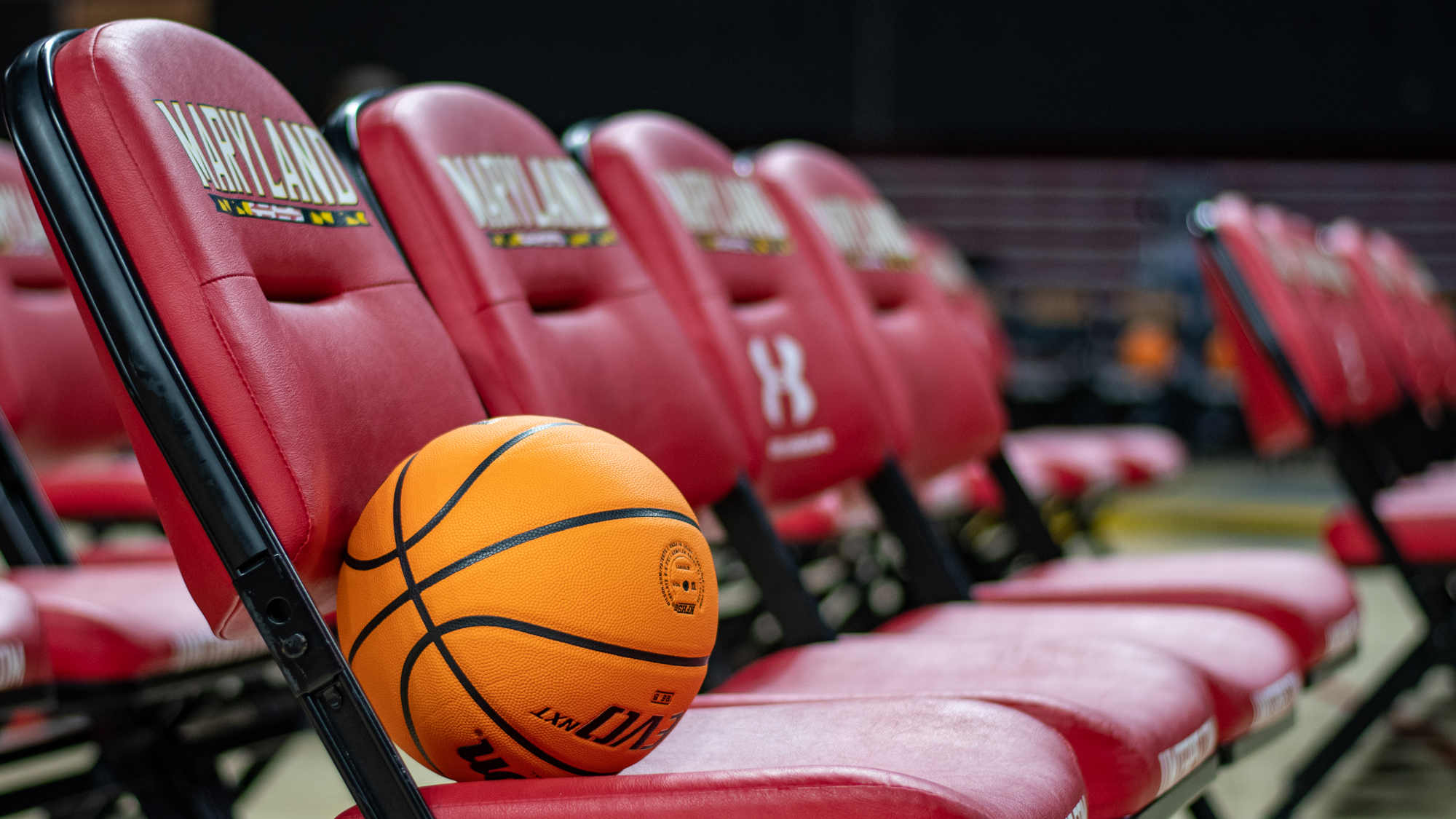 The charges against Maryland men’s basketball assistant coach Bruce Shingler have been dropped.

Shingler’s case has also been removed from the Maryland Judiciary Case Search. He was originally charged with two counts of procuring or soliciting or offering to procure or solicit prostitution or asignation on Oct. 14, 2021.

As reported by WDVM 25, the office of Shingler’s attorney — Thomas C. Mooney — confirmed the charges have been dropped.

His trial had been set for Feb. 28 at the Prince George’s County District Court in Hyattsville.

Maryland athletics announced Shingler was suspended for 30 days due to a “violation of his employment agreement” Jan. 12.