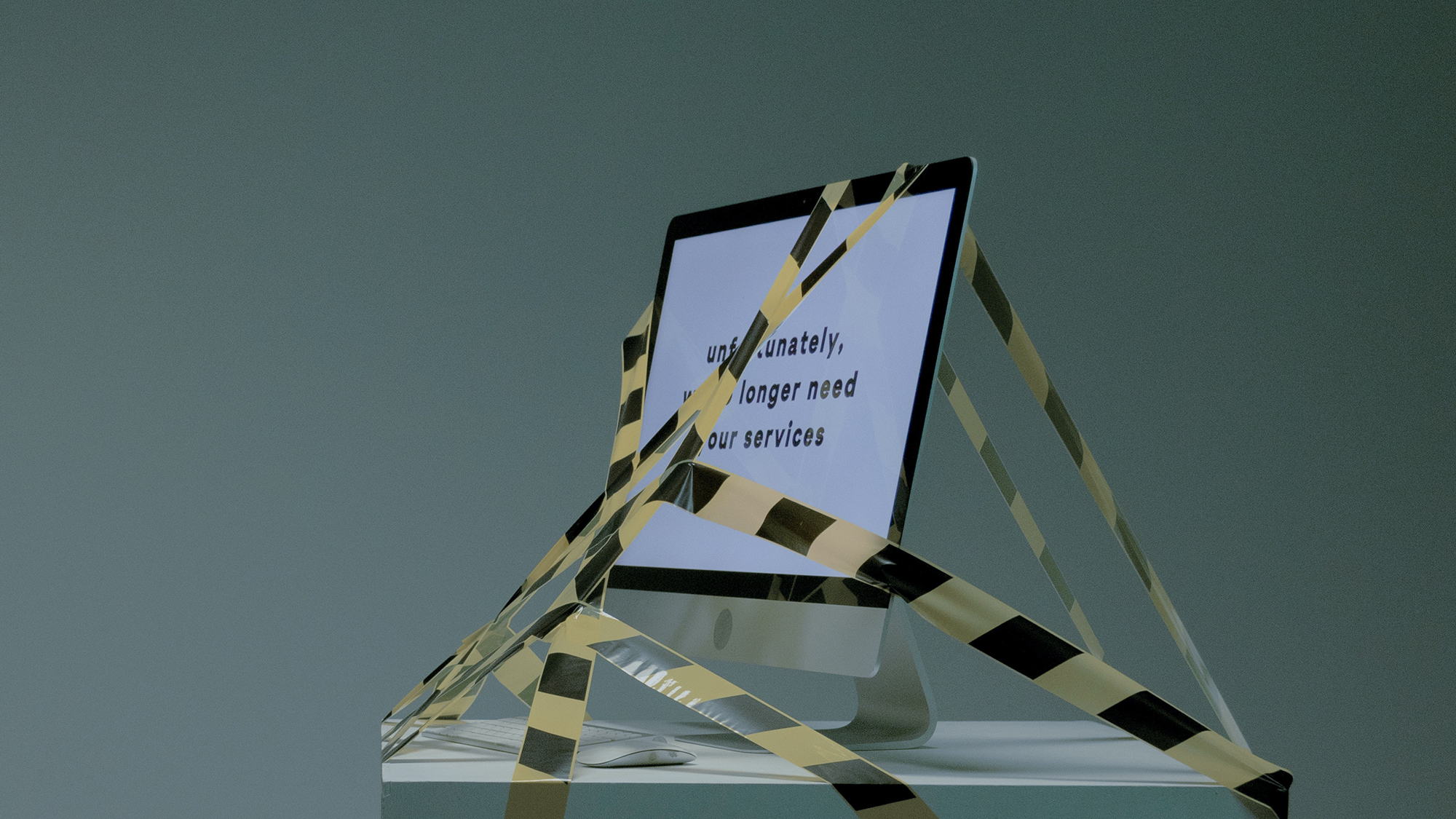 The 14th century doesn’t have a lot going for it. On my list of trends I don’t want making a comeback, plagues, leeching and authoritarian monarchies are probably just below low-rise jeans. However, one thing we might want to emulate from the 14th century could be how we live in a post-pandemic world.

OK, maybe only the economic parts — as iconic as plague doctor masks are, I’m pretty sure KN95 masks are more protective against highly transmissible respiratory diseases than beaks stuffed with herbs.

There are many parallels between our current pandemic economic situation and what people faced during the aftermath of the Black Plague. Our labor shortages and those recorded after the plague are part of a wider economic trend that follows pandemics.

Generally, in a working relationship, the employer has most of the power, but during times after massive health crises that cause people to quit or be otherwise unable to work, the power balance in the work relationship shifts to the workers.

The COVID-19 pandemic has definitely been horrible for all of us, but it’s been especially devastating for low-income people. However, like the Black Death, the COVID-19 pandemic presents an opportunity for the workforce to demand better compensation and working conditions. When the availability of workers decreases, employers are willing to do more to offset the labor shortage’s effects on their business.

Right now, large populations of employees are resigning or refusing to commit to new jobs, leading to the “Great Resignation” in the American workforce. As employers scratch their heads and scramble to find new benefits to attract potential workers to their companies, it’s not hard to see how the “Great Resignation” is a major opportunity to change labor and wage laws.

It’s an application of the simple law of supply and demand. If labor is a good employers want and employees can make, when the supply of labor is low, employees can demand better wages and benefits. Already, the minimum wage has gone up at several chain restaurants. When workers have the power to demand more, they will, and if employers don’t have as much wiggle room, they will have no choice but to acquiesce to these demands.

This brings us to why workers have decided to quit en masse now and not at any other time in recent history. Haven’t wages been low and the conditions dispiriting for at least a decade or two?

I think the simplest answer is workers now have the ability to quit all at once and, for the most part, not have to worry so much about being able to feed themselves and their families.

The government gave out generous stimulus packages, which provided a bit of a buffer to allow people to enter frictional unemployment while they look for a job that better suits their needs and goals. And with virtual work, people have more opportunities for where they can take their labor.

However, this window of opportunity to permanently shift the balance of power to workers is limited. As stimulus money runs out and companies raise prices to maintain profits relative to increased wages, this worker-helmed bargaining window will close.

At the end of historical pandemics, workers kept power through different means. In 19th century Paris, there were unadulterated revolts, Les Mis style, in response to cholera outbreaks. In 14th century Europe, the loss of nearly a third of the population meant huge labor shortages.

Obviously, we aren’t in the same position. Workers certainly don’t have to resort to revolution and the loss of the workforce from COVID-19 is definitely not even close to that of the plague. In our society, workers can ask their representatives to support policies that could grant better worker compensations while the narrow window for these policies is still open.

Improvements in working conditions throughout history hasn’t been a linear progression. Sometimes, politicians support the little man, and other times, they support the wealthy.

However, history tells us workers can fight back to create better wages and conditions. This pandemic has provided workers a chance to demand better working conditions. They just need to make sure to do so while they still can.