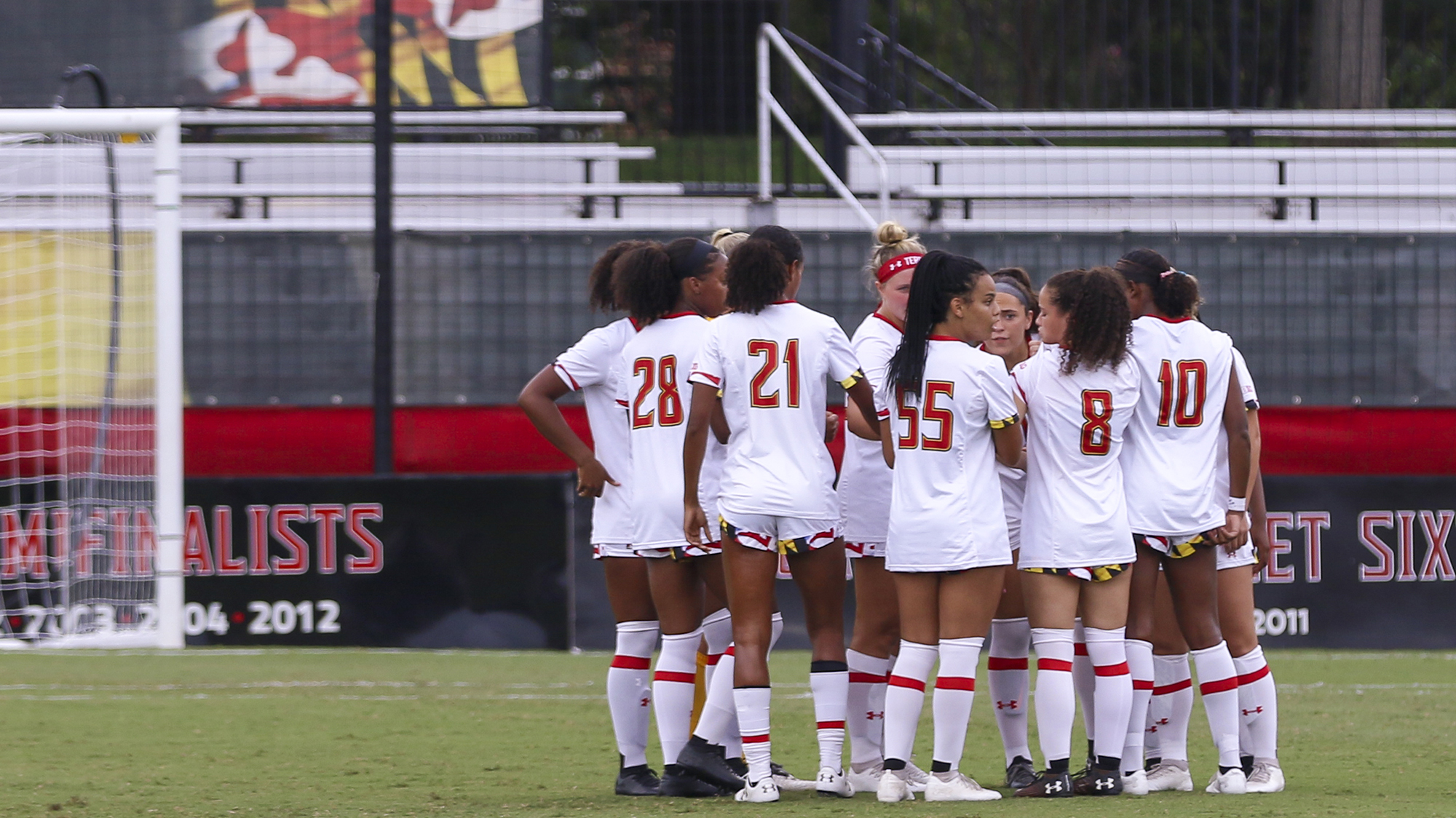 The class includes one transfer, Juliana Lynch from West Virginia, along with six incoming freshman as the Terps look to start fresh after a tumultuous past couple of seasons.

In Nemzer’s introductory press in December, she called Maryland “a sleeping giant” with untapped talent in the area.

“The amount of talent that you have in Maryland, and Virginia, D.C., New Jersey, Pennsylvania. It’s unbelievable,” Nemzer said. “I want to get that recruiting pipeline back to Maryland as soon as possible.”

In her first signing class, five players are Maryland natives. The other two are from Virginia and New York.“I also take tremendous pride in having a class with deep DMV roots, and can’t wait to see this group of future Maryland Legends leave their mark,” Nemzer said in a statement on Jan. 27.

Lynch will likely play a big role immediately for the Terps after racking up 51 appearances over three seasons with the Mountaineers.

The junior midfielder/defender had a very successful high school career in Maryland, leading Sparrows Point to three straight 1A state championships and being named Baltimore Sun All-Metro Player of the Year twice.

The Terps will also add lots of firepower in attack with incoming freshmen Kelsey Smith, Éva Mowery and Meredith Caviglia.

Mowery broke records during her high school career with Broadneck, becoming the program’s most prolific goal scorer and assister, notching 55 goals and 35 assists over four years. The forward earned First Team All-State honors in 2021 and helped lead Broadneck to the 4A state final last fall.

Caviglia — a New York native — has garnered multiple selections to the US Soccer National Training Center and also played varsity volleyball and basketball at Sachem East.

Brooke Birrell is the sole defender joining the program as an incoming freshman. The Virginia

native helped lead South County to a Virginia 6A state championship in 2021.

With the talented class bringing in players across the field, Nemzer hopes the new additions will help power Maryland to a positive start in its new era.

“They have all competed at an extremely high level and will fit right in when they come,” Nemzer said. “This class covers our roster in multiple positional groups, and we cannot wait to see them grow individually and help our program grow.”