Review: ‘Once Upon a One More Time’ is an odd but fun take on Britney Spears’ classics 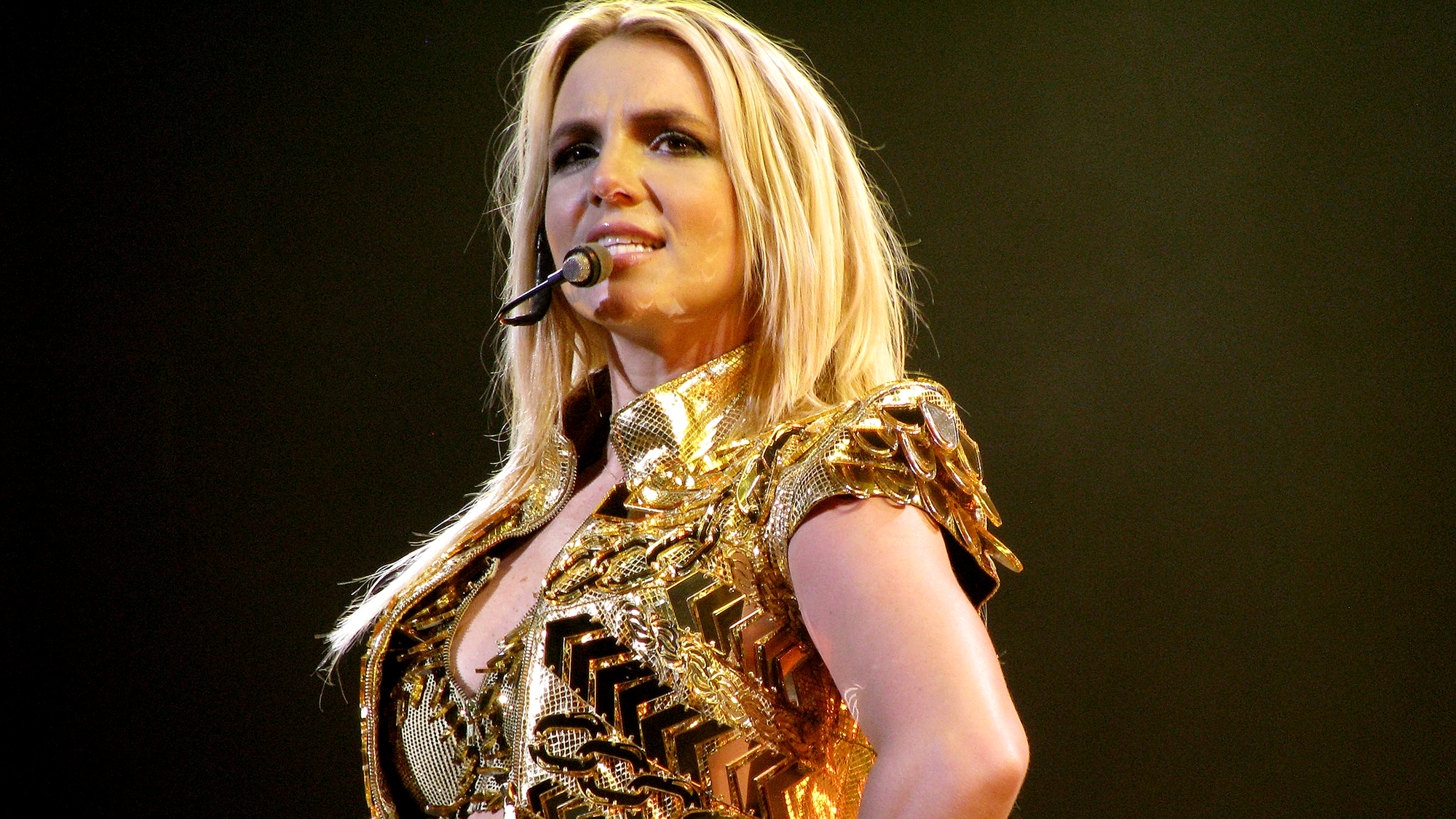 'Once Upon a One More Time' is a musical backed entirely by Britney Spears’ music. (Photo via Wikimedia Commons)

After almost two years of no live theater due to the coronavirus pandemic, I was excited to return with Once Upon a One More Time. After seeing the show, I can thoroughly say I’m very happy live theater shows are opening once again.

Once Upon a One More Time follows various fairy tale characters living their lives in a storybook. From Cinderella to Snow White, the show has it all. The women of the fairy tales meet on occasion to have a book club where they read each other’s stories. One day, Cinderella starts questioning if her story is truly happily ever after.

After questioning her fate, she meets the Original Fairy Godmother, or OFG, who gives Cinderella a copy of The Feminine Mystique and from that point on, her life is changed. Cinderella then gathers the rest of the women from their fairy tales, and they decide to strike to ask for better treatment in their stories.

Also, the entire show is backed by Britney Spears’ music.

No, not some random, unknown musical theater writer coincidentally named Britney Spears. The same Britney Spears behind songs such as “Toxic” and  “…Baby One More Time.”

To be 100 percent transparent, I was a little skeptical of the show walking into it. It seemed like an interesting concept and as a fan of Spears, I was curious to see how her songs translated to a story like this.

While at some moments the show was incredibly cringey, for the most part, I was dancing in my seat, mouthing along to the words under my mask.

Another cringe-worthy song was the use of “Work Bitch.” I love the song as an ultimate song to pump you up; I never expected it to be used backing Cinderella scrubbing the floor. It was clever, but it was just kind of odd to me. While it worked in a tongue and cheek way, it was still odd.

Yet there were some incredibly fun moments such as all the female characters singing “Lucky,” capturing the message of the song about how people may have this picture perfect, or happily ever after, life but on the inside they’re suffering. Or, when the women came together to sing “Womanizer” to Prince Charming after they find out he’s the prince in all their stories.

There were slight changes to the lyrics in the songs, which worked well for the story, but my inner Britney fan outweighed my theater-kid-ness, and I would think to myself: “Oh, they got the lyrics wrong.” In a musical about fairy tales, every Britney lyric isn’t 100 percent applicable.

What I think also made the show so successful was the choreography. Spears is known for her high energy dance moves that look effortless. While there is a certain expectation for dance moves in a musical, I kept my expectations low for a Britney Spears musical. I can say for sure these actors absolutely killed the choreography. If you put these people in different costumes, you could convince me they were background dancers for Spears herself.

The costumes were just the cherry on top of a great performance. I really enjoyed how they wore these very classic princess-style costumes.

There were some other cringey moments besides the awkward use of some songs. There were some jokes that were just off and didn’t really work. For example, I didn’t like the use of Howard Stern’s first biography Private Parts as the opposite of The Feminine Mystique. While Stern does have his history of poorly aged misogynistic jokes, as a fan of him and his show, I’ve seen his growth as a comedian and departure from those jokes. I think there are better men with books that could’ve been used as a foil to The Feminine Mystique.

In general, some of the dialogue was cringey too. I think that’s expected in musicals because they are typically these far-fetched stories where people just start singing randomly, so when it’s Britney Spears meets classic fairy tales, it’s probably not going to be perfect.

I think the most successful part of the whole show was its strength in nuance. When looking at the fairy tale women featured in the show, they’re all very deliberate. You didn’t have characters such as Jasmine or Mulan or Elsa, but rather more classic characters such as Snow White, Ariel, Sleeping Beauty, Cinderella, Goldilocks and more. When you look at the stories featured, they’re stories that have somewhat of an underlying misogynistic tone. It was very cleverly done to communicate the story well.

Do I think Once Upon a One More Time is going to become a musical phenomenon like Hamilton? No. Do I think the show is incredibly fun and a perfect example of musical theater just being fun? Yes.

Once Upon a One More Time is an incredibly fun show, and I think if you’re a fan of Spears and musicals, you’re sure to have a great time.