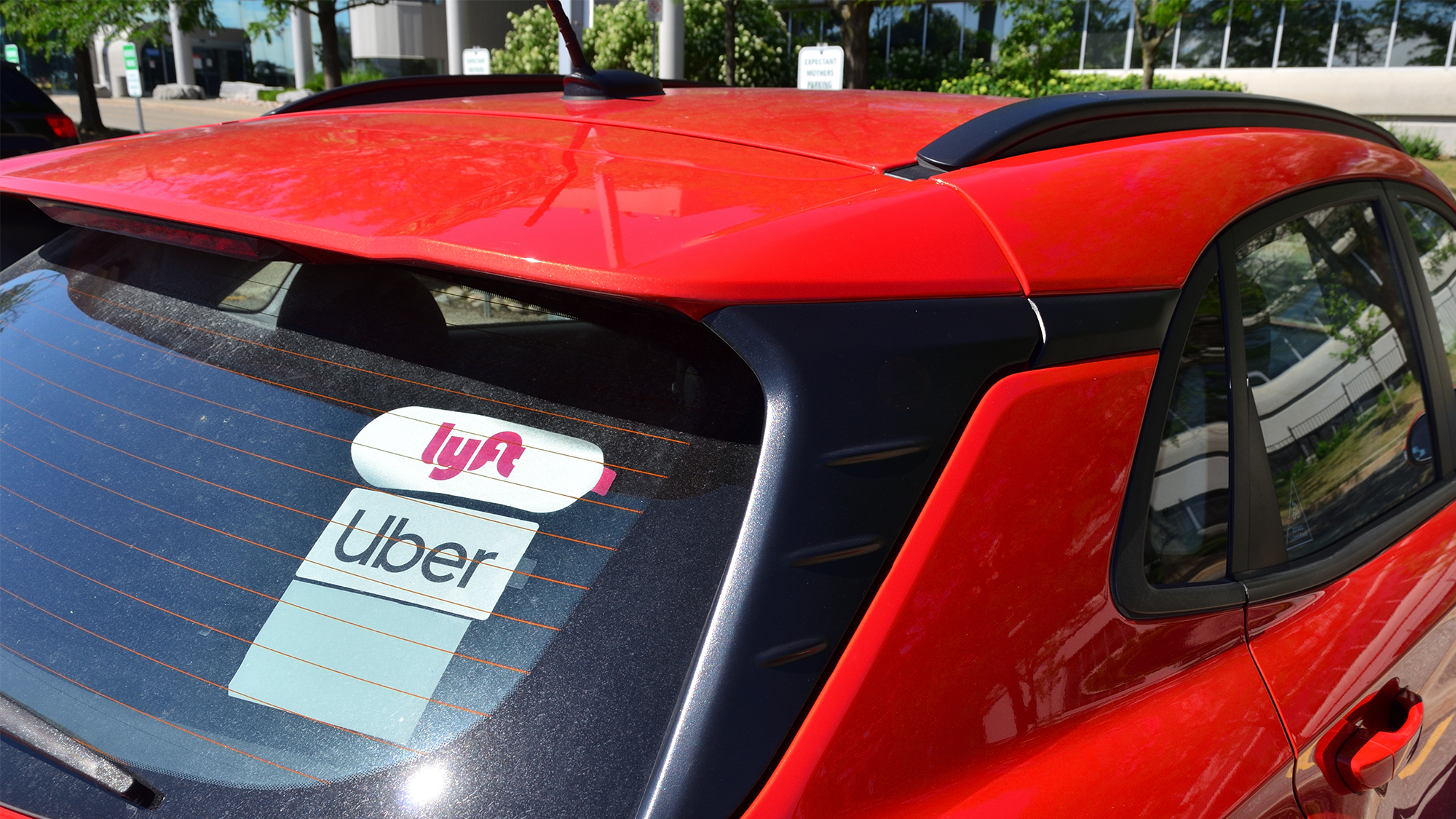 Across the world, there are very few people who claim to be against any number of vague definitions of freedom.

Everyone loves the concept of freedom, which is why it’s packaged into advertisements, symbols, policies and anything else to sell to the masses. But with two factors — 1) the malleability of the word ‘freedom’ and 2) lying — companies have long weaponized freedom to sell the nefarious concept of independent contracting to their current and prospective employees as a means to maintain their bottom line while leaving behind the well-being of their workers.

This doesn’t necessarily mean all independent contractors are being exploited — photographers or consultants can successfully work on their own volition by setting their own terms — but it does mean the workers who reside in the quasi-employed gray area are classified as contractors by their de facto employers in order to avoid many state and federal employment regulations.

For instance, those that employ independent contractors are not beholden to Title VII employee discrimination laws, the Family Medical Leave Act, the Americans with Disabilities Act or overtime under the Fair Labor Standards Act. They even get to avoid employee payroll taxes, too.

The promises to ‘choose your own hours’ and ‘be your own boss’ have prompted many to consider joining the gig economy. Between 2005 and 2015, independent contracting jobs have risen by an estimated 30 percent, standing at roughly 57 total million “gig economy” workers today while true entrepreneurial activity stagnate. This indicates this sector increase is driven by the gig economy and the malicious misclassification of workers, not new entrepreneurs classifying themselves as “self-employed.”

Companies reliant on classifying their workers as contractors have long exploited these legal loopholes to deny their workers protections and benefits. Recently, after California passed legal recognition of gig workers as employees, Uber and Lyft spent $200 million on a ballot initiative to exempt their workers from these protections. On the other hand, drivers and the general public amassed less than 10 percent of that funding to counteract ad campaigns touting freedom for drivers.

In 2020, the mass investment worked, and Uber and Lyft made sure this exemption would be enshrined in law, binding their workers to contractor status. Some may point to increased negotiated wages for drivers, but after expenses and other individual factors are calculated, these initiatives set a real minimum wage at $5.64 an hour — a grossly low amount when accounting for Californian costs-of-living.

The opacity of Uber’s practices also voids them of responsibility for their drivers and riders. As a result, they have no obligation to report the leaked 3,000 sexual assaults per year that occurred in 2017 and 2018, 90 percent of which happened to women.

Aside from the big gig companies of today, the sale of independent contracting as employment has long been exploited as a legal loophole across the board. This practice is particularly pernicious in the entertainment industry, such as in the WWE. Former wrestler Jesse Ventura elaborated on this malpractice happening in 1986 on The Steve Austin Show, saying “They order you around, control your whole life. How are you possibly an independent contractor?… [W]e can’t work for another promotion on Wednesday and work for you on Friday. It doesn’t work that way. How are we independent contractors?”

WWE CEO Vince McMahon was known for snuffing out whispers of union activity, actively overpaying stars such as Hulk Hogan compared to their counterparts in exchange for intel on pro-union sentiment. Eventually, this led to McMahon calling Ventura and threatening his job over his pro-union inclinations. This would be illegal for employees, but the persistent abuse of power by McMahon violates no independent contracting laws, only conventional morals and ethics.

In fact, in 2020, wrestler Zelina Vega was booted from the WWE for collecting other sources of income via live streaming on Twitch. Also fittingly, she had tweeted “I support unionization” just ten minutes before her release was announced by the WWE. Independent contractors are not supposed to be beholden to one client, but the WWE’s stipulation prevents their workers from being deservedly recognized for their efforts or from finding alternative income sources to lose dependence on the organization.

As Uber, Lyft and the WWE preach freedom in their ad campaigns, their policies restrict the freedoms of their workers. The freedom to take time off for family, seek extra sources of revenue and organize as a union for benefits are tangible freedoms that come with an adequate classification of employees. As consumers, workers and voters, we need to recognize the validity and struggles of misclassified independent contractors and see through the freedom-oriented doublespeak to build a more equitable, more socially mobile and truly free society.