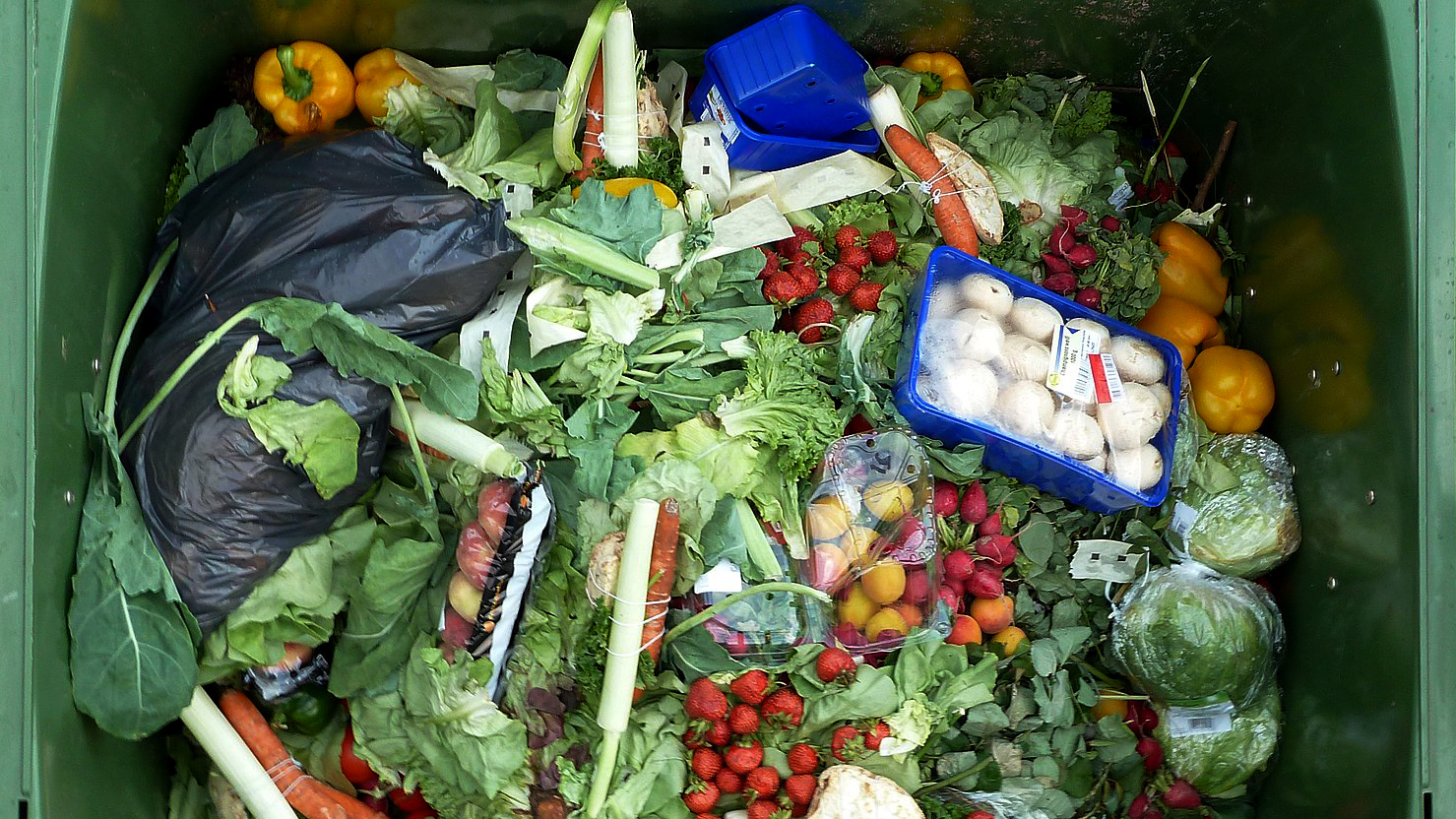 A group of University of Maryland researchers is working to turn food waste into biofuels and bioplastics using grants from the U.S. Department of Energy.

“Turning food waste into bioplastic is very innovative and very important,” he said, as food waste contributes to about eight percent of greenhouse gas emissions.

Hassanein added that the team will continue its research to maximize the efficiency of turning carbon and food waste into bioplastics. Overall, the research intends to find ways to reduce greenhouse gas emissions while making bioplastics more available, Hassanein said.

“All the food waste we can turn to energy, at the same time reduce global warming and use clean energy … for a better future,” he said.

Lansing said most plastics are currently made from fossil fuels, which people are trying to use less of because they harm the environment.

She said they’re using bacteria to break down food waste and turn it into bioplastics. The bacteria fills up with lipids from the waste, Lansing said. Then, the researchers put the lipids together to create bioplastics with similar durability and strength to other plastics currently being used.

“About a third of all the food that we have is wasted,” said Lansing. “There’s a lot of things that we need to do to increase the resilience of our food waste systems.”

She said it’s important to give unused food to food pantries, feed it to animals or use other methods to reduce food waste.

Lansing said in addition to bioplastics, the research team is also using trash to make biofuels. She said they have an additional grant for what they call “trash to treasure,” to study the sustainability and economic value of bioplastics and fuels. The team will look at how much greenhouse gasses are reduced and how much money biofuels can make.

Lansing said the best use of the bioplastics would be as packaging materials that can be thrown out with food waste. She said it could also be processed and broken down using bacteria and fermentation.

Allison Tjaden, assistant director for new initiatives for Dining Services, said she has worked with Lansing in the past on making good use out of food waste.

Food waste is one of the top environmental issues, Tjaden said. She said individual households are a big contributor to food waste because it’s as simple as forgetting about food sitting in the back of a fridge.

She said food waste includes all of the energy resources that go into growing food. When the food isn’t composted, it goes into landfills, which negatively impacts the environment.

There are a variety of initiatives at this university such as the Food Recovery Network, which aim to achieve zero food waste across campus. Tjaden said Dining Services workers plan portions when cooking and engage in training for the kitchens and for inventory to manage food waste throughout all processes.

The pandemic, however, affected this university’s zero waste goal because students needed to take carryout from the dining halls during the 2020-21 academic year.

“A lot of that food waste actually didn’t get to the compost bins,” she said.

She said it was on students to put food waste in compost bins when they had food waste. Now, Dining Services has returned to its normal practices and has more control over getting waste to compost.

However, she doesn’t think using bioplastics as packaging would allow Dining Services to offer carryout in the future.

“You can never say no,” she said. “When you think about the environmental challenges ahead of us with climate change … the goal would be to try to get rid of the food waste.”

She said people need to keep fighting food waste versus creating more food waste to make more plastics. Composting is a good way to manage existing food waste, she said, but the priority is to reduce the amount of waste.

“Environmentalism is first reduce, then reuse and then recycle,” she said.