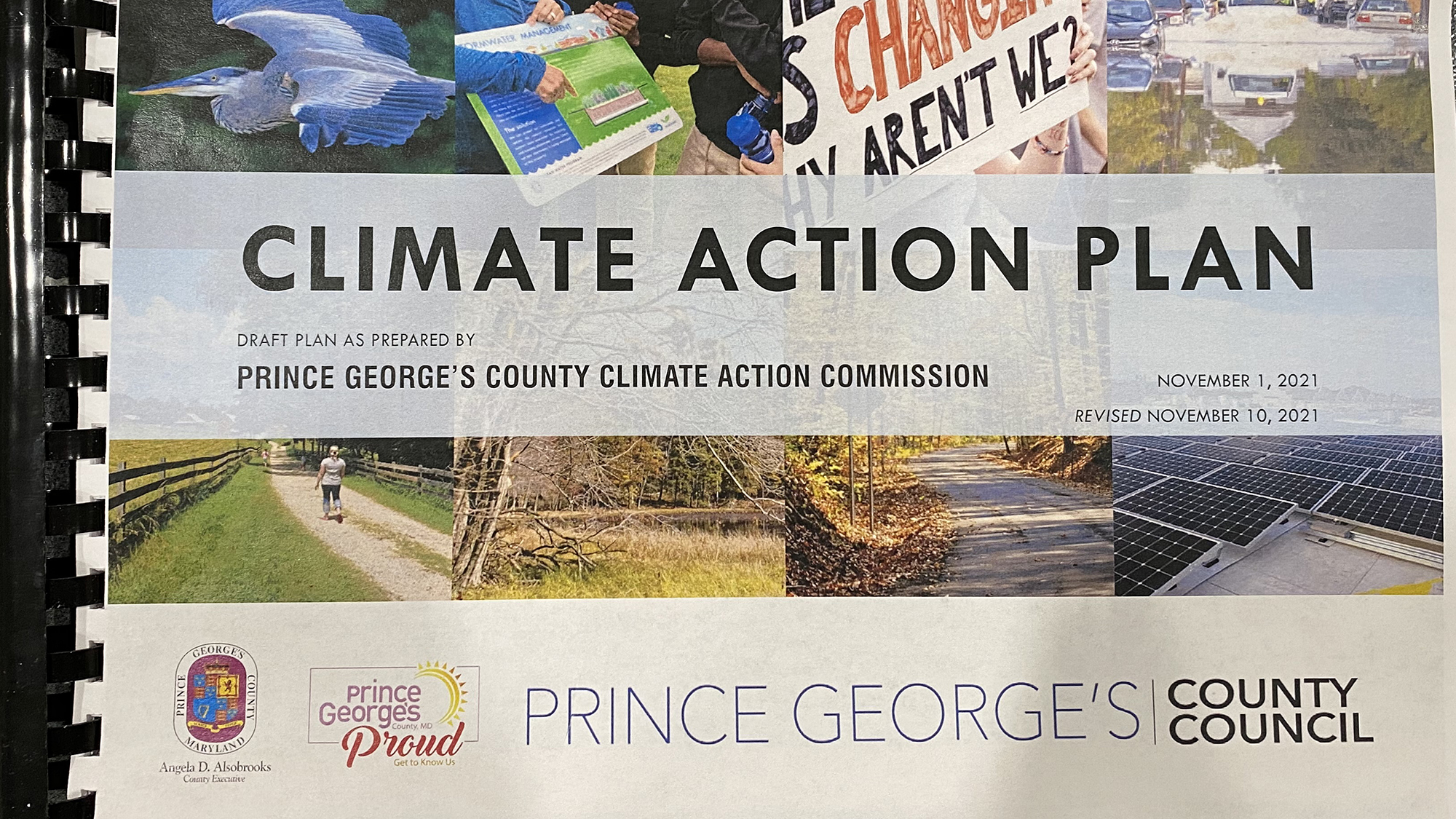 By Lauren Haffner
For The Diamondback

The Prince George’s County Climate Action Commission is urging community members to back a climate plan they say will help cut carbon emissions, according to county officials.

The Draft Climate Action Plan was released to the public for comment Nov. 1. It outlines the processes to help reduce the county’s carbon emissions by 50 percent when compared to 2005 levels by 2030, according to a Prince George’s County news release.

Andrea Crooms, environment department director for Prince George’s County, described the public’s commentary as her “support” and “ammunition” for when she speaks to those in leadership positions. She explained that feedback shows people care about the plan, the need to prioritize the issues at hand and how to achieve funding.

With historic flooding and odd climate events, Crooms said the climate change impacts are inevitable. She explained that community members have expressed concerns about development pressures, flooding, storms and the fear they are going to lose their homes to traumatic flooding events.

Crooms added that other odd climate issues have occurred recently: derechos (windstorms), wind bursts and backyard trees dying. All of these issues have come to the forefront, Crooms said.

She has attended various community events to engage with people and further educate them. She also reached out to stakeholders to speak with their groups about the climate.

There have been virtual and in-person opportunities for community members to get involved. The commission also received a Dec. 1 deadline to make sure the community’s commentary was included.

Chair of the Prince George’s County Sierra Club Janet Gingold is a member of the commission. She said without the support of the people, the commission cannot put a price on the cost of the plan.

“We need to do this or we’re cooked,” Gingold said.

Gingold and Crooms both fear a lack of community engagement: If there aren’t a lot of voices behind the plan or a larger desire to deal with climate change, then elected officials might not feel it’s something people care about, Crooms explained.

As the region vice president of government and external affairs for the company, Pepco’s William Ellis worked on the commission and said if the county does nothing about climate change, there will still be repercussions.

“If we do nothing, as it relates to climate change, the hospitalizations, the missed school time, the flooding in our neighborhoods, the roads, all of those things will have to be paid for regardless,” Ellis said.

He emphasized the importance of electric vehicles and solar panels for the county. Ellis explained that a lot of residents have shown interest in renewable energy, but still lack information.

Christopher Dullnig has been a College Park resident since 1964. Dullnig said he has been aware of climate change for 40 years. Before he started at NASA, he worked with nuclear power plant simulators.

He said he does support the plan, however, he realized that without funding, nothing can be accomplished. Dullnig explained that there is not a lot of trust in the government and a lack of knowledge among residents.