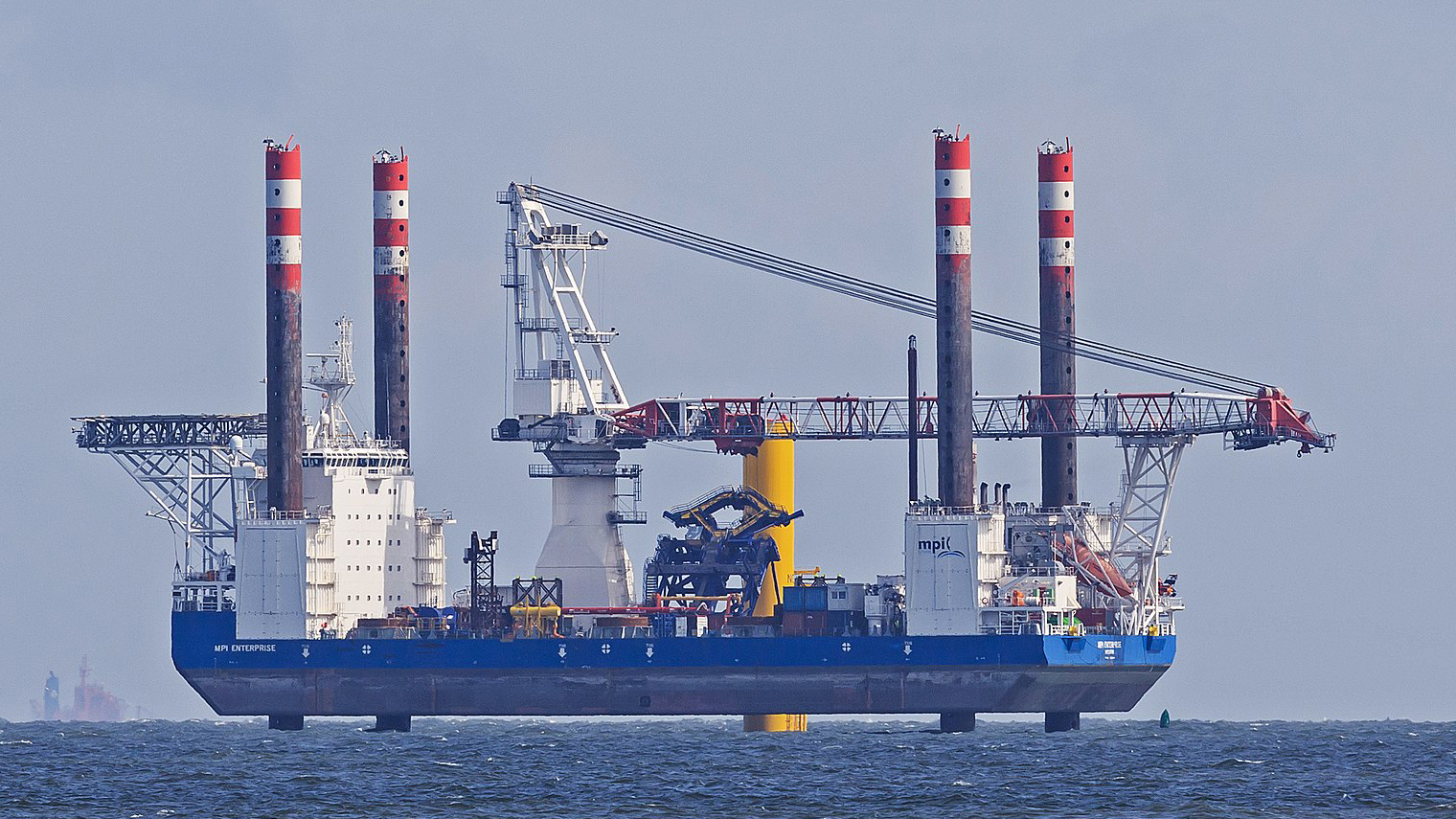 Environmental and economic concerns have long been pitted against each other by people who don’t feel like doing anything to address the former. This has always been, in my estimation, a false choice. While increased environmental regulations could hurt workers in some industries, it’s clear transitioning to green energy will in fact create jobs. More importantly, if climate change is allowed to continue on its current path, then the long-term economic effects will be disastrous for both parties.

Despite this, powerful oil and gas companies have remained steadfast in their opposition to almost any environmental regulations. This continued opposition has put President Joe Biden’s administration in a spot where it feels indebted both to big business and left-wing environmental activists — even though trying to please both groups will only result in half-measures — which will get us nowhere near the progress we need to end the climate crisis.

We have already seen this play out in the Biden administration’s recent recommendations on off-shore drilling for fossil fuels, a process which is a major source of pollution and increases the risk for oil spills and harm to wildlife. The Department of the Interior issued a recommendation to raise fees for companies that want to drill on public lands, but stopped short of recommending the process be phased out, despite the administration issuing a now-defunct halt on it in January.

The Biden administration needs to stop sending mixed messages on the climate crisis. Talking out of both sides of its mouth is both politically and environmentally untenable. If this administration is serious about solving the climate crisis, ending processes such as offshore drilling should frankly be an easy decision; it’s a process proven to be environmentally harmful, and the president and Interior Secretary Deb Haaland have both supported the end of drilling on public land in the past. Tiptoeing around the issue like this reinforces the false choice between economy and environment, and draws a false equivalency between the concerns of big business and the climate movement.

Proponents of offshore drilling often claim a ban would have adverse economic effects.  In response to Biden’s recommendation, the American Petroleum Institute, a lobbying group for the energy industry, cited rising oil and gas prices as a reason not to proceed with the regulation (offshore drilling is sometimes linked to lower gas prices, although this link has been questioned.) While it’s true that change may negatively impact some, it is again less of a question of economy vs. environment but of short-term vs. long-term damage. Some estimates indicate that within the next 30 years climate change could cut the world economy by 11 to 14 percent.

Will that be good for the energy industry’s bottom line? Of course not; it is knowingly protecting its short-term profit at the expense of the long-term success of the rest of the economy. Preventing this severe of a recession means taking acts which will aggressively fight climate change, even if it means sacrificing short-term sucess.

The energy industry will not be satisfied with any regulation which will limit its profits, and activists will never stop fighting for bigger change. The administration needs to pick a side; ending offshore drilling should only be the start. It may hurt the pocketbooks of Chevron and Exxon Mobil Corp., but if they can institute a suitable clean energy plan the overall economy will not take a hit.

In fact, all signs point to acts that help phase out fossil fuels being economically advantageous in the long-run. Alienating industry in the short-term is a small price to pay for preventing long-term environmental (and economic) destruction. The choice is not between economic and environmental sustainability, it’s between protecting short-term business interests or long-term prosperity. Let’s hope the administration recognizes this and begins to act accordingly.