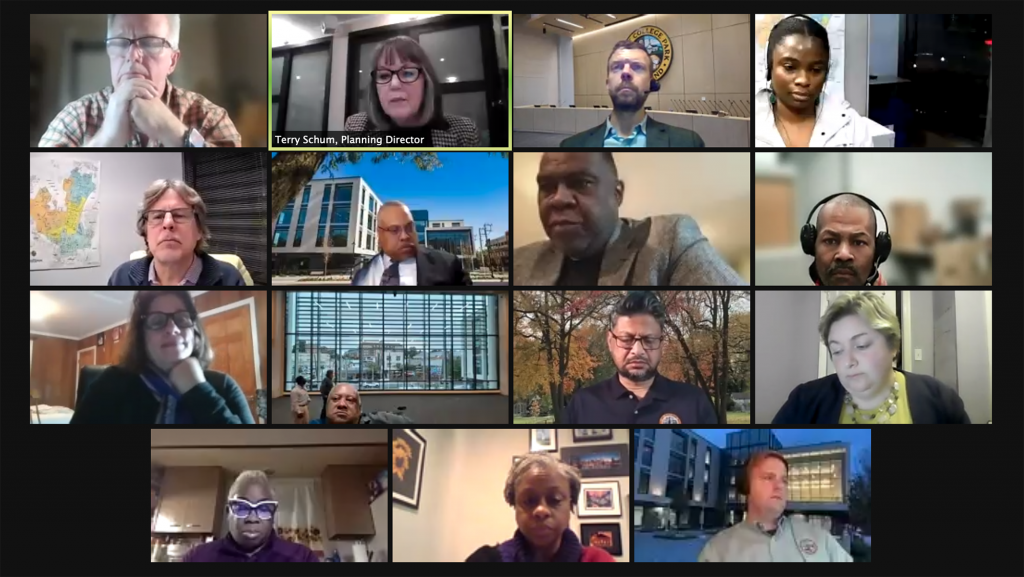 The City of College Park held a public forum Tuesday night to seek input on how to allocate $22 million of federal COVID-19 pandemic relief money.

College Park received the money through the federal government’s American Rescue Plan Act of 2021. Starting Wednesday, individuals, families and small businesses can apply for grants on the city website.

Of the money College Park has already collected, $1.9 million will fill in lost revenue from 2020 and another $5.075 million will cover the city’s estimated amount of lost revenue in 2021 and 2022. Officials have also dedicated $325,000 in grants to food service organizations and a new retail store, Shop Made in Maryland. Another $350,000 was utilized for COVID-19 prevention and ARPA administration.

Individual and family assistance grants of up to $5,000 and small business or local nonprofit grants of up to $25,000 will be awarded through the application process, said Gary Fields, the city’s finance director.

The city obtained the first half of the funding in July and will get the second half next year. Officials have already allocated a chunk of the money, leaving $8.8 million at the city’s disposal to allot to local organizations and projects.

About a dozen residents who tuned in to the public hearing suggested a number of ways the $8.8 million could be spent. Pitches included funding for College Park’s civic associations, improving bike paths and adding sidewalks, stormwater management, broadband internet access and upgrades to houses for older adults.

According to Terry Schum, the city’s planning and community development director, 87 residents also filled out an online survey to receive more ideas for ARPA use, which will be added to the list of proposals from Tuesday’s virtual hearing.

The applications for family and organization grants will stay open until the funds are exhausted, said Michael Williams, the economic development manager. Williams added that he hopes the money will be claimed as quickly as possible, but the process could take three or four months.