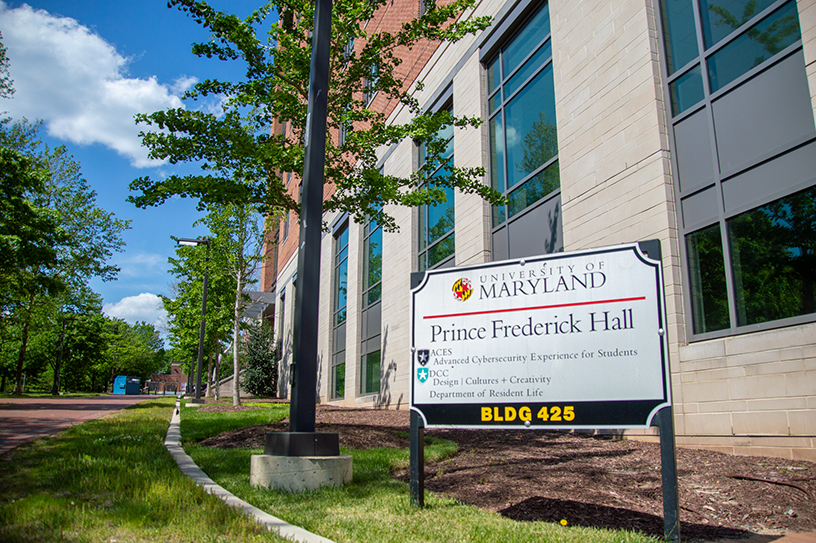 College is often seen as a formative period in life wherein lifelong friendships are formed. But what exactly about college creates the social atmosphere so widely associated with it?

One possible explanation is the built environment of college campuses and dorms. The design of many college buildings promote social interaction and feelings of communities. In fact, many universities try to build off this idea by creating living and learning programs that highlight communal experiences as a building block of a strong college education. Dorms include shared amenities such as study rooms and lounges as well as shared patio and green space. These designated spaces provide ample opportunities to meet new friends and create a sense of community and belonging.

Yet outside the bubble of college campuses, it becomes much harder to create the same types of bonds with neighbors. Many U.S. neighborhoods have few shared social spaces, making it more difficult to make friends and have a connection with the people living nearby.

Despite Americans stereotypically being cast as outgoing and friendly, it seems like the design of our cities doesn’t encourage social interaction. Typically everyone in the suburbs has their own house and lawn and drives everywhere in their own car. Our cities are designed for efficiency in getting from point A to point B — not for meeting or interacting with people.

This individualistic organization of life has resulted in a lack of “third places”: spaces outside of the home and the workplace where people spend time, such as bars, cafes and parks. Third places are where relationships are made and community is built. These meeting places are inclusive, accessible, welcoming, playful and social — they create our identity, help us form friendships, support us and give us a home away from home.

Accessible third places are present in some communities, but missing from many. Rising real estate prices in cities, chain stores crowding out local establishments and “unifunctional” residential zoning, which bans commercial businesses in residential neighborhoods, have contributed to making third places less prevalent and nearly inaccessible to those without a car. Even when third spaces such as parks and community centers are present, often the quality of the amenities in lower socioeconomic areas can result in these areas not being utilized.

Cohousing — an intentional community of houses or apartments clustered around shared spaces —  is a simple, yet innovative idea that could solve the lack of communal social spaces found in the U.S. It appeals to our inherent human nature, emphasizing social connection while also being more sustainable. At a time when loneliness has been declared an epidemic with well-documented negative physical and mental health effects, the U.S. should look toward cohousing communities as a way to promote social interaction and strong, healthy and sustainable communities.

Cohousing brings these third places closer to home. While residents of cohousing units still have their own private homes and apartments, common areas such as shared kitchens, dining rooms, patios and green spaces anchor the residents together and create community bonds. Cohousing doesn’t force social interaction at the sake of privacy, but it creates a welcoming environment that is available and accessible to everyone with little effort. Increased social interaction has been linked with both physical and mental health benefits, so designing communities around these areas can create strong and healthy communities.

Aside from promoting social interaction amongst neighbors, it also encourages mutual aid. In cohousing communities, resources such as tools or equipment are shared, while responsibilities such as cooking, maintaining common spaces, carpooling and even elderly and child care are undertaken collectively by the residents. This saves residents money and time, while also being a more efficient and sustainable option compared to the individualistic status quo.

For many years, colleges have understood the nature of human interaction and its importance in students’ lives, while the real world’s individual-prioritization has had potentially negative effects on our well-being. However, the status-quo design of communities shouldn’t be taken as a given. Cohousing provides a solution that increases social interaction and a sense of community, therefore, it is more sustainable.

Humans are social creatures. It’s time to start creating communities that reflect that.