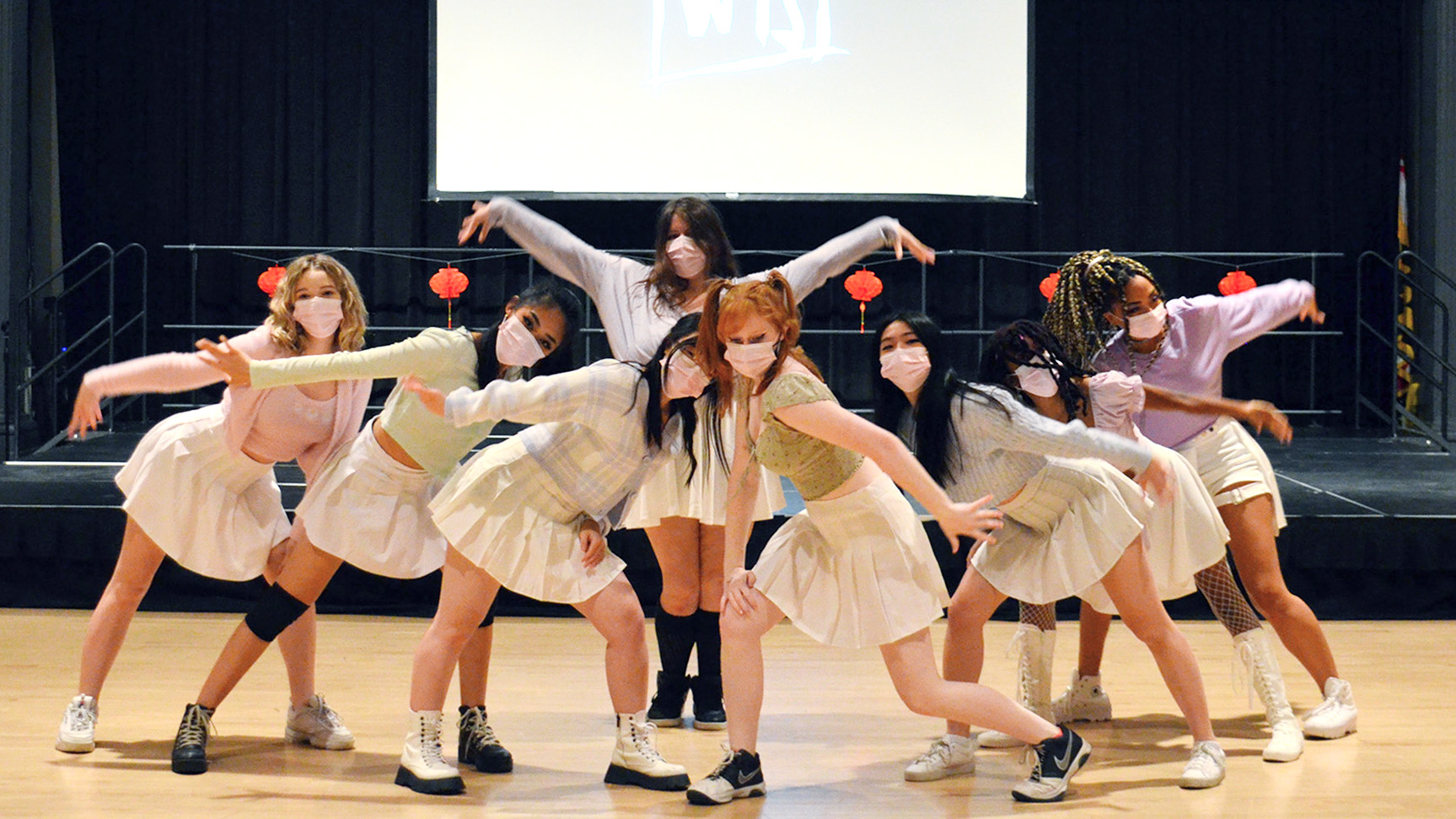 By Benicio Balignot
For The Diamondback

The Taiwanese American Student Association held the Tour of Taiwan, its largest event of the fall semester, on Friday to celebrate Taiwanese culture.

The event was conceived to help inform students about Taiwanese culture, hosting stations that featured a different Taiwanese city or town with its innate traditions and culture.

This year’s 7-Eleven-themed iteration expected about 300 attendees at Stamp Student Union’s Colony Ballroom according to Anthony He, TASA treasurer. The event had about 60 volunteers and nine stations that were managed in shifts.

“I hope [those who aren’t Taiwanese] take away a greater appreciation for Taiwanese culture,” said He, a junior computer science major.

Attendees could also participate in activities such as raffles and games, as well as watch performances organized by TASA.

TASA held a basic raffle and a premium raffle, advertised on the organization’s Instagram page, with various prizes including an iPad for the premium raffle.

The stations gave attendees the opportunity to learn about Taiwanese culture while also enjoying the different attractions such as corn hole, ring toss and darts.

Upon completion of either the game or a short quiz on that station’s information, the participant would receive a stamp on a passport given on entry. These stamps could then be used to get food or access to other activities.

“Tour of Taiwan was great. Working as a volunteer was very lax, it was pretty clear what I needed to do … show up at the call time and then they give you a paper with your instructions,” said Michael Tang, an event volunteer and junior computer science major.

The peak of the Tour of Taiwan was an hour’s worth of performances from a variety of groups from this university or based in Maryland, such as world music a cappella group Ethnobeat, yo-yo performance team Infinite Diabolo, Chinese cultural dance team Tianyi Dance Team and K-pop dance group G-Girls & the Wasabi Boyz.

Among the GGWB performers was Josh Lu, a sophomore enrolled in letters and sciences. He felt the pressure of the Tour of Taiwan because it was his first dance performance.

“I performed ‘Inception’ by Ateez, so just like a minute or two as part of our set,” Lu said.

Although Lu said he was initially worried before getting on stage and felt some moments could have gone better, the performance turned out better than he thought it would be, and he ended the night happy.

“I feel like many people don’t really know much about Taiwan and Taiwanese culture, so as long as they learned a little bit from this event, and had a good time while doing so, that’s really what’s most important,” He said. “That’s what we wanted people to get out of this event, regardless of whether they’re Taiwanese or not.”
This story’s headline and subheadline have been updated.