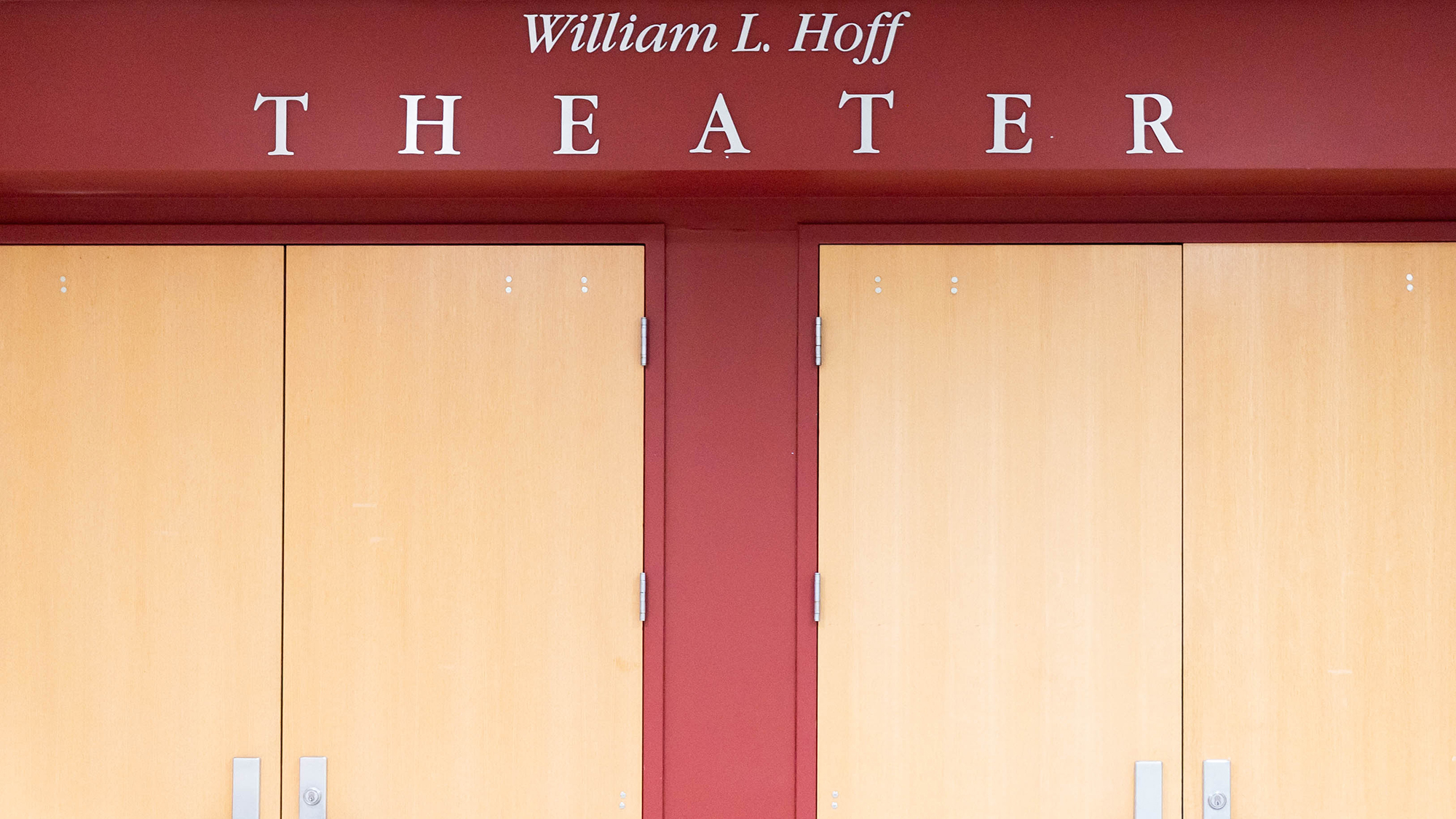 By Benji Ferraro
For The Diamondback

As COVID-19 anxieties wane at the University of Maryland, some students have enjoyed the return of Hoff Theater’s Wednesday movie screenings.

This year’s selection of movies range from newer ones such as Cruella, Black Widow and Luca to classics such as The Addams Family.

Student Entertainment Events Cinema Director Nathan Steighner said preparation for the Fall Movie Series began in the summer. The process involves researching which movies students would be interested in, conducting polls on social media and even working out licensing issues for the selected films.

“We’re definitely in a rebuilding period,” Steighner said. “It’s creating that sense of community again where everyone can see each other, everyone can go to events together and have fun together.”

Steighner emphasized the movies for the fall were selected to represent a variety of voices. He said this was especially the case with the choice to screen Zola.

“I’d like to create a platform for people that don’t always have a voice,” Steighner said. “I know with Zola, I really wanted to show a movie that not only had Black actors and creatives in front of the camera but also Black creatives behind the camera.”

Junior journalism major Rebeka Ewusie said she began going to watch movies at the Hoff during her freshman year. Some things have changed, such as not being able to bring food into the theater, but Ewusie said she still enjoys the theater’s diverse spread of movies.

“They do a good job of showing movies that have characters of different backgrounds, different sexual orientations and things like that,” she said.

Cristina Riquelme, an economics doctoral student, went to the Wednesday movie screenings at the Hoff before COVID-19, and is excited to return.

“We were very faithful to every Wednesday at the cinema, so we’re glad to be back,” she said.

While she noted the experience is a little different than it was before the pandemic, Riquelme said it was as good as before.

Senior aerospace engineering major Jason Spizuoco had also visited the Hoff for movie screenings before the pandemic during his freshman year.

Spizuoco said he enjoys using the movies to reconnect with his friends during the week.

“It’s good to hang out with them,” Spizuoco said. “We might go down to TerpZone after too, so it’s like a fun thing to do, just to get out of your room.”