Review: ‘Julia’ captures ‘the French chef’ in all her glory 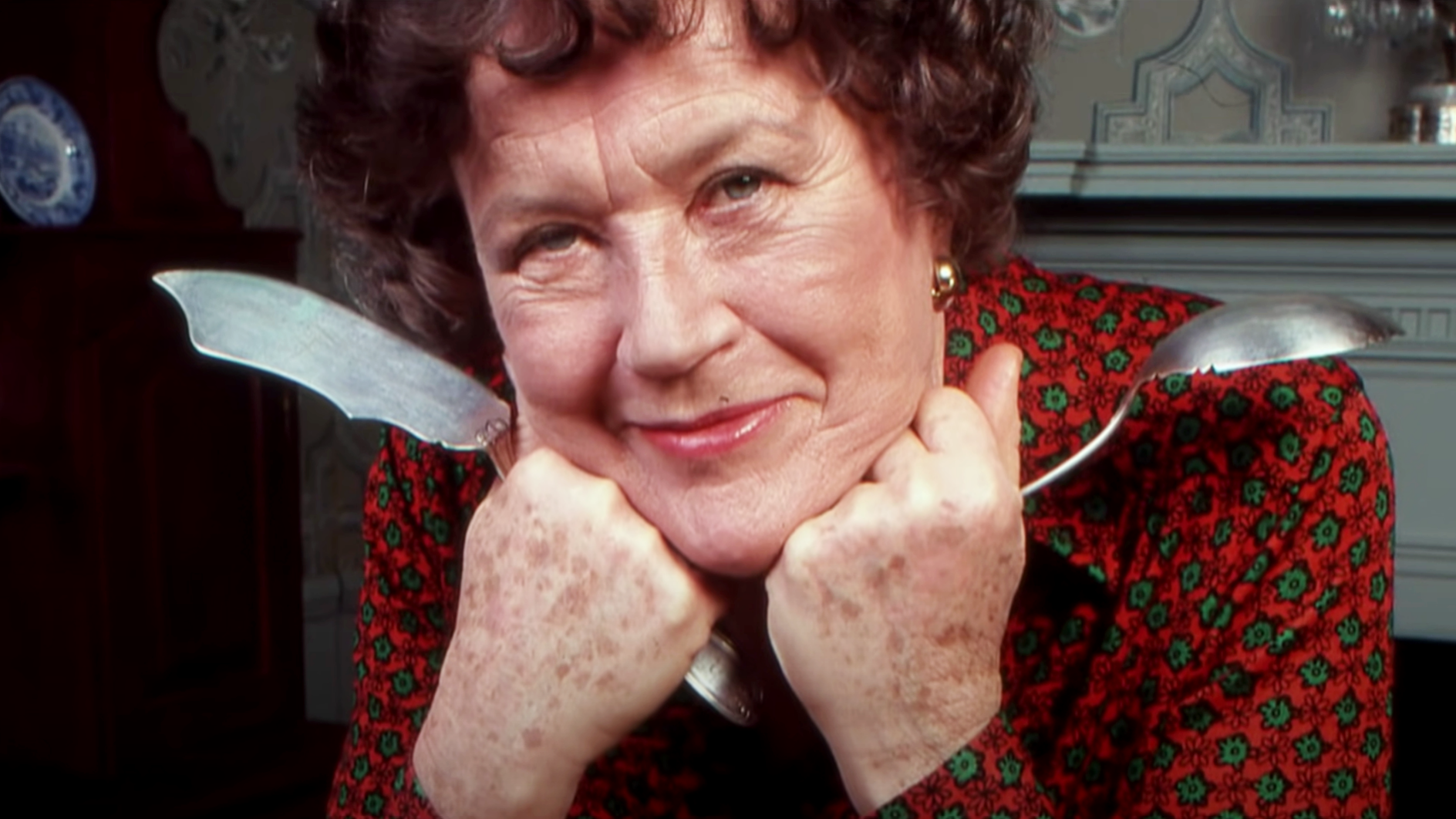 Before there was Food Network, Guy Fieri, Rachael Ray or Gordon Ramsay, there was one name changing the television and cooking landscape: Julia Child.

The chef was best known for bringing French cooking into the homes of millions of Americans in an era of the frozen TV dinner. She became a national icon and essentially birthed the idea of the celebrity chef.

In the new documentary Julia, the film takes a look and tells the story of Child from beginning to end. From her upbringing in a wealthy family in California to her time serving in World War II to the creation of her very first, and now iconic, cook book.

I walked into Julia knowing very little about the chef herself. I knew she was a famous chef and had honestly just assumed she fell in the same vein as the many TV personality chefs we know today. I thought it would be a basic story of having always loved cooking, facing adversity and persevered through and built up an empire in the end.

While that isn’t necessarily too far off from the actual story of Julia, the documentary communicates an important detail of her life: her passion.

One of the biggest takeaways from the documentary was that Child truly loved what she did. She didn’t bring French cooking to the mainstream culture of the United States because she wanted to be some big chef and was carving out a niche for herself — she was doing it because she loved it.

Her passion started before she even made it on TV.

One thing you have to realize is she wrote her first cookbook long before email or even a speedy mail system. Her first book, Mastering the Art of French Cooking, took nine years to write. She spent that time developing these recipes and sending them to her co-authors so they could be made in an American kitchen using resources from American supermarkets that may not have the same resources as a French market.

On top of that, her cookbook was initially rejected by the publishing company that had shown interest in the book. At the time, cookbooks were meant to teach chefs at home the simplest and easiest recipes possible. They weren’t attempting to explain the history of the dish or show the intricacies of the recipe or techniques needed to make the dish. Cookbooks were meant to show how to mix step one with step two and then you’re done.

Eventually, a different publishing house picked up the book. She then went on a local Boston TV show to talk about her book and did a demonstration on making a proper omelette. It was one of the most watched episodes of the program and the network decided to give Child her own show.

One thing I particularly loved about the documentary was how it showed all the work that went into the early days of filming. We look at TV today as so manufactured, overproduced and that just everything is put in front of these people and it’s all easy to do — but it wasn’t always like that.

You learn that The French Chef really worked like a well-oiled machine. At first the program was one continuous shot. On top of that, Child had no teleprompter and very few cue cards, so she was really just speaking off the top of her head based on a script she had written prior to filming.

Child worked essentially until she died. She was in her late 80s and still made appearances and wrote cookbooks because she loved it.

What makes the documentary even more successful is how they keep the viewer enticed the entire time. One particularly cool detail was at some moments when Child was talking about a famous recipe, there were professional shots of someone making the recipe as she was talking.

Another particularly interesting detail was the use of old letters she had written. Obviously they couldn’t speak to Child for the documentary, but using her letters helped put her voice in the film.

I love the moment when they’re discussing when she met her husband. First they flash letters he wrote home saying these incredibly complimentary things about Child. Then they show one of her letters where she basically says he’s not the most attractive person.

A great detail was how they highlighted the politicalness of Child’s life. She was raised by a wealthy conservative man from Illinois who was expecting his daughter to fall in line and be a housewife. She resented that lifestyle and that’s why she enlisted in the army. She was a major pioneer in representation for women in mainstream media and although she was not a self-described feminist, she still stood for equality.

Her activism stretched beyond advocating for gender equality. The documentary describes her advocacy during the HIV/AIDS crisis, after losing a close friend to AIDS — which is particularly interesting because she was initially not an advocate for the issue and was generally homophobic. After the passing of her longtime friend, she did a complete 180 and became a major advocate for the issue.

All in all, Julia is a great documentary that not only demonstrates the interesting and bright life of the chef herself but also the birth of the idea of the celebrity chef. It’s a really inspiring documentary that leaves you with the same magical feeling her TV show left viewers all those years ago.