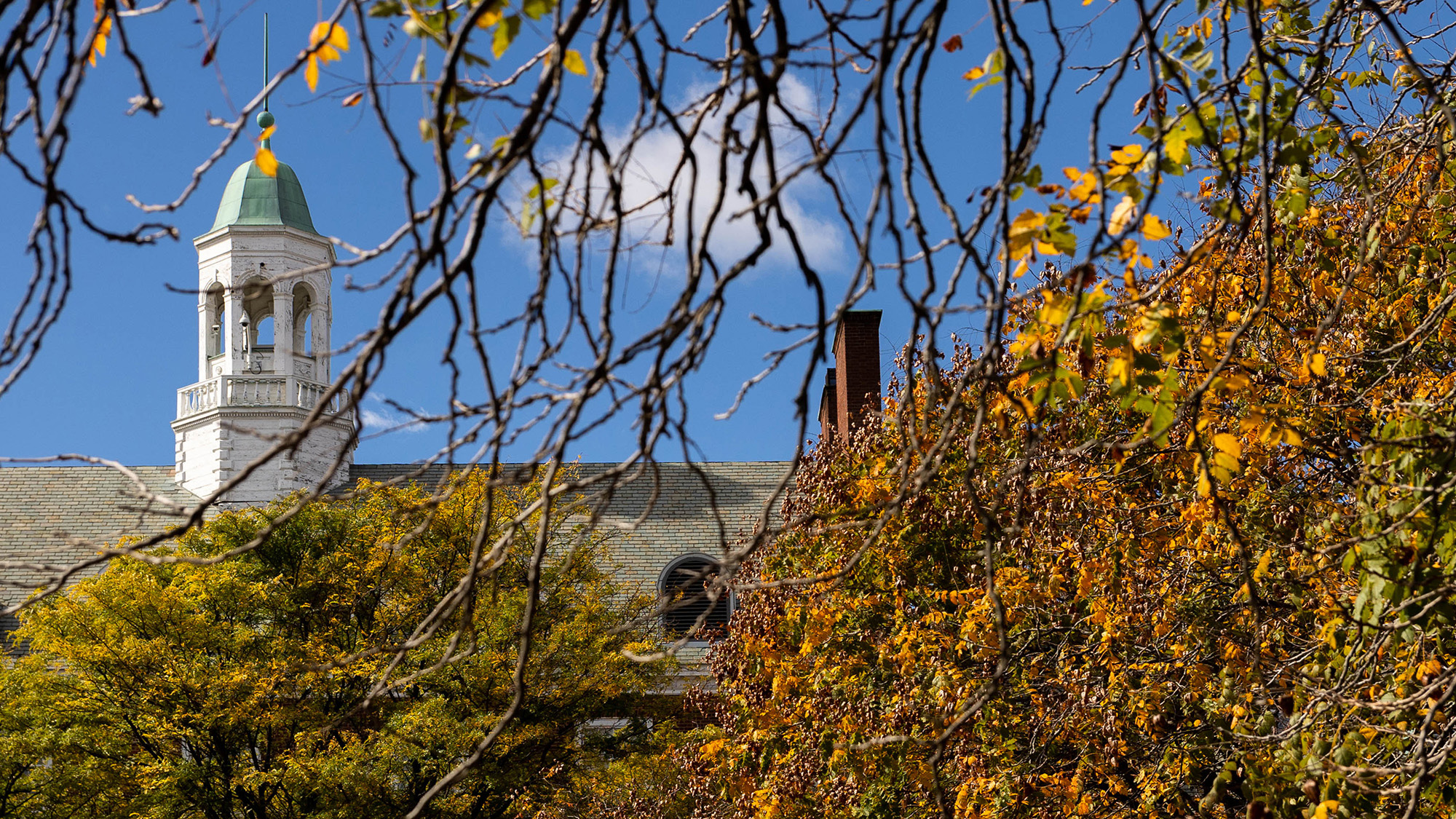 The University of Maryland will increase the minimum stipend amount for graduate assistants beginning in January, the university announced in an email to graduate students Wednesday.

Step I and Step II stipends, which are the levels above the minimum stipend amount, will be $500 and $1,000 higher than the Step I minimum amount, respectively, the email said.

“This is one step in our continuing efforts to provide graduate assistants with stipends that are competitive with top peer institutions and that take into account the high cost of living in our area,” Senior Vice President and Provost Jennifer King Rice and Associate Provost and Dean of the Graduate School Steve Fetter wrote in the university’s message.

This announcement comes after some graduate students spoke out about their stipends being too low to sustain the cost of living in and around College Park. The planned increase in stipend amounts will impact over 60 percent of graduate assistants, Rice and Fetter said in the statement.

“I was really pleasantly surprised at how large the increase was,” said Graduate Student Government president Tamara Allard. “This is going to affect a lot of students, including most likely students in my department.”

Stipend amounts are decided by individual departments, not the university as a whole, Allard said. This means that some graduate assistants are already receiving more than the planned minimum amount of $21,000, so the increases may not apply to them.

According to data compiled by Fearless Student Employees — a campus organization that advocates for and represents graduate assistants and other student employees — based on 2018-19 academic year numbers, the median stipend at this university is $23,775.

When compared with the costs-of-living and stipends at other universities in the Big Ten conference, graduate assistants at this university have the biggest cost-of-living deficit, which lies at over $15,000, the data shows. FSE does not have data based on the current minimum stipend amounts set by university administration.

Some members of FSE are unhappy with the stipend increase.

Samuel DiBella, FSE’s media committee chair, said the increase is “almost meaningless” considering how much the cost of living has risen in recent years.

“The increase to minimum stipends … is incredibly low, given the cost of living around College Park,” an FSE statement regarding the university’s announcement said. “We await the day when the university recognizes the work of its graduate students by paying them the bare minimum needed to live a stable life.”

DiBella, who is a first-year doctoral student in the information studies school, said this is yet another sign the university should provide graduate students with collective bargaining rights in order to address concerns about stipends, a lack of diversity in the graduate student body and other issues.

“There is not a meaningful conversation between the university and graduate assistants about working and living conditions, and that the only way for that to happen is if we have collective bargaining rights,” he said.

According to the university’s email to graduate students, stipends have risen a total of more than 37 percent over the last four years. In fiscal year 2018, the minimum stipend amount for 9-month graduate assistants was $15,294.

While Allard said stipends can always be higher, she is hopeful this stipend increase will be the gateway for more increases and university policies that support graduate students.

“I don’t think that this by any means necessarily is going to fix the problem,” Allard said. “It makes me hopeful. And with the changing administration, I’m hopeful that maybe we’ll get some exponential growth.”