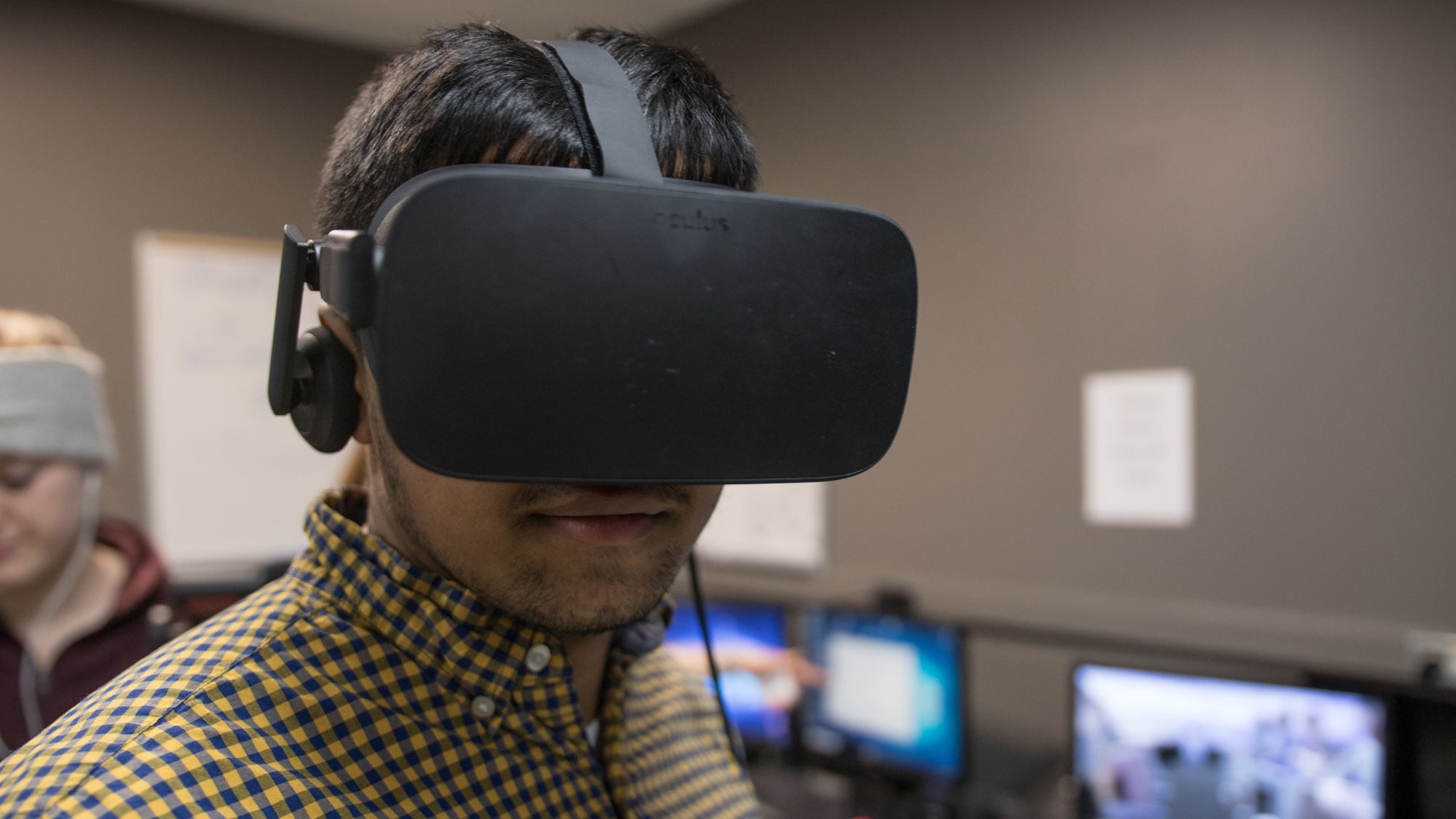 The University of Maryland and Jigsaw, a unit within Google, announced a partnership to create virtual reality training aimed at improving police de-escalation and communication across the United States.

The partnership was born out of Jigsaw’s “Trainer” platform, which aims to use technology to improve the interactions between police and the communities they serve. Trainer provides its partners with improved virtual reality technology and systems to help their partners conduct research to better understand how officer training can be improved.

Rashawn Ray, a sociology professor and executive director of this university’s Lab for Applied Social Science Research, said that this university was chosen as a partner because of its prowess in the field of criminal justice and policing research, along with the University of Cincinnati, Georgetown University Law Center and Morehouse College.

As a partner, the lab can continue its research with better equipment and more collaboration across different departments and the other participating schools.

“[Trainer] gives us the opportunity to collaborate more broadly, and bring more people in,” Ray said. “We’re moving at it in a very, very big way.”

The research team ultimately wants police departments to use virtual reality regularly in their training. This would be less expensive for police departments, add a more evaluative component to police training and allow for better communication and de-escalation training, said Connor Powelson, a sociology doctoral student working on this research.

“What’s important is that [officers are] trained not on these lethal encounters, which are relatively rare. We need to train officers on these very common social interactions where they’re talking to people,” Powelson said.

Their partnership with the Trainer platform can help them do just that.

“This program is focused on, ‘How do people talk to people?’ ‘How do officers talk to civilians in these policing situations?’” Powelson said. “We need to train officers on these more mild cases where they’re just talking to people as necessary.”

“What those trainings turn into, those in classroom implicit bias trainings … is a checkbox on a sheet instead of an understanding of, ‘Is this actually making officers better?’” Powelson said. “We want to add meat to the bones of other training programs.”

The research team focused on evaluating unconscious race biases, officer use of respectful or disrespectful language and how officers perceive situations based on the likelihood of criminality or victimhood, Powelson said.

What they found was that officers who have more unconscious biases typically treat Black men with less respect. This outcome is more likely in situations where perceived criminality or victimhood of a person is unclear, Powelson said.

“One huge reason that we started this program is because there’s no national database on police use of force,” Powelson said. “There’s very poor data on officer use of force that we can use to evaluate discrimination behaviors across policies, across departments.”

The new partnership with Trainer allows them to branch out their research and take advantage of more resources than before.

Powelson said new collaborations with the computer science department at this university will allow the team to vary conditions such as character attitudes, skin tone, size, age and ability.

They also plan to work with neuroscientists to better track and understand facial expressions and eye movements in officers.

Genesis Fuentes, a sociology doctoral student working on this research, said now that they are more collaborative and can work with virtual reality technology alongside people from other disciplines, it’s easier to develop and work with the software.

The team’s virtual reality software is useful beyond directly training police officers, Powelson said. They also use their technology and research to improve community relations by facilitating a positive and educational environment for officers to interact with the community.

Powelson said the team has taken their virtual reality headsets to school assemblies, where they allow officers and students to experience the same situation virtually and then discuss why they acted differently than each other in the virtual situation.

“It creates this conversation where trust can be built,” Powelson said. “Understanding can be built and ultimately it does a lot of good for the community.”