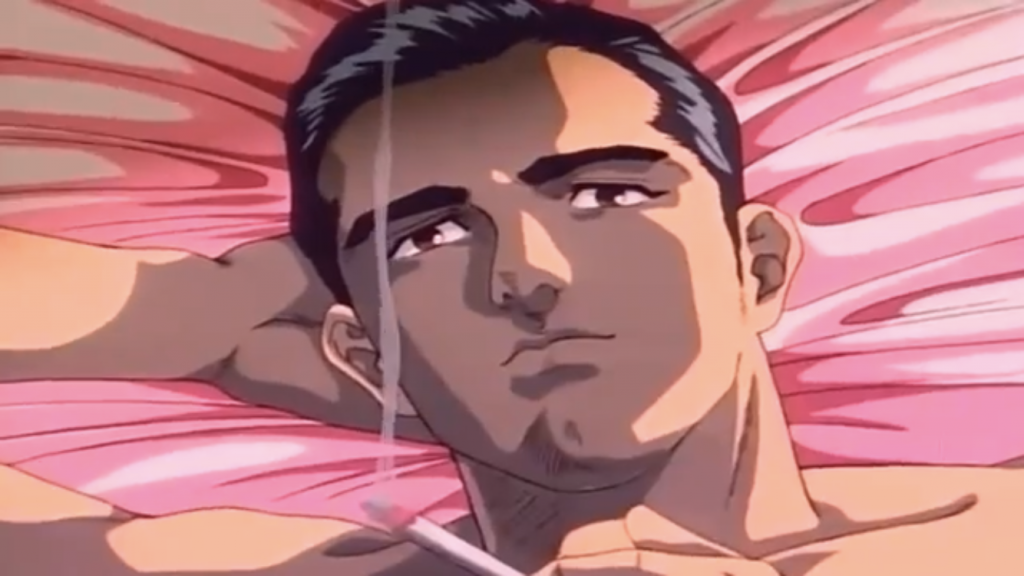 What got you through quarantine? Maybe hope, as you watched the TV through your fingers as the world turned to its demise? For many, music artists got them through.

Who better than an artist could express the pain and uncertainty that is the “P word” that quickly defined the lives of many people? In times of anguish, we desperately turn to art and music to reflect how we feel. There were times when I ended up 30 clicks into YouTube rabbit holes trying to find something to best illustrate my emotions, too.

You might have found yourself similarly in my shoes. It’s not what you asked for but it’s exactly what you needed, right? Sometimes you need to listen to “Slow Dancing in the Dark” by Joji but “you go into a bathroom at the party to cry” at 2 a.m.

So, I asked, where did this trend come from? I wasn’t really sure — I think it stems from everyone’s love for slowed and reverb music. Maybe that’s just me. Seriously, though, the slowed and reverb trend is real.

There are more people than just me who have found themselves sitting in a dark room listening to the slowed and reverb version of Pluto Projector by Rex Orange County with the purple LED lights on.

ClashMusic wrote an article about the phenomenon — but my favorite part is how it all came to be.

The trend dates back to 2017, but its revamp during peak quarantine resulted from the culmination of  “false nostalgia” landing right into the laps of Gen Z. As my favorite tracks took longer to get through choruses, the more time I had to relive memories that never took place.

Slowed and reverb music opened up a gate to presently living in memories that were cut short. Those late night excursions were false, yet I still chose to reminisce about them.

Synthesized chords would loudly play in my ears as I heard about Frank Ocean’s heartache and something about a white ferrari as its slower tempo also created more emotion, and thus more time, to experience that emotion.

What did I really miss? The quintessential elements of teen life.

I’d like to think that music is not sad but more emotional. There’s more depth in that. It’s the soundtrack to the life I never had, and I think a lot of people resonate with this thinking as well.

There were too many memories I had yet to feel nostalgic about, and they were all spent in a dimly lit room behind a computer as I mindlessly played skribbl.io with friends who sat just miles away.

I remember being inches away from graduating high school but never quite got there. Something compelled the universe to develop my independence before I had the chance to tie off my adolescence the right way.

And for my younger sisters who had just started to live, these memories of kindergarten or fifth grade could not be made up for through false nostalgia. But we had each other and that’s all we really needed.

The slowed and reverb phenomenon helped curate a soundtrack for Gen Z kids who felt lost during a time when there was nothing to hold on to. This concept met my soul crushed body at a time when I needed it most. I had challenges to face that only music could have guided me through and there is nothing better than that.

It’s a reminder that music can bring people together but also piece images of ourselves to make us whole again.

Here are some of my favorite clips if you’re looking to get into the slowed & reverb trend.