Metaverse is coming, and it’s straight out of a sci-fi novel 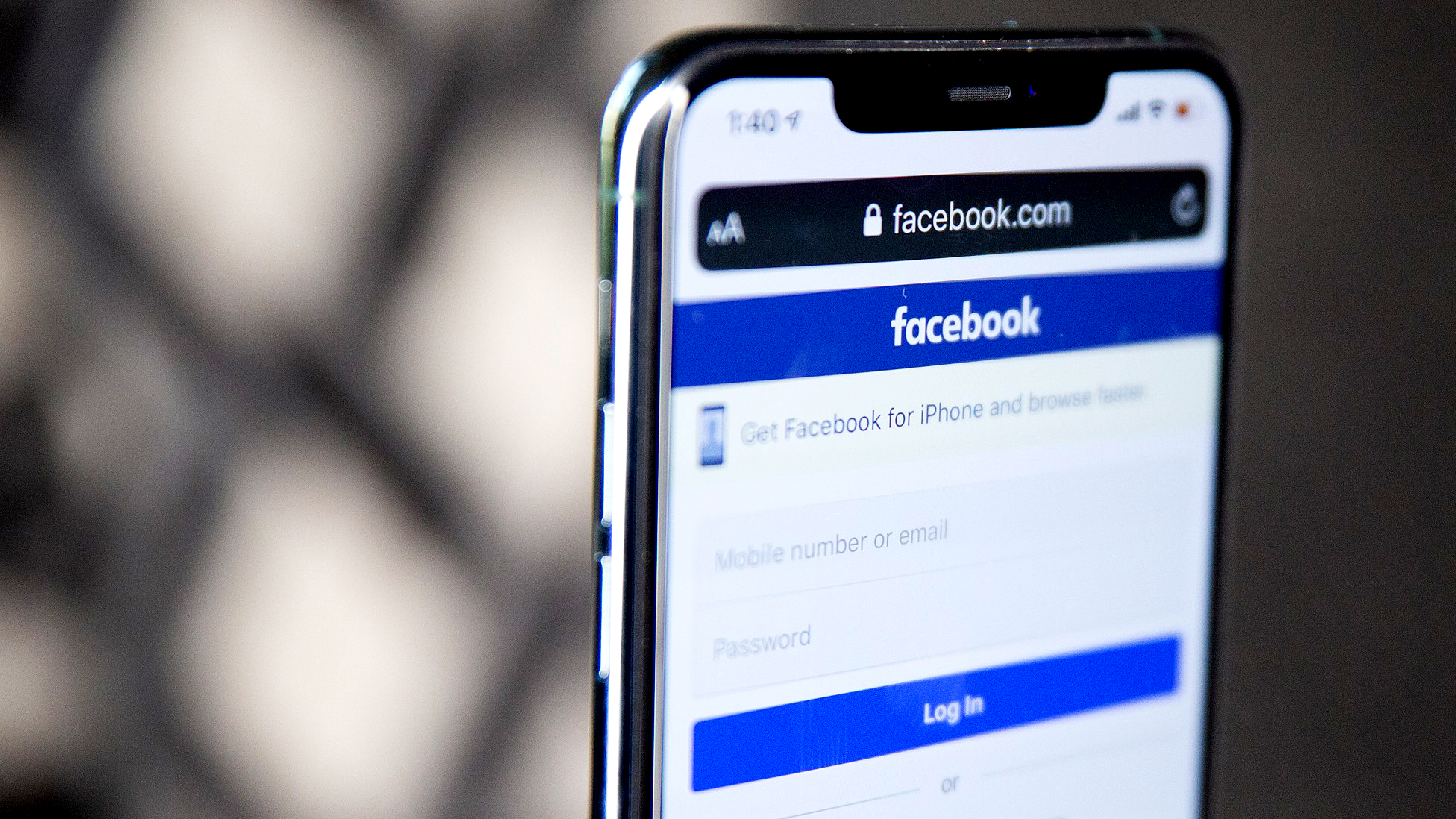 As of last week, the company known to most as Facebook is going by a new name: Meta. Announced in a livestream on Oct. 28, the name change is the first public push on the concept that Meta has spent years and billions of dollars on, known as the metaverse.

The metaverse is a concept that Meta founder and CEO Mark Zuckerberg is predicting to be the future of social media and entertainment. This year alone, Zuckerberg is planning to spend $10 billion dollars on the concept across Meta’s multiple divisions, but primarily Oculus and Facebook Reality Labs.

But what is a metaverse? This isn’t a new social media app or physical product, but rather a platform that connects multiple existing products to create a virtual shared space that users can live in — buying goods, meeting with friends and playing games.

Imagine putting on your virtual reality goggles, and you’re inside a 3D model of your house. You change the clothes on your avatar and then join a virtual room with your friends, whom you can talk to, watch a movie with or buy online goods from. This is Meta’s vision for the future of social media and entertainment. If life is a simulation, the metaverse is the simulation within the simulation.

This concept isn’t entirely new — the idea of virtual shared spaces has been around for decades in science fiction novels. Simple implementations such as Fortnite have been around for a while as well. But the scale of Meta’s vision is much larger, and they plan to harness their separate divisions to make it happen.

Oculus — a virtual reality headset company — is a large part of that plan, as VR headsets seem key to the final product. Collaboration with apps such as Messenger and WhatsApp could allow users to communicate with each other, Facebook Pay would probably handle transactions and Facebook’s smart glasses collaboration with Ray-Ban could allow users to connect with the real world.

So why does Facebook in particular want to start the metaverse? Zuckerberg would tell you it’s because Meta is about connecting people, and while this may be somewhat true, the reality is much more commercial.

For one, Facebook is fading away from the youth, a grandad of social media apps to the youthful allure of TikTok and Snapchat. Once a must-have for everyone in existence, Facebook has since turned into a strange land of prehistoric memes and conspiracy theories.

On the business side, it’s the best way for Meta to escape the endless waves of controversy over the past few years. It pivots attention away from Instagram and Facebook onto relatively uncontroversial divisions such as Oculus and WhatsApp. Oculus in particular falls under virtual and augmented reality — a space that U.S. regulators haven’t really cracked down on yet, giving Meta the freedom it desires.

That’s the other big advantage for Meta: freedom. Currently, almost every product Meta runs is through Apple’s app store or Android’s Google Play store, and its success is heavily reliant on these two competitors. Apple has cut Facebook’s ad revenue drastically by enforcing new privacy decisions across its devices.

By creating a space that is centralized to Meta’s products, it can control every aspect of its business. If users buy something in a virtual reality store, for example, Meta would get all the revenue instead of splitting it with Apple or Google Play.

Technically, according to Zuckerberg, the metaverse is supposed to be decentralized; no one “owns” the space, and no one has singular control.

On the consumer side, the metaverse could completely change how we use social media and entertainment, predicting a future where everything is connected and all-encompassing. The utopian vision is a world where families across the globe can be with each other through the power of the internet, but reality has the danger of looking more like WALL-E.

The predicted concept is that consumers will start to spend a lot more on virtual goods — NFTs and digital goodies that will improve their quality of life in their virtual space.

Watching a movie with your friends won’t require going to a theater. You can hop into a virtual theater in VR, pay a digital ticket and watch a film with your friends’ avatars. Feeling romantic? Sit down at a virtual dinner table lit with virtual light and enjoy some virtual wine.

Still, it’ll take time to trust that idea, especially after Meta’s presentation showcased Oculus, Messenger and Ray-Ban smart glasses, which are all owned by — big surprise — Meta. Not to mention the privacy concerns, especially with Facebook’s poor track record of data collection, the metaverse concept seems particularly ripe for exploitation of its users’ privacy and data.

Although Zuckerberg made sure to emphasize privacy in his presentation, the all-encompassing nature of the metaverse looks like it would only add to the existing issues surrounding consumer data.

It may just be me that dislikes the idea of the metaverse — I try to use less social media than the average person, and it’s safe to say my experience with it has been rough. Social media has been scrutinized over the last few years. From Instagram’s toxic effects on teenagers’ mental health to Facebook’s role in conspiracy theories and misinformation, it’s clear there are very real dangers that stem from it. So the idea of a metaverse, an even bigger form of social media, is a little frightening.

The concept of the metaverse is coming whether we like it or not, but out of all the companies to spearhead the movement, Meta may be amongst the worst. Yes — it has the resources and infrastructure — but try as it may to hide it, its past of misinformation and misuse of consumer data are a glaring stain on its idealistic view of the future of social media.