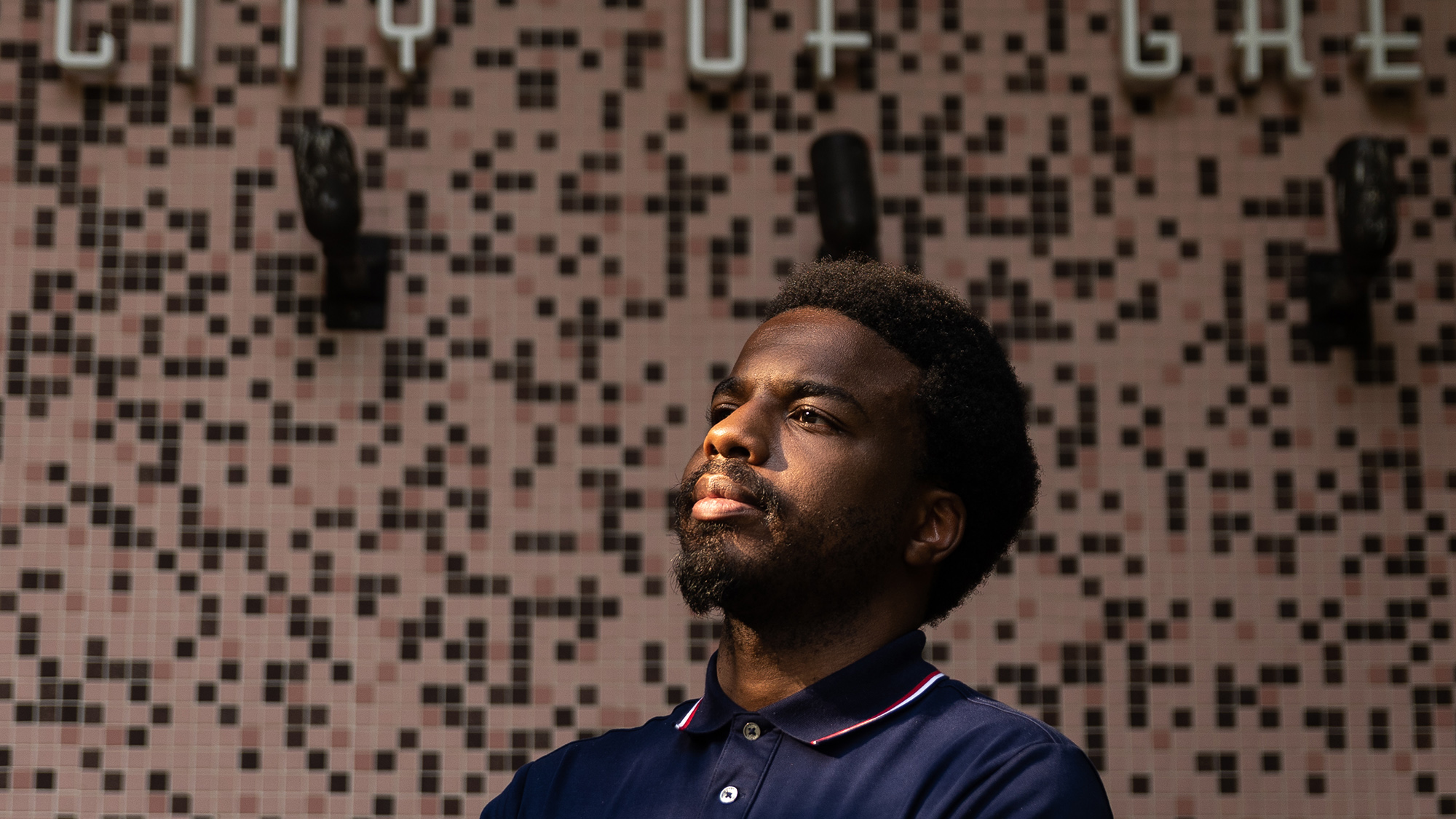 The city of Greenbelt will create a 21-member commission to study the feasibility of reparations for the city’s Black and Native American residents after a referendum passed Tuesday.

In August, the Greenbelt City Council voted to include a referendum on the 2021 ballot on whether the city should consider offering reparations. About 63 percent of voters supported the referendum, results showed, with 17.8 percent of registered voters voting in Tuesday’s election.

Greenbelt Mayor Colin Byrd, who proposed the referendum, wanted to leave the question of reparations to residents to encourage dialogue and ensure their trust in the democratic process, he told The Diamondback in September.

Greenbelt has a long history of exclusion. As a product of Franklin D. Roosevelt’s New Deal, the city was created in 1935 as a sort of utopia with affordable housing, cooperatives and plenty of green space as the country emerged from the Great Depression.

But two years after its establishment, only white citizens moved in, reflecting the country’s segregation at the time. It was a utopia Black Americans — who contributed to the construction of Greenbelt — were left out of, Byrd added.

Kameron Van Patterson, the director of programs for the University of Maryland’s Judge Alexander Williams Jr. Center for Education, Justice and Ethics, told The Diamondback in September reparations should include acknowledgment of the history, restitution or atonement and coming together to heal. Van Patterson is also an assistant research professor in the African American studies department.

In Greenbelt, geographical and racialized segregation lingers, particularly in newer areas of the city, Byrd said.

“Greenbelt East and Greenbelt West are much newer parts of the city, so they don’t have the burden of that legacy,” Byrd said. “But, they also don’t have some of the amenities that come with that legacy because the ideas behind Greenbelt were great. They were literally utopian.”

Efforts to offer reparations on state and federal levels have been unsuccessful so far. In 2020, a state bill to create a reparations commission did not become a law. A bill in the House of Representatives this year did not receive a vote on the House floor.

Residents of Detroit also voted to support a reparations commission on Tuesday.