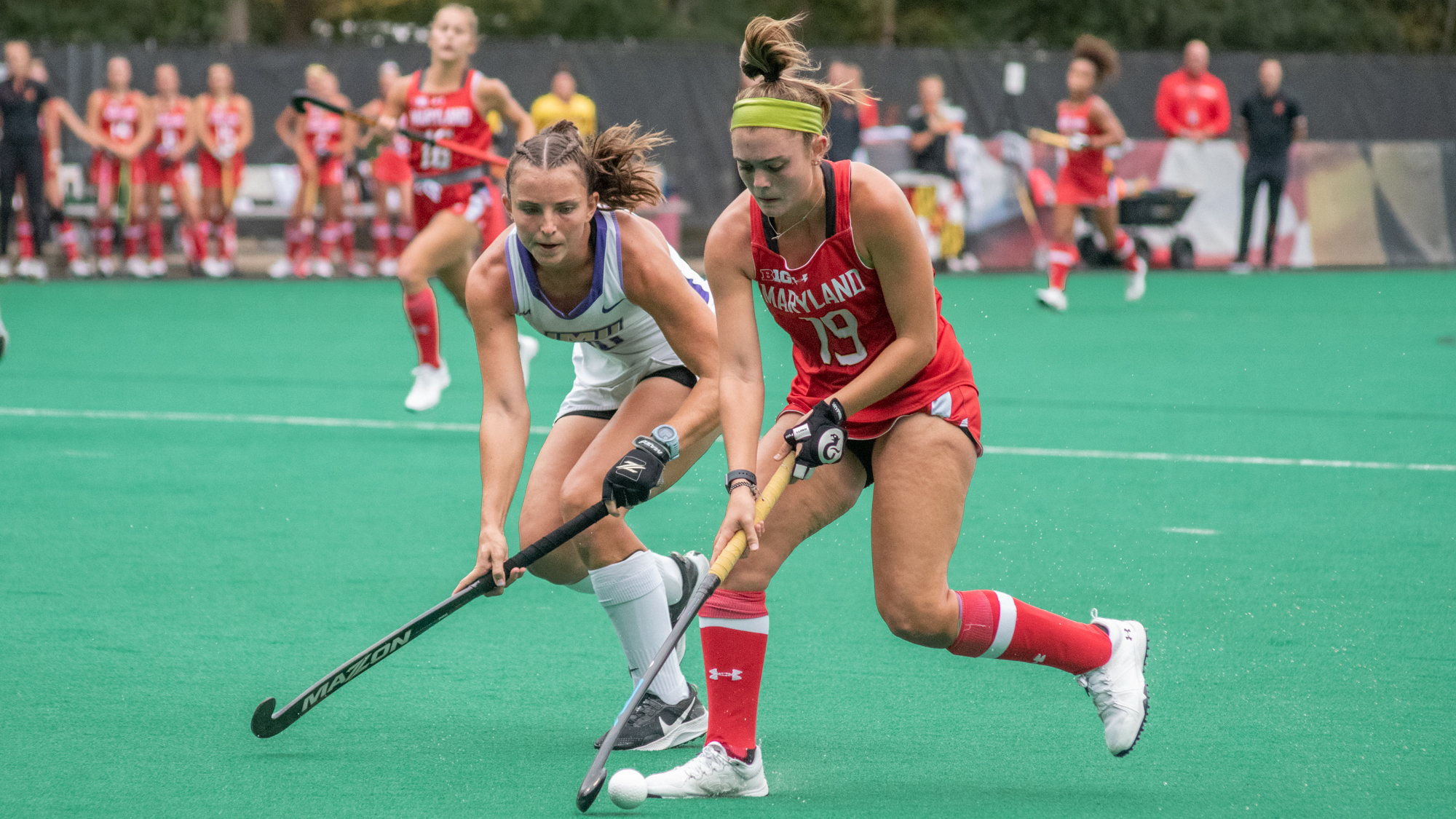 It’s been quite the freshman season for No. 6 Maryland field hockey forward Hope Rose.

She scored eight goals, five of which came in Big Ten play, a mark that led Big Ten freshmen and was good for second-most on the Terps’ roster this year.

Rose is the twelfth Maryland player to earn the honor, with Bibi Donraadt being the most recent recipient in 2018. Rose was also named to the All-Big Ten Second Team.

She wasn’t the only Terp to earn a conference accolade either.

DeBerdine serves as Maryland’s captain, and in her final year, has set a program record for career games started, becoming the first Terp to eclipse 100 games on the team sheet.

Rose and DeBerdine figure to be important roleplayers for Maryland as its postseason play begins this week. The Terps travel to Piscataway, New Jersey, for the Big Ten tournament, where sixth-seeded Maryland will meet No. 3 seed Penn State Thursday at 5 p.m.