How YouTube became the Disney music factory of the internet 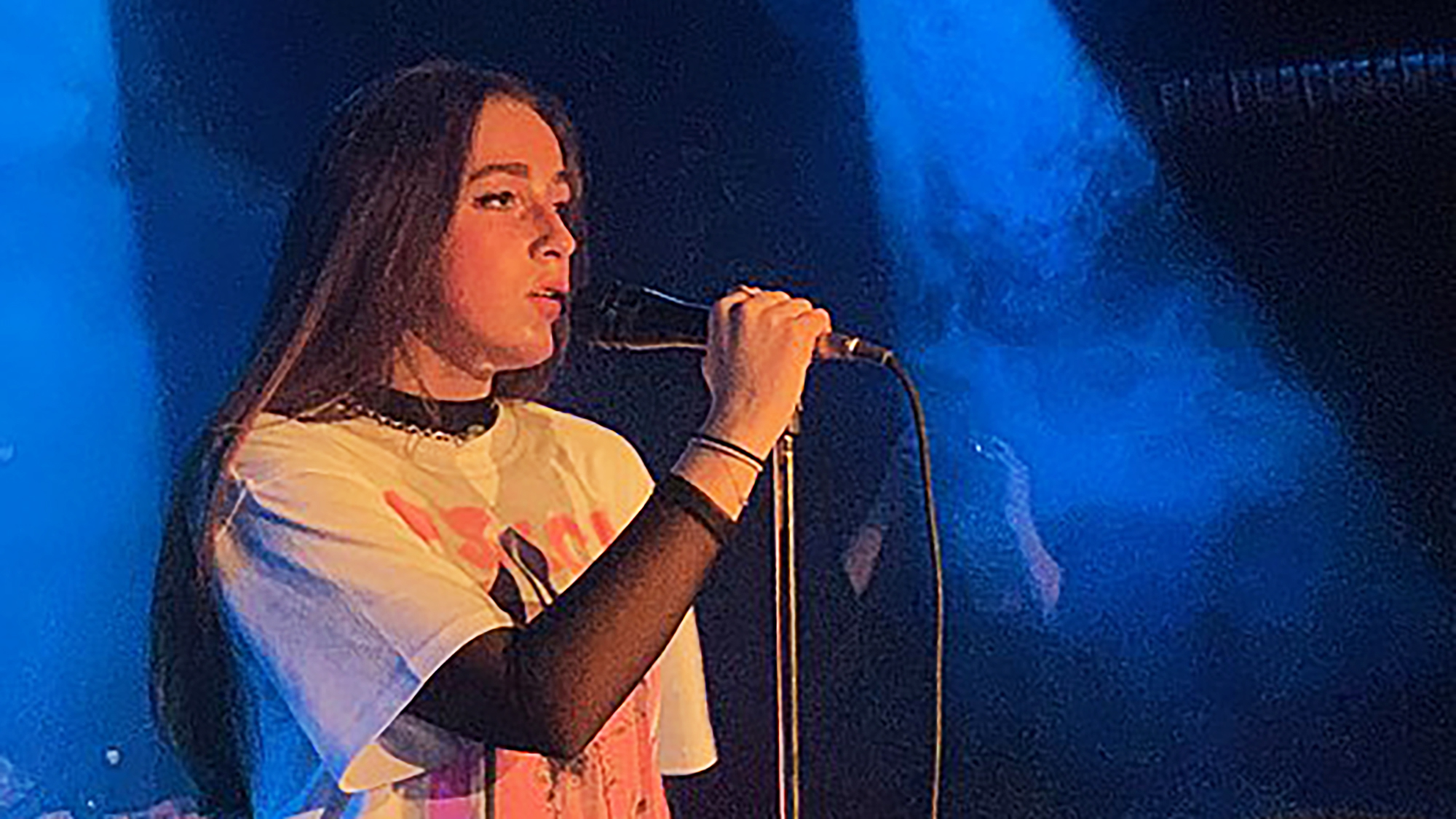 At YouTube’s inception, at the core of every video posted onto the platform — whether it was a casual makeup review or someone sitting on their bedroom floor talking to a camera in 480p — there was one thing that was constant: the slogan “Broadcast Yourself.”

Before the adpocalypse, YouTube’s removal of its slogan and societal awareness of how profitable influencer marketing is, there was a casualness to YouTube where people simply posted what they wanted. Although YouTube dropped the slogan years ago, the simple catchphrase can still be found coursing through the site’s veins, especially in the cover music genre of YouTube.

The idea of authentically broadcasting yourself still rings true to most cover artists on YouTube. Most of them, with minimal equipment, if any, play an instrumental — or live instruments — and sing their hearts out to potentially millions of viewers.

The internet now gives audiences access to a variety of singers around the world they never would have heard of otherwise. And with sharing posts and YouTube’s fierce algorithm combined, some of these artists have blown up because of their covers.

Singer and dancer Tate McRae, a singer with over 3.6 million subscribers on the platform, started posting her singing and dance videos in 2011 at the age of seven. Since then, she’s signed to RCA Records in 2019 and went viral on TikTok with her single “you broke me first” in 2020.

In September of this year, she released a song with Jeremy Zucker that has over 136 million streams on Spotify from her over 20 million monthly listeners. McRae’s only about 3 million listeners shy of pop icon Britney Spears’ monthly listeners.

Some of YouTube’s most popular offsprings are Justin Bieber, who grew from posting drum videos and song covers, later to be discovered by Scooter Braun, and The Weeknd, who posted anonymous videos in 2010. Instead of going the traditional route, these artists, unbeknownst to them, put their careers into the internet’s hands — and it paid off.

Some smaller cover-to-original-music artists, such as scruffpuppie and chloe moriondo, are respected indie darlings in their own right, who’ve become very successful outside of their earworm renditions of popular songs.

But starting out and being labeled as a cover artist can be limiting, specifically on social media platforms such as YouTube where fans rally around a personality and have expectations for what they put out. Fans become attached to an artist only performing covers and sometimes don’t stick around for the rest. Singer Scruffpuppie chronicled this in her interview with NME.

“I feel like a lot of my fan base thought that I was going to continue working as a covers artist, which is something I never wanted to be,” she said. “But I kind of involuntarily became one as my following count went up.”

Many cover artists expand and go onto make original music to great success — Conan Gray, Troye Sivan and all of the aforementioned artists. Scruffpupppie, who’s raw emotion lies over a distorted electric guitar or under dreamy acoustics, is now signed to Phoebe Bridgers’ Saddest Factory Records. Singer and instrumentalist chloe moriondo enamored audiences with their ukulele covers and now makes punchy pop punk under the label Fueled by Ramen.

No longer do artists have to hope they’ll be discovered performing live in their hometown venues. Now, anyone can pick up a camera — which could very well be their phone — and start singing. Maybe they’ll have a steady rise or go viral overnight, a full-time music career unfolding itself right in front of them.