Spice up your life: An ode to the Spice Girls 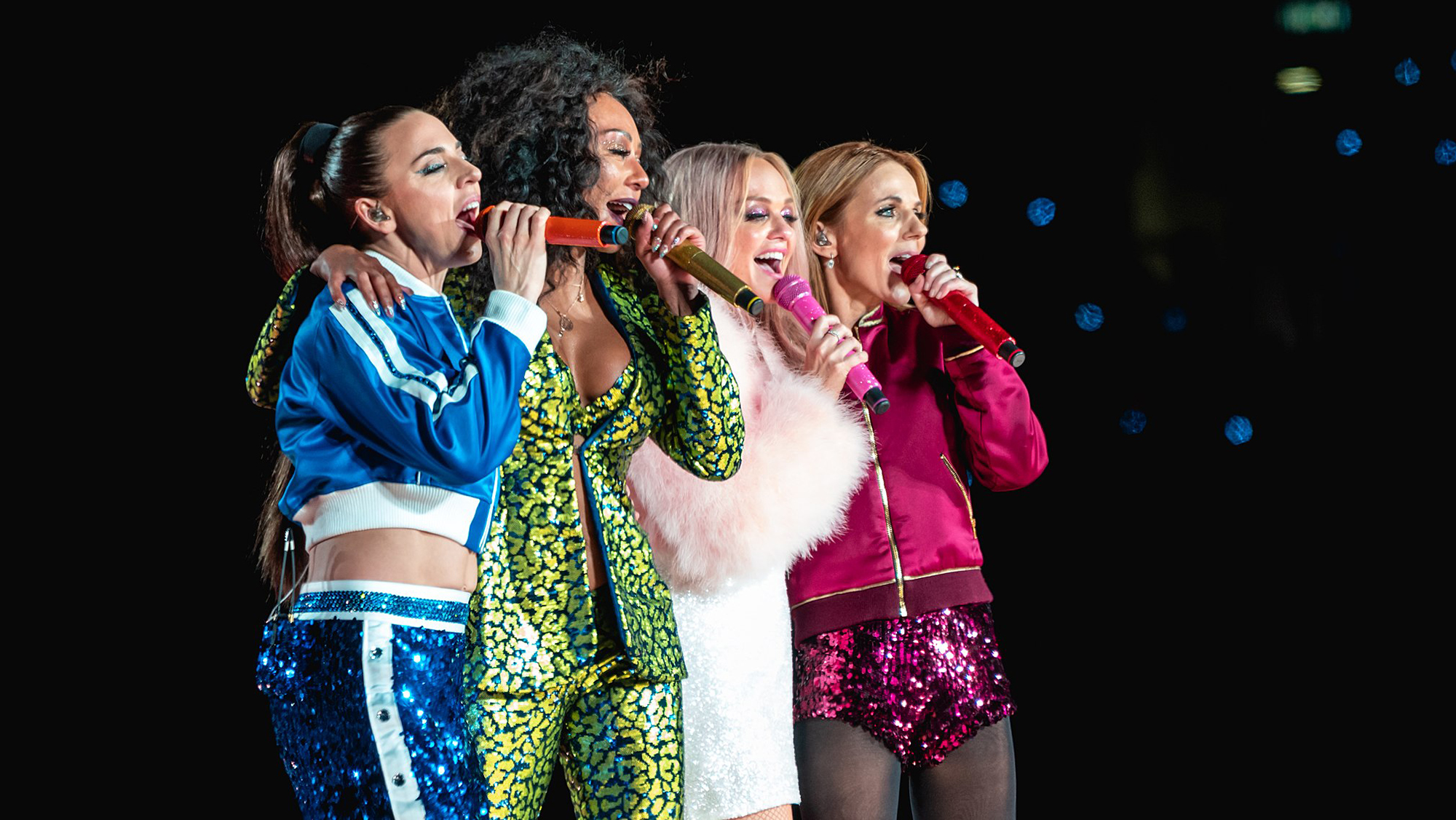 What do scary, sporty, baby, ginger and posh all have in common? You might not find them in your spice drawer, but you definitely know them as the Spice Girls.

The Spice Girls are arguably one of the most famous girl groups of all time, and they’re celebrating their 25 year anniversary.

The Spice Girls debuted in 1996 with their hit song, “Wannabe,” and were quickly launched into superstardom. The song was an instant smash and sold 73,000 copies in its first week. While that may not seem like a lot in the modern era in music, remember that this was before even iTunes was a thing.

But how did the five women come together? In 1994, 400 aspiring singers crowded into a London theater to audition to be part of a new girl group.

Mel C, Mel B, Victoria Beckham and Geri Halliwell all made it to the second round, with six other singers, and eventually were selected with a fifth member who left shortly into the vocal and dance coaching they went through before their debut. The fifth and final member, Emma Bunton, was then added to the group per recommendation of their vocal coach.

[Seven drag artist podcasts you need to check out]

The Spice Girls had a brilliant marketing tactic that has yet to be replicated. You knew the women not as their names, but as the personas they created. People may be quicker to know Scary, Sporty, Baby, Ginger and Posh than Melanie, Melanie, Emma, Geri and Victoria.

These personas made it easier to connect with the crowd. Fans assigned themselves a Spice Girl they aligned most with, and each had a distinct enough aesthetic to cater to a wide range of listeners. Their individual images were on trend then, and remain timelessly relatable now.

Sporty Spice was created for the tomboys, Scary Spice was geared toward alternative fans, Baby Spice targeted feminine fans, Posh Spice was for the glamorous and Ginger Spice unified everyone as the front woman of the group.

The Spice Girls also had mass appeal because of what they stood for and what they represented. No matter who you were, the Spice Girls were there to uplift you. Besides being role models for young girls, they also developed a large LGBTQ+ following due to their inclusive uplifting lyrics.

Even outside their lyrics, they made sure to make a statement for what’s right in their performances. In their 1997 performance at the Brit awards, Ginger debuted the now iconic union jack dress.

Vogue did a video with Ginger where she recounted the story of how the dress came to be. She was presented with a black Gucci cocktail dress but didn’t feel it was very her. She had the idea to sew on a British flag, and had her sister use a Union Jack tea towel to put onto the dress.

When presented with the updated dress, Ginger Spice’s stylist worried the dress would be seen as a symbol for the National Front, an extremist party in England. To demonstrate unity and clarify her message, Ginger added a peace sign to the back of the dress.

What made this moment stand out, beside it becoming a major look in fashion history, was that when their performance first started, all the audience saw was their backs. Before anyone saw the Union Jack, they saw the peace sign. It made a statement larger than a pretty dress — it showed that these women stood for all.

And 25 years later, the Spice Girls still represent a beacon of empowerment for people worldwide. They’ve managed to stand the test of time and still have a loyal following who adore them. No matter who you are or where you are, you can always spice up your life.