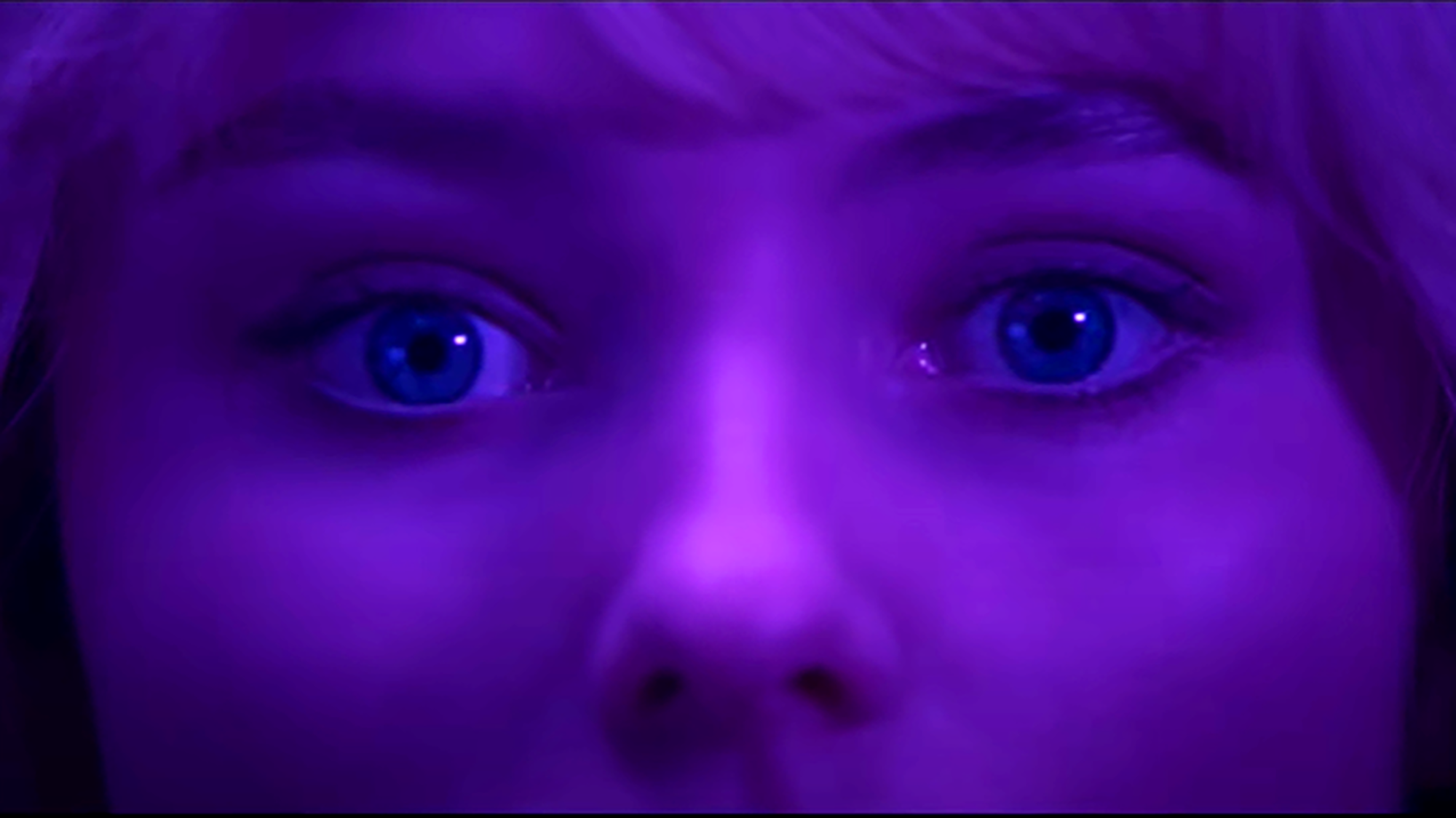 Last Night in Soho peels away the charm of 1960s nightlife to show audiences in haunting, poetic fashion the horrors of a blood-red-light district.

Psychological horror is a new genre for director Edgar Wright, known for the likes of Baby Driver in 2017 and Scott Pilgrim vs. the World in 2010. But the Oct. 29 release delivers.

The film follows Eloise Turner, a fashion student new to London played by Thomasin McKenzie, as she sees Sandie, a bright-eyed aspiring singer played by Anya Taylor-Joy, ensnared into prostitution in a parallel time warp. Eloise sees Sandie in her dreams at first, herself in mirrors reflecting the budding star’s glamorous life.

As Eloise’s romantic preconception of the ’60s starts to fracture, so does the boundary between the two times. She sees Sandie and her pimp, played by Matt Smith, and countless faceless clients as waking nightmares.

[Seven drag artist podcasts you need to check out]

The audience, along with Eloise, is ripped from the whimsical glamour of showbiz and thrown into a wild contortion of its assumptions.

Even amid murder and mayhem, Last Night in Soho hits every story-telling que. Pacing is the lifeblood of horror, and Wright seems to have taken his penchant for expertly matching song to scene and applied it over an entire film. No sooner than when I thought I was catching on to the plot, the movie pulled a bait-and-switch that left me holding a smelly red herring.

Delectable pacing and sophisticated plot construction aside, Last Night in Soho is also just scary. Seasoned horror fans may think it soft, but crowds of grasping suited men with skin stretched over their missing eyes and mouths is enough to get the blood pumping, despite the lack of much escalation.

Alexandria Collins, Eloise’s landlady played by the late Diana Rigg, at one point says the place is haunted by “the good times.” That sums up the film’s flavor of horror nicely. The truly scary part isn’t the supernatural elements that haunt Eloise, but the truth behind a glittering smokescreen. It’s the truth about what people do to each other in a society that condones it.

Halloween weekend felt like a strange release date, even with the psychological horror classification. The nuance may have been lost on moviegoers looking for a spooky season thrill in a more traditional slasher. But according to Box Office Mojo, Last Night in Soho brought in a modest domestic weekend haul of just over $4 million.

It isn’t particularly scary, but it is interesting and most importantly, fun to watch. Last Night in Soho is worth its two-hour runtime, but viewers should not expect anything cut from the same cloth as Wright’s previous work.