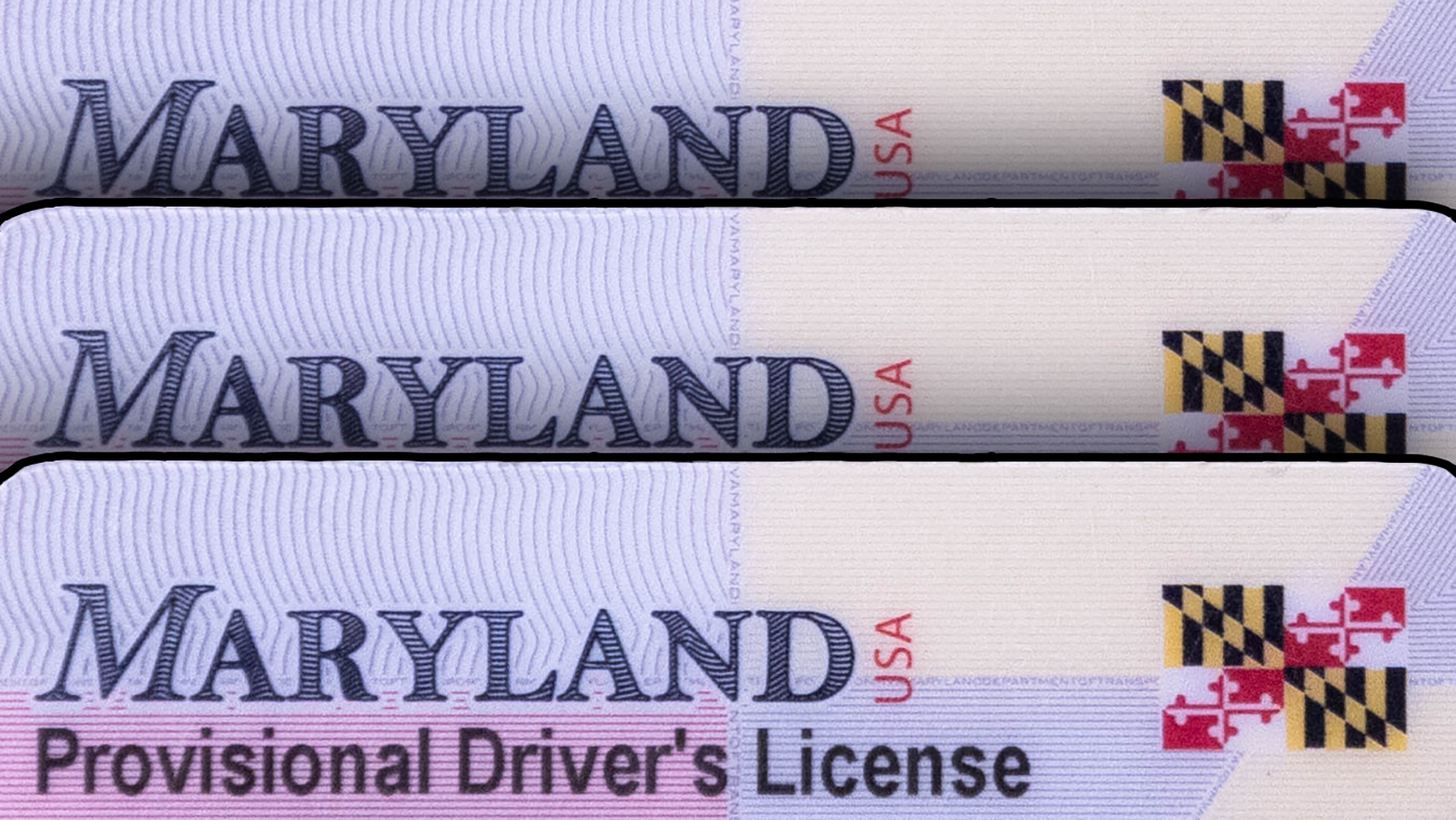 Debit and credit cards. Concert and game day tickets. Starbucks gift cards. Insurance cards. Airline boarding passes. Soon, Maryland residents will also be able to load their driver’s licenses and state IDs on their iPhone and Apple Watch devices and need to carry one less thing on their person.

Maryland is one of eight states — including Arizona, Connecticut, Georgia, Iowa, Kentucky, Oklahoma and Utah — that will be the first to adopt digital IDs for its residents, in collaboration with Apple and the Transportation Security Administration.

This development comes two and a half years after the Maryland General Assembly passed House Bill 180 in 2019, authorizing the Maryland Department of Transportation Maryland Transit Administration to issue electronic credentials to Maryland residents.

While Maryland’s rollout date is yet to be determined, digital IDs in Apple Wallet will become available to Maryland residents after the implementation of the second and final phase of MDOT MVA’s Customer Connect’s IT modernization project, which enters phase two in December.

To information studies associate professor Jessica Vitak, implementing digital IDs is a natural progression from money transfer apps such as Venmo and the digitization of other records, such as vaccination cards.

“If we’re at the point where we’re confident we can protect this technology from being hacked or being faked, then it would make sense that they would want to start rolling out various things that are important to us,” she said.

After Maryland begins offering digital IDs, residents will be able to add their ID to Apple Wallet, just as they can add credit cards and transit passes. Users will scan their physical ID, take a selfie and complete a series of facial and head movements during the setup process before the issuing state completes the verification.

Vitak, who has an iPhone, said potential risks should be assessed in a threat model.

“My concern would be that many people are blinded by the convenience of it, like so many things,” she said. “People add new apps and buy new products because it makes their lives easier in some way and they don’t even stop to [reflect] on what the risks are.”

Vitak is more open to the idea of having a digital ID since she has an iPhone instead of an Android device because of Apple’s strong track record with data protection, she said.

In an email to The Diamondback, Maryland Department of Transportation Motor Vehicle Administration media relations manager Whitney Nichels said state IDs and driver’s licenses in Apple Wallet will initially just be available for use at select TSA checkpoints and lanes.

Liang, who is pursuing an ACES minor, which stands for advanced cybersecurity experience for students, is confident in Apple’s privacy protections.

“I would definitely hope that this information is not being stored anywhere,” she said. “And if it is being stored … I would hope that the devices that are being used to scan my ID are secure.”

Digital IDs will be more secure and private than a physical wallet as customers’ “identity data is encrypted and protected against tampering and theft,” according to an Apple press release. Apple and the issuing states won’t know when or where users present their IDs.

Maryland has long been making strides toward this latest innovation. More than 500 MDOT MVA employees and their families participated in the two-year digital ID pilot program launched in 2017 to develop and implement a mobile digital ID.

“The earliest version, which served as a companion to the physical card, was tested by volunteers at local businesses during the two-year pilot,” Nichels said in an email.

The National Institute of Standards and Technology funded the pilot program and also included four other states. Nearly 90 percent of users said they would be “very interested in having a digital ID option in the future,” according to Nichels.