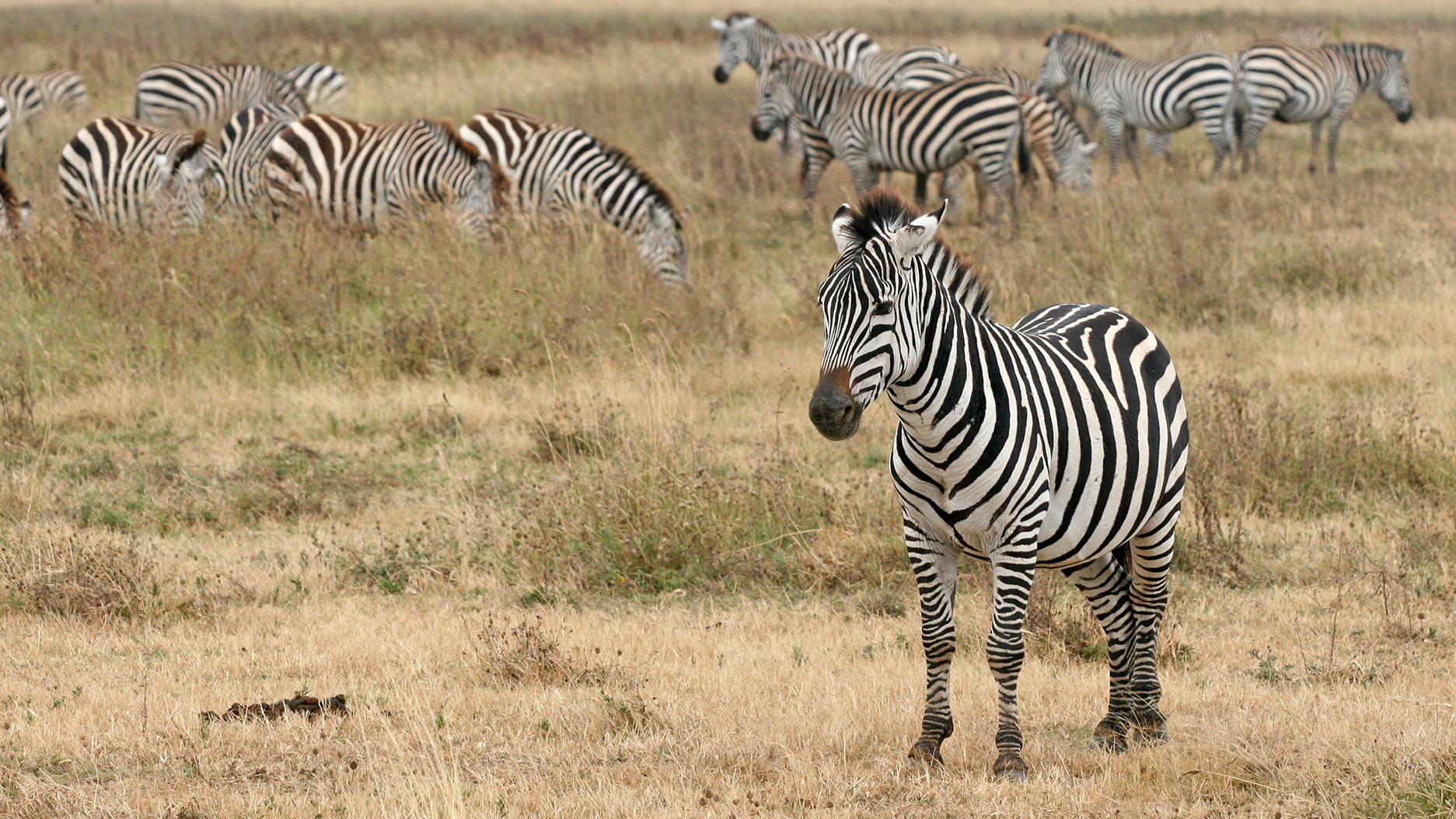 Jerry Holly faces charges including animals at large, cruelty and neglect and manner of keeping/nuisance. The three charges each carry a maximum penalty of 90 days in prison or a fine of $1,000.

“The zebras at large pose a threat to the community [as] they continue to wander through communities, railroad and public roads. The zebras are also at risk, as evidenced by the death of one of the zebras while at large,” Taylor wrote in the complaint.

Since escaping, one zebra died after being caught and injured in a snare trap outside Holly’s farm, Linda Lowe, spokesperson for the county’s environment department, told The Washington Post last week.

[Seeing stripes? Five zebras are on the loose in Prince George’s County]

The snare trap was “within two feet from the fenceline — directly beside the enclosure where the other 36 zebras were being held,” Taylor wrote in the complaint.

By the time the Department of Natural Resources found the deceased zebra on Sept. 16, it had completely decomposed, according to the complaint.

“The DNR Natural Resources Police investigating officer, Corporal Brown, has stated that in his opinion, the animal should have been seen or heard while it was dying from being caught in the snare if the caretaker had attended to the zebras in the fenced enclosure, and most likely died of dehydration after a period of a few days struggling in the trap,” Taylor wrote in his complaint.

The DNR’s investigations of Holly’s exotic animal-breeding farm, how the zebras escaped and the death of the zebra discovered in September are ongoing, Lowe said in a county news release published Wednesday.

Lowe also said the environment department is investigating the death of another zebra discovered on the property on Tuesday.