Seeing stripes? Five zebras are on the loose in Prince George’s County 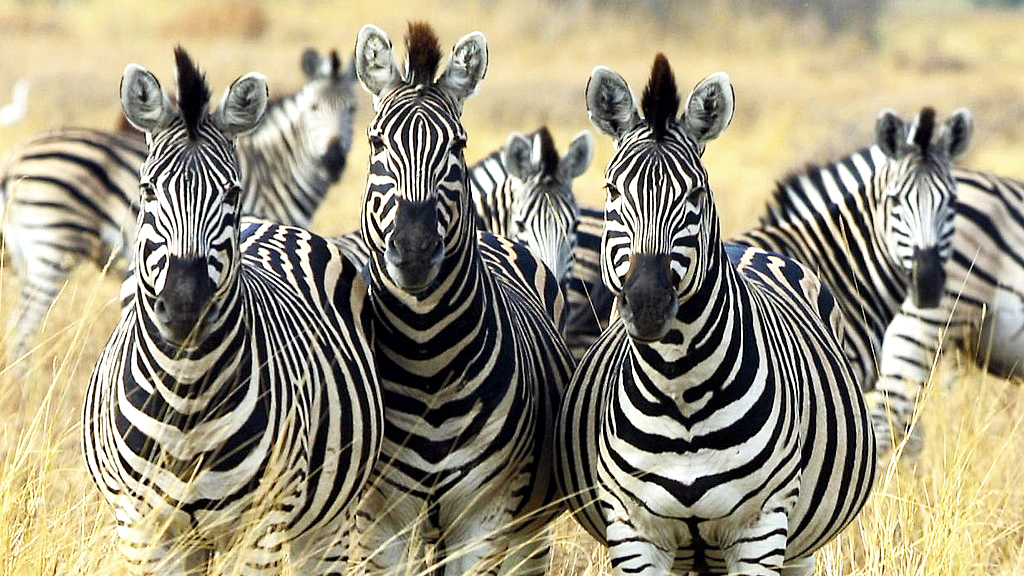 When you think of Maryland wildlife you may think of crabs, orioles or even terrapins, but this week some Prince George’s County residents were in for a striped surprise.

At least five zebras were spotted near Upper Marlboro after escaping from a historic, private farm on Aug. 31. Over a week later, the owner is still trying to lure the animals back with grain.

“[Zebras] have a very keen sense of hearing and smelling, so you can’t chase them and try to catch them because you’re not going to get near them,” said Rodney Taylor, chief of Prince George’s County Animal Services Division. “You have to outsmart them.”

Over the past few nights the zebras’ owner has been slowly building a corral area to catch the zebras, Taylor said. The owner put up deer cameras to track the animals and see where they are eating at night, he added.

After determining the zebras’ movement patterns and where they’ve been grazing, the owner began installing a couple corral panels every day or two to make the zebras accustomed to seeing it, Taylor said.

If the owner put up an entire corral area, the zebras would get spooked and would take a while to return to the area, Taylor said. Once the corral is built, a veterinarian will come and tranquilize the zebras to transport them safely to their farm, he said.

While a zebra’s heightened awareness isn’t ideal for their owners, Taylor said the trait is one of their natural protections in the wild. Zebras are often prey for lions, hyenas and many more animals.

The Animal Services Division has been monitoring the situation over the past week, and the owners have been working to catch their zebras. Taylor predicts it will take another week to capture them.

Although the roaming zebras were last seen about 26 miles from the University of Maryland campus, Taylor strongly advises against approaching the zebras because “they’re not used to being around people” and may bite. Instead, Taylor encourages those who may come into contact with the zebras to call the Prince George’s County Animal Services Division at 301-780-7242.