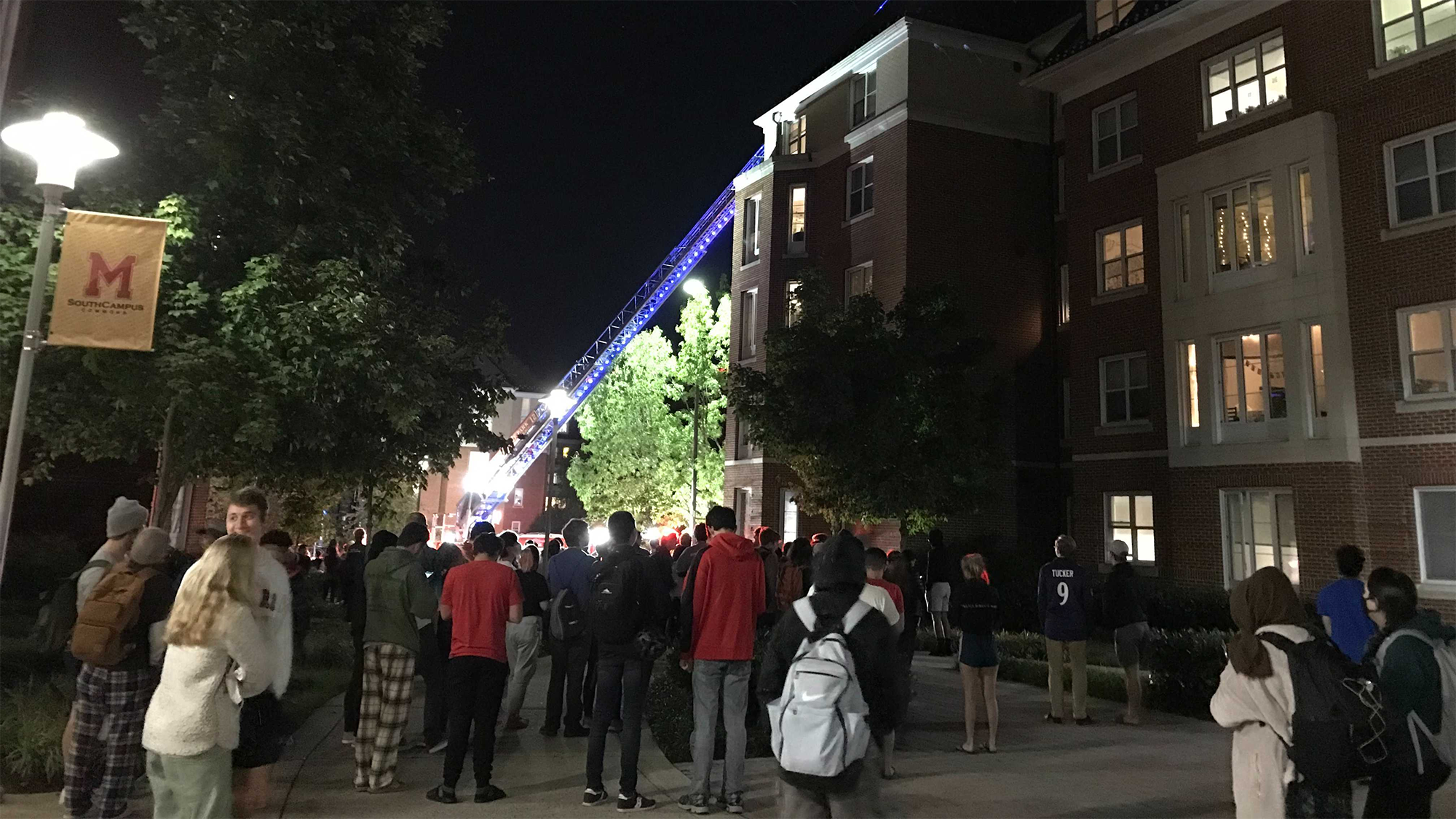 Residents of South Campus Commons 2 at the University of Maryland evacuated their building Sunday evening following an oven fire on the second floor.

No residents were injured, and the College Park Volunteer Fire Department was on scene for about 15 minutes, captain Dave Peterson said.

A building resident said they caused the fire when they left the floor after putting a tray of tortillas in the oven. Their roommate was doing homework in their room when they smelled smoke.

When the roommate left their room, they saw smoke coming from the oven and the tortillas were on fire, they said. The roommate said they then partially shut the oven and ran to pull the fire alarm in the hall.

“We just went in and opened a bunch of windows,” Peterson said. “Nothing much exciting.”