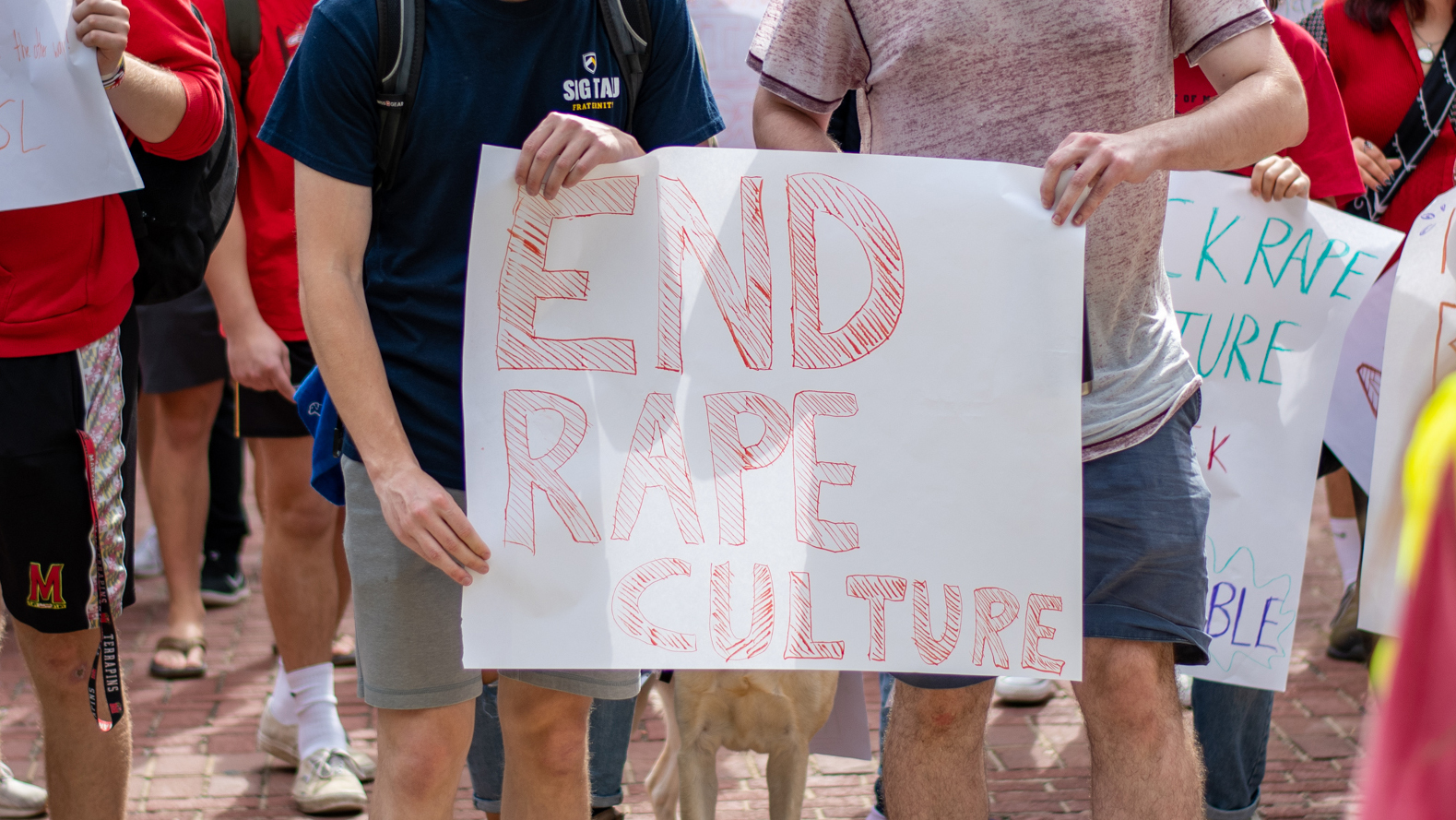 Protesters march toward the Administration Building during the Reclaim the Red Rally on Oct. 8, 2021. (Joe Ryan/The Diamondback)

Sexual assault is not a new issue at the University of Maryland. For half a century, university students have fought against a systemic culture of sexual violence at this university, from marching in support of survivors to distributing rape whistles to fighting for the creation of assault prevention programs. For decades, students have endured trauma, yet still shared their stories to the campus community in hopes of protecting others.

So when the president of this university speaks on sexual assault and rape culture, you’d expect a statement that’s both sensitive to the experiences of students and understanding of the complicated factors surrounding sexual assault.

Instead, when university President Darryll Pines was asked by The Diamondback last week about sexual assault on the campus, including within Greek life, he said, “I don’t think we have a big problem here in Greek life.” He further explained that he hasn’t heard of many cases of sexual assault at this university, yet idealistically opined that he wished he could eliminate the problem altogether.

Statements like the ones Pines made aren’t only out of touch or insensitive: they’re dangerous. Pines’ uninformed comments on sexual assault within Greek life enable rape culture and discredit survivors on this campus.

While the issue of sexual violence on campus is already pervasive, those statistics are more than doubled when looking at women in Greek life. Students in sororities were found to be over three times more likely to have experienced “nonconsensual sexual contact” than non-Greek-affiliated women.

The statistics are entirely clear: there is a sexual assault epidemic on college campuses. This university is no exception.

Last month, sexual assault allegations emerged involving the Maryland chapter of the Pi Kappa Alpha fraternity. And this is only the most recent example of the dangerous culture within Greek life. A former university student rose to relative prominence after releasing SNAPPED, a podcast that called out her experiences with rape culture, misogyny and slut-shaming in and around her sorority. Her story isn’t an isolated incident. Recently, students at universities across the country have been protesting incidents of sexual violence instigated by members of Greek life. At this university, students and alumni are speaking out on social media to express their outrage over Pines’ comments.

As president of this university, it’s not Pines’ job to be the first line of emotional support for sexual assault survivors, and we don’t expect him to be. But we do expect better from him than “not a problem” — because there are thousands of students and alumni who would likely say otherwise.

Yet, the number of cases actually investigated or logged through the university and University of Maryland Police would suggest there are effectively no cases at this university. According to University Police, 11 rapes were committed in the four years before the pandemic. At the Office of Civil Rights and Sexual Misconduct, 148 complaints were filed for sexual assault in the same period.

These suspiciously small figures aren’t emblematic of a lack of sexual assault at this university. Instead, they’re just a reminder of how underreported sexual assault is. The university’s statistics only represent those who decide to come forward to report their case, formally file and submit a complaint and, in the case of the police, prove their trauma.

Reporting sexual assault is painful enough as it is — Pines’ dismissive comments doesn’t make it any easier. His assertion that this university’s Greek life doesn’t have an issue not only ignores and disrespects survivors who decide to come forward but also erases the valid experiences of those who decide not to.

It’s too late for Pines to take back what he said, but it’s not too late for him to listen to student activists and educate himself about the reality of sexual assault at this university. If Pines doesn’t think there’s a “big problem” with this university’s Greek life, then he’s truly not in touch with the students he claims to lead.

This story has been updated with statistics that reflect a wider set of data. 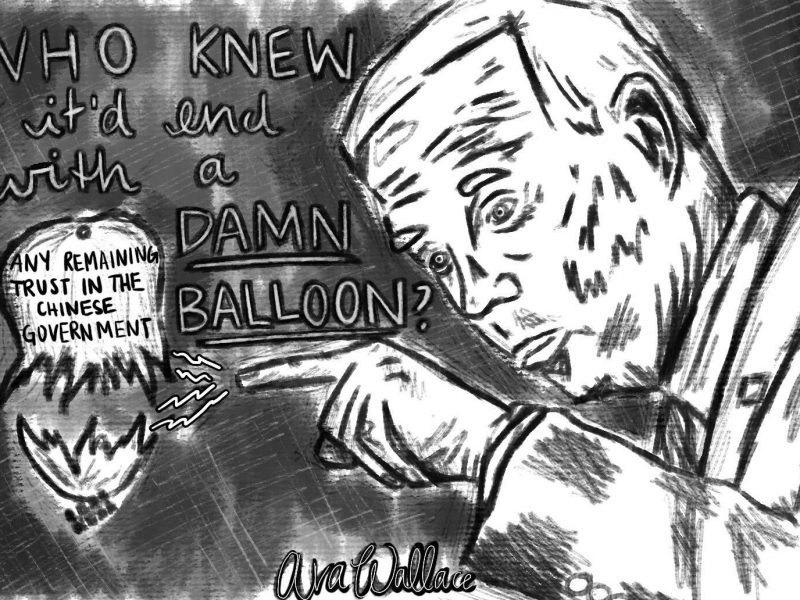