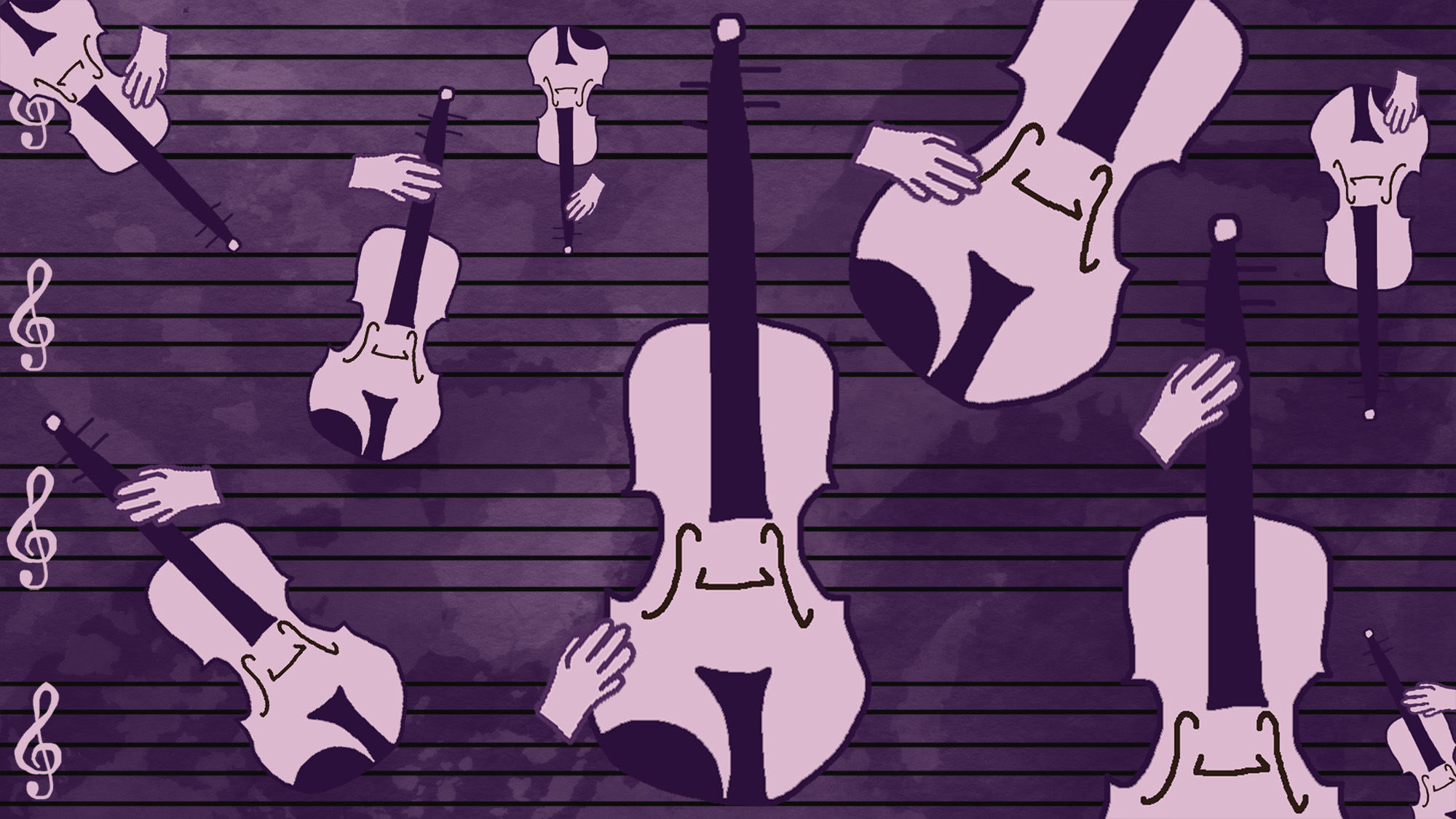 Researchers at the University of Maryland are developing an artificial intelligence application to give more feedback to violin students without the need for a private lesson with an instructor.

The app will analyze different factors in a student’s playing, including posture, motor skills and sound among other elements.

Irina Muresanu, an associate professor of violin in the music school, and Cornelia Fermüller, an associate research scientist at the Institute for Advanced Computer Studies at this university, are combining their backgrounds for the app. The app, called VAIolin — AI for artificial intelligence — is currently in the early stages of development.

The idea for the app originated during the COVID-19 pandemic, Muresanu said.

“I realized that we need to move traditional violin pedagogy into the virtual world,” she said. “There is an enormous legacy of hundreds of years of this pedagogy which is transmitted from teacher to student individually.”

[Stream now: The music that got UMD students through quarantine]

Classical violin students typically have a week in between private lessons where they get feedback from a violin teacher. But during that week, they have no guidance whatsoever on how they are playing their instrument.

VAIolin aims to serve as an effective supplement outside those lessons. The first version of the app will be able to examine the student’s posture using a camera, which is essential for producing a good sound on the violin.

The next step focuses on students’ motor skills, which will be in the first version of the app that is currently under development, Fermüller said.

“It’s really the action that creates the music and the correct vibratos,” she added.

The second iteration of the app will be able to give feedback on sound as well as visual elements, Fermüller said.

Learning an instrument requires daily practice and one-on-one lessons with a teacher, Muresanu said. While some sports such as gymnastics or figure skating require personalized coaching, a coach can usually coach multiple people at the same time, which doesn’t work for learning an instrument, she added.

But an add-on to lessons isn’t the app’s only purpose. It will also help make learning violin more accessible, Muresanu said.

“There are places in the world where there are no teachers, even if you want to take violin lessons there,” Muresanu said. “There are people that might not have the luxury of having a teacher nearby, or they don’t have the financial means to have a private lesson.”

Computer science doctoral student Snehesh Shrestha works on the team behind the app. He doesn’t have a background in violin, but he plays the guitar. Shrestha’s brother tried to learn to play the violin when he was in college, so Shrestha decided to try his hand at it too. The results weren’t pleasing to the ears.

“No matter what I tried to do, I didn’t know what I was doing wrong in trying to produce a sound that was pleasant enough,” he said. “To me, it just sounded like a donkey crying.”

After working on the project and studying the physics behind the violin, Shrestha tried to follow some of the instructions regarding posture for playing violin — and he was surprised at his own improvement.

Shrestha considers himself a test subject in a sense, as he’s trying to learn to play the violin from the app as its development progresses.

“When I played it, I was surprised by how I was able to produce a simple stroke of the violin, but the sound quality was pleasant,” he said. “It was very magical to me.”