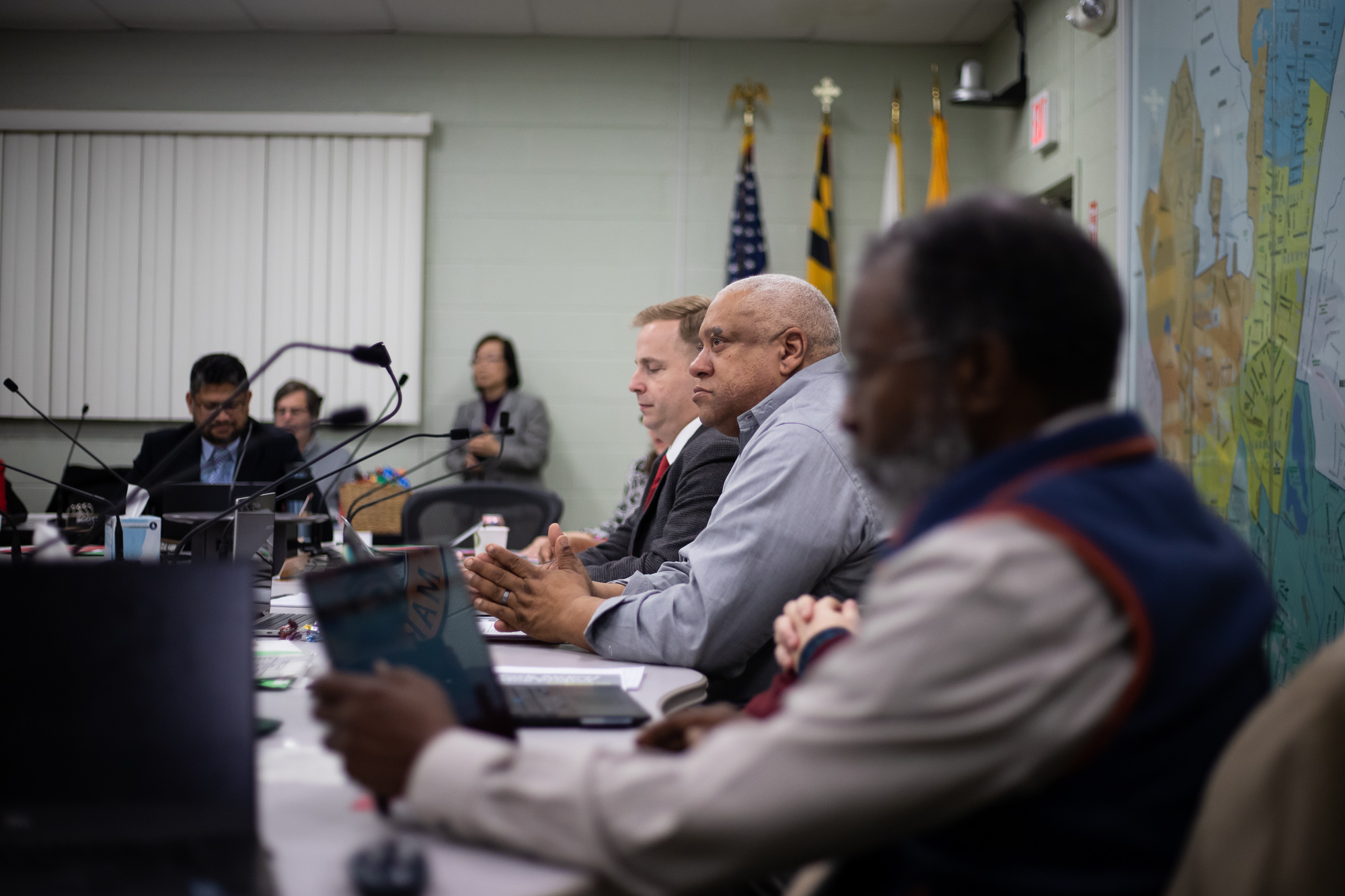 With a goal of creating a safe community gathering, the city has been giving $10,000 per year to help fund the on-campus tailgate hosted by the university’s Interfraternity Council and Panhellenic Association.

But in this year’s budget, the funding for the IFC/PHA tailgate was cut.

Mikaila Baumel, a senior biochemistry major and the vice president of risk management for this university’s PHA, reached out to the council to ask for its financial support ahead of the football season.

In an email to the council, Baumel wrote the cost of holding pre-game events this season will total around $100,000. Around 3,000 people are expected to attend each of the six tailgates.

“[It] significantly reduces the number of parties, and loud music, drinking, people in college out in the city, which I think is a really big part of the tailgate program,” Baumel said during Wednesday’s work session.

Security guards checking IDs, capped capacity using wristbands, encouraging mask-wearing and cleanup events after the tailgate are all guidelines at the events, according to Baumel’s pitch to the council. She said this will decrease safety issues and reduce harm caused by large parties and gatherings.

For every football tailgate hosted by this university’s IFC and PHA, leaders from each participating chapter of Greek life must sign a contract, agreeing to comply with the rules of the tailgate.

One of the guidelines in the contract is that no other Greek life-affiliated parties or tailgates may happen in addition to the IFC/PHA tailgate.

“One of the main reasons that we have done this program,” Baumel said, “is to prevent all of those unregistered parties out in Old Town where most of the Greek life houses or satellite houses are.”

The $100,000 includes the price of renting port-a-potties, hiring a security service and police officers, as well as medical personnel, portable lighting and parking permits.

To cover these charges, this university’s PHA is contributing $25,000, and IFC is contributing between $23,000 and $25,000. Students involved in Greek life are also asked to pay a fee.

“Just from the student perspective, this is a really beneficial thing for the city to spend money on,” said Megha Sevalia, the Student Government Association’s city council student liaison.

District 3 councilman Robert Day staunchly supported the funding, saying that the Greek life tailgates are “essential” to reducing the dangers of large parties.

“In 2018, when it started, I can tell you from walking the streets of Old Town, the week before and the week after, [I saw] the difference that it made immediately,” Day said.

District 2 councilman Monroe Dennis said he was happy to hear that leaders of the university’s IFC/PHA tailgate were encouraging students to attend games after the tailgate.

“I’m sure the university is happy that there are more students who are directed to the game, rather than attending the tailgates and then heading back to their residences or to some other potential party site,” Dennis said.

The council will vote during a formal meeting next Tuesday on whether or not to help fund the tailgates.