As first SGA meeting of the year nears, here’s what to expect from the body this fall 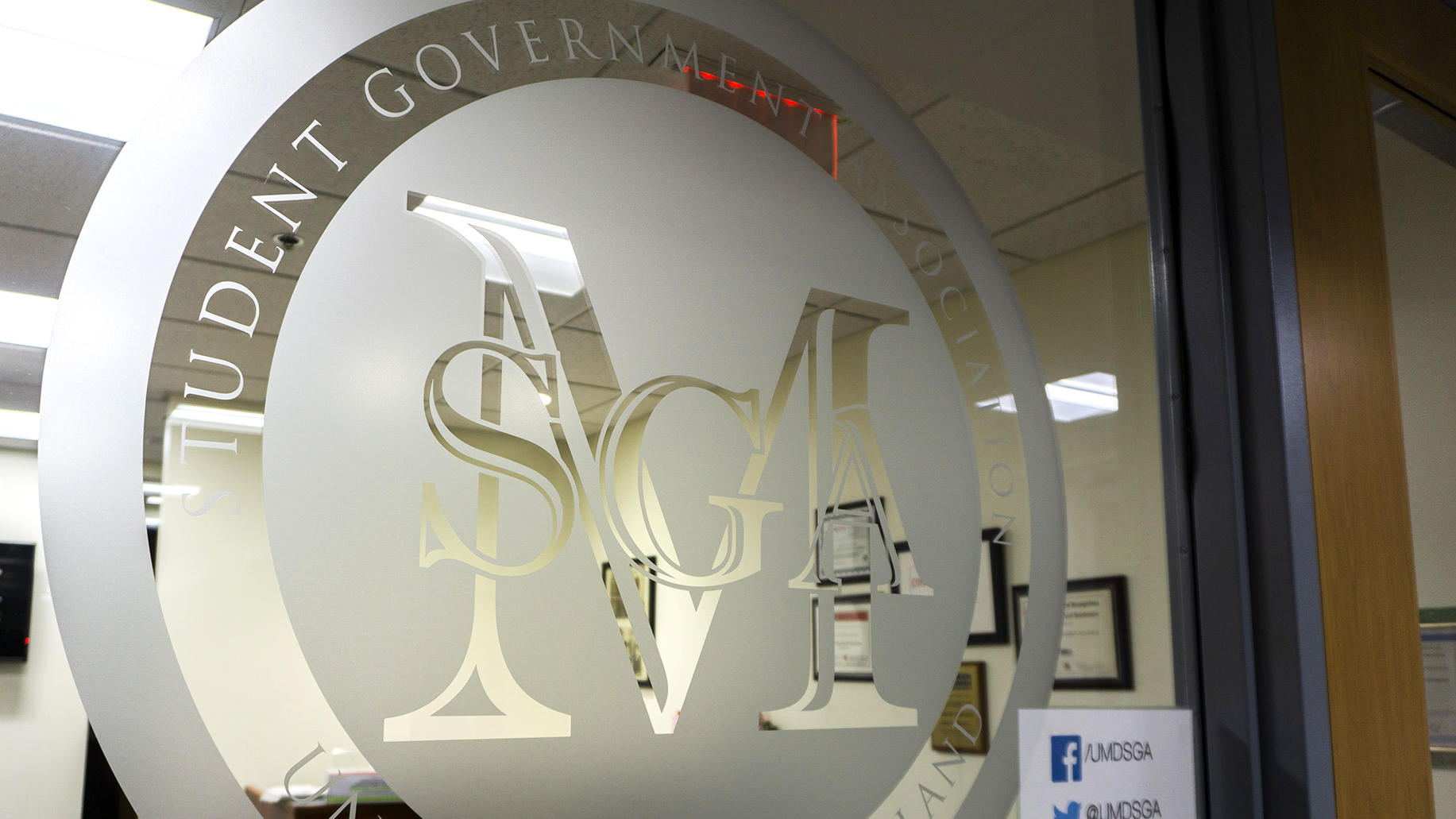 The University of Maryland’s SGA will convene Wednesday evening for its first general business meeting held in person since the COVID-19 pandemic forced the university to transition to online operations during the spring of 2020.

The meeting follows the summer recess with a docket for the fall semester, consisting of several acts to create a handful of annual campus events, said Kislay Parashar, a senior computer engineering major and Student Government Association president. Parashar was elected in an uncontested election last semester.

Bryce Kowalczyk, speaker of the legislature and senior government and politics and public policy major, said returning back to in-person meetings will be a great help to the governing body’s mission.

“I think [being in person] is a good thing overall just because student concerns over Zoom were not really working,” Kowalczyk said.

Early in the docket is the Red Zone event, which promotes sexual assault awareness among the freshman class, as well as acts to create mental health awareness workshops and CPR trainings.

This year, the awareness workshops will be free due to the Student Crisis Fund that passed last year, said Josie Shaffer, a senior government and politics major and SGA vice president. The workshops aim to help students understand and respond to a person in crisis, and the CPR training will be taught by a certified trainer, Shaffer said.

“I’m really excited to be back to some sort of normalcy or back in person because we have some really awesome events,” Shaffer said. “It’s a lot more personable and interactive to be in person rather than on Zoom.”

On Sept. 14, SGA members and student participants will survey the campus and the city of College Park during the annual Safety Walk to identify buildings and areas that might benefit from some attention to improve their safety. The walk will start at 7 p.m. at the SGA office in Stamp Student Union.

As far as a preview of the resolutions to come, Parashar said those are still being finalized but will generally follow the policies he promised during his election campaign.

“They’re still looking into a few more things,” he said. “At the end of the next semester, you’ll see a bunch of … bills that we will be lobbying for.”

While the SGA was not in session over the summer, some work was accomplished along with the preparation of the resolutions that will eventually be proposed. Many of the things SGA works on during the summer come to fruition right after school starts, Parashar said.

The UMPD Student Oversight Committee has also been set up, he said. It was promised in the SGA Roadmap for Campus and Policing Reform under Dan Alpert, the former SGA president.

Its purpose is to serve as a direct line for the campus community to University Police, Shaffer said. The committee is composed of SGA members and representatives of other campus groups, such as the Graduate Student Government.

While the committee only met twice during the summer, Shaffer said they are currently preparing for a town hall event slated to take place later this semester.

“I really want [the committee] to be initiative based,” she said. “That’s why we hope to have a town hall … so then students who come can either submit their concerns anonymously or say it in front of our panel.”

Vacant positions in the legislature, executive and judicial branches were filled over the summer as well. During the last SGA election cycle, Activate Maryland was the only party to put forth nominees, resulting in vacancies.

Several positions are still vacant in the legislature and students can apply through the SGA’s website.

“The blanket statement, the mantra we are going to live by as a legislature this year is that everything’s on the table,’” Kowalczyk said. “There’s a lot of issues on this campus, it’s time to change them.”

Wednesday’s meeting will begin at 6 p.m. in the Benjamin Banneker room of Stamp. Anyone from the university community is welcomed to observe. The meeting will also be livestreamed from the SGA’s YouTube page.

In accordance with university COVID-19 safety guidelines, those attending in person are required to wear masks.