Behind the scenes, these employees ran the quarantine and isolation housing at UMD 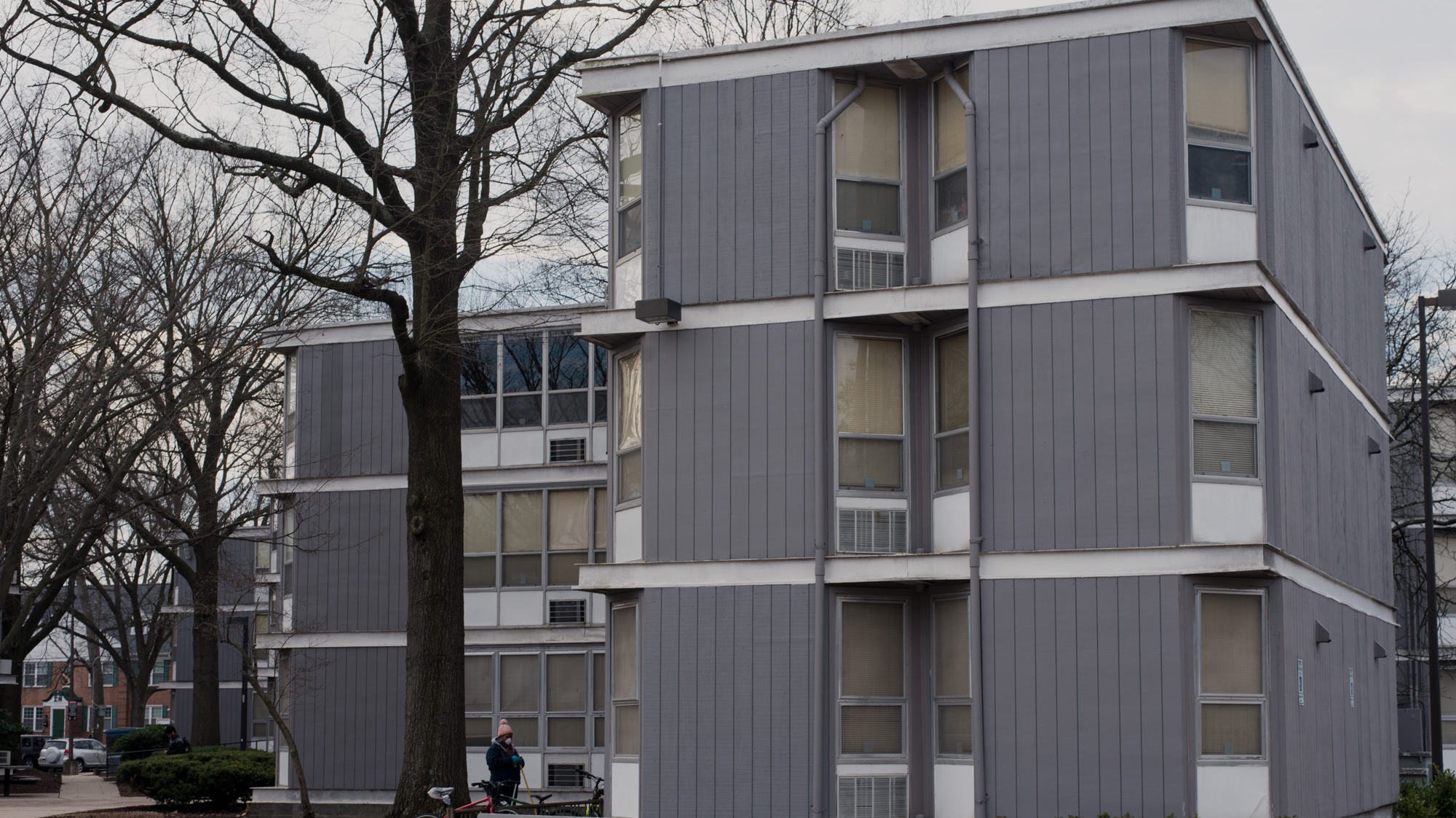 By Joel Lev-Tov
For The Diamondback

Donning an N95 mask, Mike Butler drove students from their dorms to their quarantine or isolation housing in his black Suburban, separated by plexiglass.

Butler serves as the vice president of Special Events Medical Services, a medical transport company that provides emergency medical and ambulance services for clients, including the University of Maryland’s athletics department and the Washington Wizards.

But when the coronavirus pandemic hit and stay-at-home orders were issued in March 2020, Butler said, the company went from servicing 1,500 events to zero — overnight.

After his company was contracted by the university, Butler’s black SUV became a staple in the routine of this university’s quarantine and isolation units.

University employees and contract workers like Butler were essential in navigating the safety of students throughout the management of the quarantine and isolation units.

Flynn wrote in an email to The Diamondback on Monday that the program would wait to see how many vaccine exemptions were granted before they release the number of quarantine and isolation units that will be available next semester.

But after already managing the units for about a year, some employees say the job took a toll on them.

From the time a student received a positive COVID-19 test to when they stepped out the door of their quarantine or isolation unit, university employees were involved in the process — distributing food, answering calls and emails from parents, interacting with students and everything in between.

Nancy O’Rourke, a program manager in conferences and visitor services, would receive emails from the University Health Center stating whether a student needed to be isolated or quarantined and their symptoms. It was up to her and four others to assign the students to their units.

Those who were exposed to COVID-19 but did not have a positive test were assigned to quarantine housing, while students who tested positive for the virus were assigned to isolation housing. Quarantine was stricter than isolation — with no roommates and no shared bathrooms — because those students hadn’t tested positive, so their status on if they contracted the virus was unknown.

“You can’t mess that up because if you do, then somebody’s gonna get sick,” O’Rourke told The Diamondback in March.

At one point, 93 volunteers worked as case managers in the quarantine and isolation program, according to a university statement. Case managers guided students through the quarantine or isolation process, checking in with students frequently and communicating with them about everything from food to transport. All were volunteers, managing cases on top of their regular duties.

For case managers such as Liv Johnson, that pressure came on top of other existing responsibilities, including her job as an adviser in the information studies college.

Johnson recalled a time when a student she managed suddenly wasn’t responding. She texted him to check in and didn’t hear back. Two hours later she texted again. No response. Two hours later, she called him. No answer. Then she emailed him. No reply.

“At this point, I’m freaking out,” she said.

She contacted Chetan Joshi, the director of the counseling center who helped create the case manager program. He advised her to wait some more. She waited some more and still didn’t hear back — so she sent this university’s police department to check in.

“He just didn’t respond all day and I was like, ‘Oh, my God, did this student die?’” Johnson said.

It turned out he was sleeping in.

Despite stressors involved with the position, Johnson said she wanted to be a case manager, saying she felt like it was a way to support students.

Some seasoned case managers eventually burned out, said Donna Lim, a case manager and the associate director of engagement and activities at Stamp Student Union.

“It can take a toll, depending how many students you have,” Lim said. “It just really depends on the student and how much need they might have, and that varies case-to-case.”

Even after the quarantine or isolation process was over for students, the units had to be cleaned. It fell to housekeepers and maintenance workers working in the quarantine and isolation spaces.

A mix of Residential Facilities staff and contracted workers cleaned the quarantine and isolation spaces. In self-contained housing, such as the houses on Fraternity Row and Leonardtown, contract cleaners came in 24 hours after students checked out. In other housing, Residential Facilities staff sometimes cleaned while students were in the building.

The contractors were hired because of insufficient Resident Facilities staff to clean and maintain some of the housing, said Cindy Felice, the associate director for services in Residential Facilities.

Saul Walker, chief shop steward at the American Federation of State, County and Municipal Employees Local 1072 — which represents employees at this university — said after the group raised concerns about the amount of time after which workers were supposed to go into the units and demanded PPE, the university hired contractors to do the work.

“We’re trying to make sure that our workers wasn’t being exposed, but now, I don’t know how well they took care of the contractors,” Walker said in a June interview.

Elijah Green, a multi trade chief and maintenance worker for the university, worked at the quarantine units, agreeing to do so despite being diabetic.

Despite originally having to buy his own PPE, Green said, he felt supported by his supervisors. He added that he completed his work voluntarily.

And according to this university’s union, workers were not initially given adequate amounts of personal protective equipment until October 2020 — one month after the campus opened back up.

“The responsible thing to do would have been to provide frontline workers with better PPE, as early in the pandemic as we knew that transmission was principally airborne,” said Neil Sehgal, an assistant professor of health policy at this university. He said he advocated numerous times for the university to provide better face masks for those employed on campus.

But Felice said the university had been providing staff with the PPE “necessary for them to do their jobs.”

Still, some university employees cited hardships, such as occupants not following social distancing and mask-wearing guidelines. Walker said the University System of Maryland was out of touch with the issues employees faced.

“They run it like they’re a kingdom. It’s not about the people,” Walker said. “They are not exposed to what we’re doing.”

But for Green, with a mortgage to pay off and retirement plans to save for, he said he’d do the job all over again.

“I’ve got a wife I love very dearly, I gotta do what I gotta do,” Green said. “I see that smile on her face, that’s what makes me happy.”

CORRECTION: Due to an editing error, a previous version of this story misstated that the university hired Mike Butler. His company was contracted by the university. This story also incorrectly stated that Tom Flynn wrote in an email to The Diamondback on Friday that the number of quarantine and isolation units would be announced after accounting for vaccine exemptions. He wrote the email on Monday. This story has been updated.