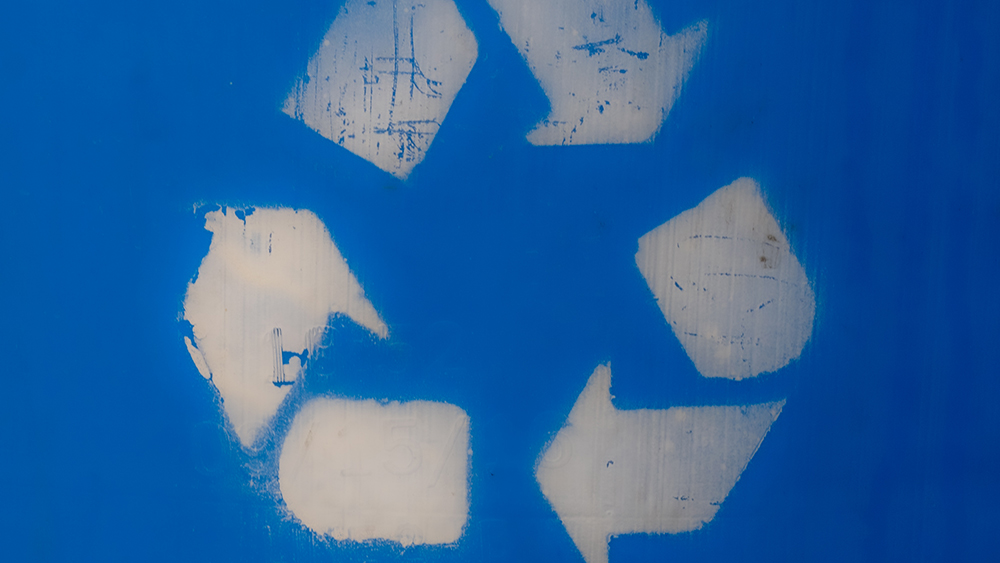 By Sofia Garay and Emily Williams

The University of Maryland’s SGA passed a bill in late April demonstrating its support for an increase to the undergraduate student sustainability fee to total $24 or $30 for the 2022-2023 academic year.

The bill passed 17-8 with two abstentions.

The fee is currently $12 per year for full-time undergraduate students. This would be the largest increase since it was created in 2007, after 91 percent of students who voted in the Student Government Association elections that year also voted in favor of creating the fee, according to the bill.

The money collected from the fee goes toward the sustainability fund, which approves grants for student, faculty and staff projects that relate to sustainability and environmental measures. With an increase in funding, the Office of Sustainability would be able to fund more projects, such as water bottle refilling stations and the Terp Farm, according to the SGA bill.

“When you think about the fact that it hasn’t increased since its inception and it’s the smallest sustainability fee and arguably, it gives back the most,” she said.

Additionally, the fee contributes to the university’s goal of achieving climate neutrality by 2025, said Marie Panday, a junior environmental science and policy major who is on the Student Sustainability Fund Review Committee.

The committee, which reviews and recommends which proposals to fund, submitted a recommendation for the increase to the main Sustainability Fund Committee. Currently, the committee is working with about $330,000 to fund projects. With the fee increase, the committee would be drawing from a greater pool, Panday explained.

“By attending University of Maryland, you’re inherently contributing to the sustainability fund … It’s just a great opportunity for students to fund projects but also if they want to, they can apply and fund their own projects,” Panday said. “It’s like a feedback loop.”

However, during the legislative session, not all the legislators were in favor of the bill. About eight legislators opposed the bill and some said that increasing the fee would negatively affect students who are in need of financial assistance. Denton representative Ayzhan Murphy highlighted that the COVID-19 pandemic has also affected students’ financial situations.

“I don’t want to be putting more burdens on students when they haven’t given an input as to whether they want it,” Murphy said.

To avoid placing a large financial burden on students, legislators suggested increasing the fee by $6 every year until the fee reaches the decided amount. They debated how an increase in the student sustainability fee sets an example for other Big Ten schools.

“Why can’t we be the first ones? Why can’t we enact a standard among universities?” said journalism representative Winter Hawk. “It’s going to be hard to do, everyone’s agreeing about that but we need to take the steps to do what’s hard, because it’s right.”