Review: ‘This Thing Of Ours’ by The Alchemist is euphoric, but too short 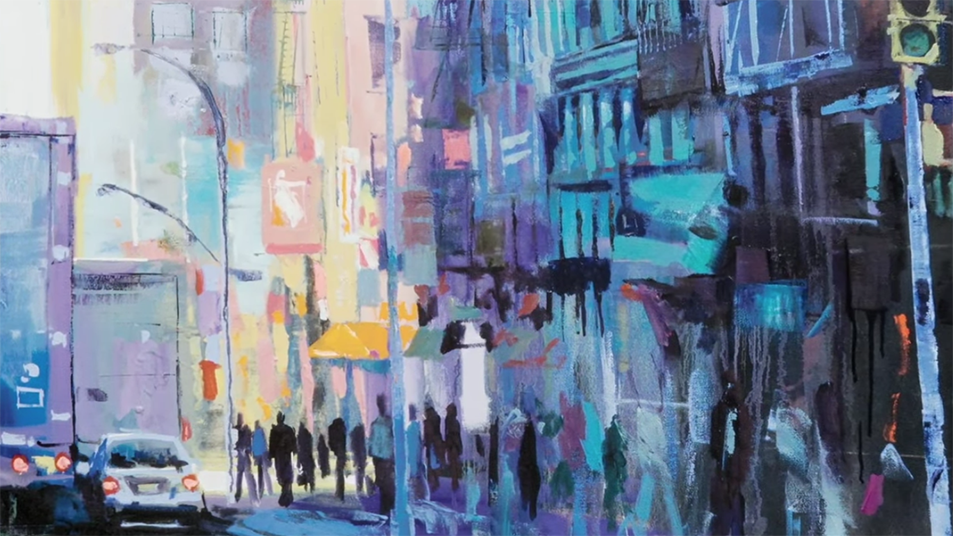 The Alchemist is synonymous with success. As his name implies, the producer can turn anything into gold. Most recently, he earned a Grammy nomination alongside rapper Freddie Gibbs for their joint album Alfredo. Now, he’s brought us a third 2021 drop with This Thing Of Ours.

Although released as an album, the project is only four songs long. Two of those, “Nobles” and “Loose Change,” were released as singles within a week of the full drop. Both feature underground rapper and Odd Future member Earl Sweatshirt. The rapper was also featured on The Alchemist’s last album released in March, Haram, a collab record with Armand Hammer.

This new project is solid almost all the way through, both in vocals and instrumentals, but that’s not very difficult to do for only four songs. As far as bars, Earl Sweatshirt certainly shines — but he also works incredibly well alongside the other featured artists. He has previously created songs with many of them, and he goes back with Boldy James and The Alchemist since at least 2013. Both Maxo and Navy Blue were on FEET OF CLAY (Deluxe), Earl’s last full-length.

[One of a kind: UMD students show off their customized Jeep Wranglers]

The opener, “Nobles,” features a euphorically bright beat carried by strings and horns, courtesy of The Alchemist. Navy Blue and Earl trade bars on and off the entire track, their voices almost becoming one as their words bleed into each other. The two clearly have chemistry sharing the microphone together, though that was clear from “The Mint” off of Some Rap Songs. “Nobles” even samples a video from 2009 where Navy Blue, Earl and friends skate around as kids. For its innately positive sounds and skilled vocals, “Nobles” is the highlight of this album.

It’s followed by “TV Dinners,” featuring Boldy James and Sideshow. While I’m not as familiar with their discographies as I am with Earl’s, I enjoyed this track but felt it lacked a spark to take it to the next level. The instrumental sounds like elevator music, and each verse from Boldy James and Sideshow sounds like they’re just ruminating on nothing and passing the time. No emotion from their vocal delivery is there to save the track, either.

“Holy Hell” is similar to “TV Dinners” in that it sounds like the rappers’ self-reflection, though this track brings much more thoughtfulness. The instrumentals are more developed and more fitting of the abstract hip-hop in which Maxo and Pink Siifu reside. Their verses are like poetry, speaking on personal growth and day-to-day paranoia after success. Honestly, I think both these rappers take cues from Earl Sweatshirt, and the inspiration is clear here as well.

Finally, “Loose Change” finishes out the album with another joyous, jazzy background track that sounds like The Mighty Mighty Bosstones put on loop. Earl delivers another classic performance, first speaking on his personal journey through hardship before landing on a tongue-in-cheek refrain about wooing a copper-skinned woman with a pretty penny.

This project excited me because The Alchemist is an established producer with roots from back in the ‘90s who recently has been spotlighting underground rappers, and in that, he delivered. This record officially generated my interest to explore more music from the featured artists, namely Maxo, Navy Blue and Pink Siifu.

Frankly, it was surprising to hear Earl Sweatshirt on such bright beats, since his self-produced discography is more frequently dark and muddled. Don’t get me wrong — I happen to enjoy this new direction with Earl’s music. I just wish there were more!

This isn’t the first time The Alchemist has dropped a four-track album — 2018’s Bread also featured Earl Sweatshirt — but I think it’s high time we received a full-length collaboration from the pair. The two have worked together multiple times over the years, and I just don’t see why it hasn’t happened yet. If this hypothetical LP included features from Earl’s frequent collaborators such as Maxo and Navy Blue, then the more the merrier, but I truly want to see Earl elevate himself through The Alchemist’s music.

This Thing of Ours is a lighthearted, fun dive into the abstract hip-hop work of The Alchemist, but sadly, it’s too short. A four-track album including a miss such as “TV Dinners” is especially difficult to overcome — even while it helps “Nobles” stand out as the strong takeaway. Ultimately, The Alchemist and Earl clearly work well together, and I cling to the hope This Thing Of Ours is a starting point and not an unsatisfactory conclusion to this hip-hop collaboration.