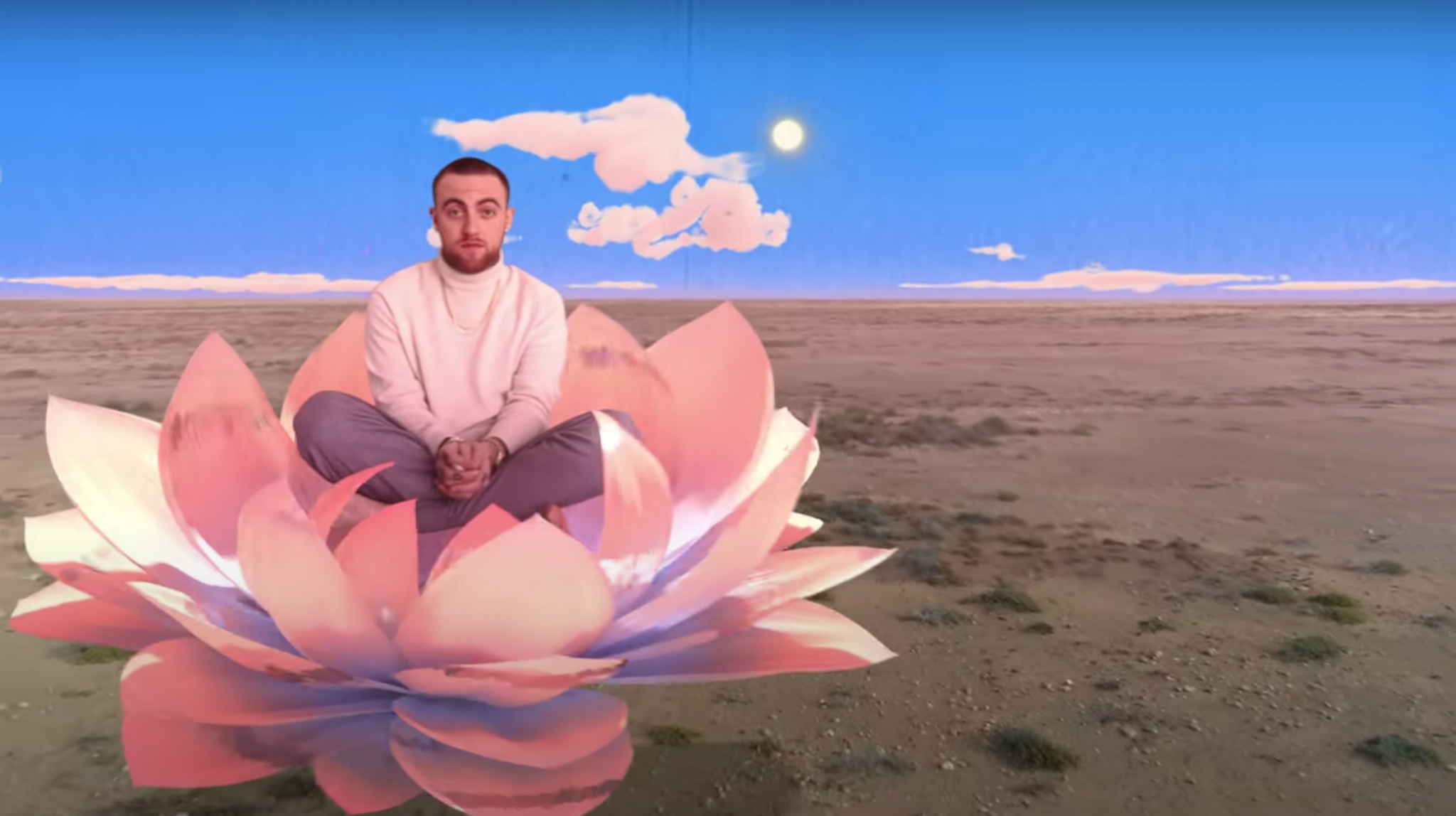 Celebrities die all the time. The recent deaths of Sophie, Cicely Tyson, Alber Elbaz and DMX struck a chord with many. But why do we grieve people who are technically complete strangers?

Colleen Byrne, University of Maryland psychology clinic director and clinical professor, said: “If you think about what grief is, in general, is that you’re mourning the loss of a relationship, the loss of a person’s place in your life, and the loss of a future together.”

“Even if they don’t know you back, you can still grieve the loss of that person in your life and what they meant to you,” Byrne said.

Kristen Roberts, an industrial and organizational psychology master’s student, knows this feeling. Roberts was inspired by the late musician Mac Miller to live the way he did — with love and kindness.

“I liked his attitude that he portrayed — that he was all about people loving each other and about being kind to one another, but also about having a good time,” Roberts said.

A mutual bond over Miller has made Roberts “definitely cherish those friendships a lot more.”

[Travel through the decades at this year’s Art Attack festival]

Neida Mbuia João, a senior English major, echoes this feeling for the recently deceased Degrassi: The Next Generation actor Jahmil French, who died in early March.

Roberts got into Miller’s music when she first came to this university as an undergraduate. He was a rising star. During her freshman year, she saw him at Stamp Student Union in 2011.

“Not everyone got a ticket and we did and just that feeling of getting that ticket was like — we were really pumped up,” she said. Roberts enjoyed the show because of Stamp’s small setting, where she was “right up close and personal.”

Roberts felt the impact of Miller’s death and said she tried to figure out why his death made her “the most sad.”

“I think it is because of the association with my friends, and through my college years because that’s such a dope time,” she said.

It was a “weird full circle thing” for her when he died, especially since it was around the time she had come back to this university to complete her graduate degree.

“I’d never felt that way for somebody I didn’t personally know before,” she said. “I definitely felt this weird sort of sadness because it felt like I couldn’t cry ’cause I didn’t know him.”

[Finding artistic freedom: Senior artists share how their craft has developed at UMD]

Mbuia João’s personal experience with loss helps her contextualize feeling grief for a celebrity — she lost her father when she was 17 and her godsister two years later. She empathizes with dead figures’ family and friends because of her own losses.

“[Celebrities] can allow us to play with the ideas of mortality because they’re not really real people,” Mbuia João said.

She also noted some celebrities try to look the same throughout their whole career.

“So when they die, it feels like our dreams of immortality are shattered a little bit more,” Mbuia João said.

She added seeing a celebrity pass away who was “young and in their prime” feels looming.

“It’s harder than [with] my father who I got to grow up with and watch him age and watch him change and be a complex human being,” Mbuia João explained.

Dylan Selterman, a psychology professor at this university, said when people feel close to someone, they “include some aspects of that other person in their own self-concept.” This could be why we grieve celebrities, too.

And everyone grieves differently. Understanding that your feelings are valid and not “judging yourself or criticizing yourself” are healthy ways to grieve, Byrne said.

Fans also often cope through communal grieving. This can be seen through various public memorials holding flowers, memorabilia and signs to honor a person who died.

Because of the pandemic, these in-person meetings aren’t possible. Using technology can help, but it doesn’t replace the social support once experienced by fellow fans.

Grief is difficult for everyone. It’s a nuanced healing process that can take a long time.

For Mbuia João, grieving was watching videos of French posted by co-stars and passing Degrassi down to her niece.

She sat down and watched Degrassi with her 17-year-old niece, because that was the age Mbuia João was when she watched it.

“I’m showing it to her so she can understand why these people are so iconic,” she said.

Roberts still listens to Mac Miller’s music, and enjoyed his posthumous album Circles, released by his family. And months after Miller passed, Roberts visited Frick Park in Pittsburgh — nicknamed Blue Slide Park, which is also the name of Miller’s debut album. She was happy to finally visit the place she heard about in Miller’s music.

“I feel like obviously celebrities are this whole smokescreen of — they don’t feel real, and that was just kind of cool. It made him more real to me,” she said.