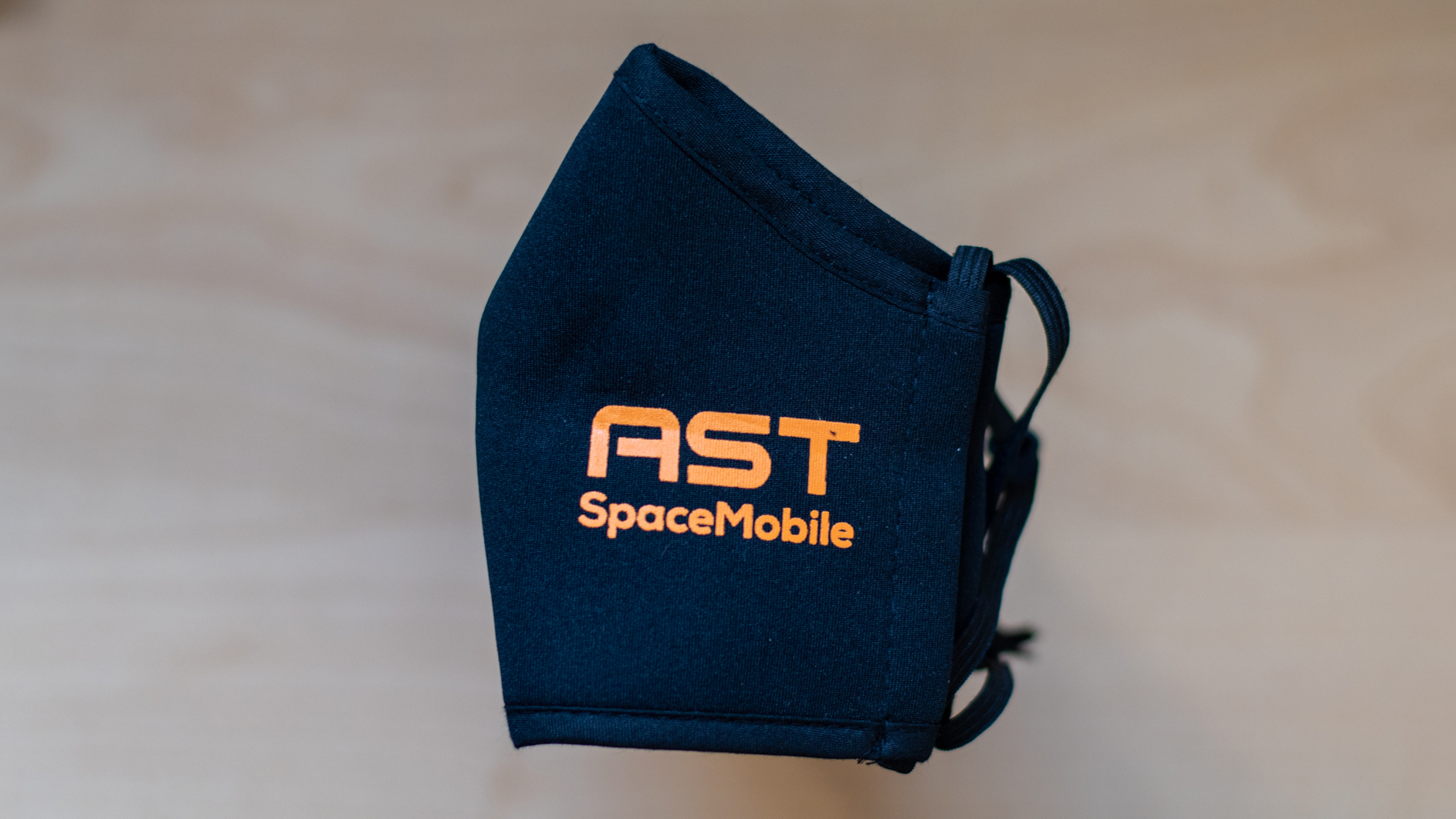 AST SpaceMobile is currently the only company promising to create a space-based cellular broadband network that a mobile phone can access from land, sea or flight. (Joe Ryan/The Diamondback)

AST SpaceMobile — a Texas-based satellite company with deep roots at the University of Maryland — is working on revolutionary technology expected to provide wireless internet from satellites in space directly to smartphones around the world.

AST SpaceMobile is currently the only company promising to create a space-based cellular broadband network that a mobile phone can access from land, sea or air and is trying to maintain that position with over 1,000 patent claims. Recently, the company went public on the Nasdaq Stock Market in an acquisition deal; it is currently valued at $1.8 billion.

“The university has provided, really, an ideal environment to host some of the core research and development efforts that really make AST SpaceMobile work,” Sedwick said.

The idea behind SpaceMobile, which Sedwick is helping refine with his colleagues, involves creating cell towers that can float in space.

With traditional broadband, ground cell towers provide service to cellphones within the radius of the area they cover. When a mobile phone leaves that jurisdiction, its call is seamlessly handed off to the next closest cell tower.

The SpaceMobile system will work in the same fashion, Sedwick said, but with much larger antennas that will operate from satellites in outer space. SpaceMobile’s antenna — called a “phased array” — will be able to cover nearly 100 times more area than a traditional cell tower.

The idea isn’t to render existing cell towers obsolete, though. Instead, AST SpaceMobile will be coordinating with mobile network operators, such as AT&T.

By extending coverage, Sedwick said, this technology can essentially eliminate dead zones where service is unavailable, like on a boat in the middle of the ocean or in a community where a hurricane destroyed nearby cell towers.

“If there’s an existing ground network that can satisfy the connection that’s needed, then it would just use the ground network,” Sedwick said. “Only when we transition out of regions where we would have the connectivity with the ground would AST step in and basically take over that coverage.”

Sedwick hired many of his former students with backgrounds in aerospace, mechanical and electrical engineering to help execute the company’s central vision: providing affordable mobile broadband on a larger-than-ever scale. Their brainpower might have shaved 12 months off AST’s timeline, Sedwick said, which is important for a company trying to maintain an edge over its competition.

Cultivating that edge was the goal when Abel Avellan, the company’s chairman and CEO, partnered with the university and made Sedwick one of the company’s first employees.

“From the very beginning, I wanted to work with a leading university to cultivate top engineering talent and help AST SpaceMobile develop the world’s first space-based cellular broadband network,” Avellan said in a statement.

“Professors have their own research ideas … They really want to incorporate UMD students into it as well,” Agrawal said. “It’s kind of a different side of the professor you kinda see.”

Sammy Popat, Campus Connector and manager of College Park’s Discovery District, said SpaceMobile’s strides are a testament to the university’s commitment to providing experiential learning opportunities. More faculty are taking on ventures and becoming entrepreneurs while their students follow in their tracks, Popat said.

This university’s research focus, combined with professors’ entrepreneurial ventures and the space provided to them in the Discovery District, had led to the birth of companies such as IonQ and Cybrary Inc.

“It’s placing a greater harmony on the fact that you can do all of these things within the framework that we’ve now put in place. We want to incentivize faculty who do have ideas,” Popat said.

Going public will allow AST SpaceMobile to build, launch and operate its first 20 satellites, which will provide access to mobile broadband to an estimated 1.6 billion people in 49 countries, Sedwick said. The company’s gross proceeds have already amounted to $450 million, and with increased investments from new shareholders, it can begin launching more satellites.

However, the company won’t make a profit until the first 20 satellites are launched.

AST SpaceMobile already announced partnerships with Rakuten and Vodafone, among others. These telecommunications companies will use SpaceMobile’s satellites to provide 4G and 5G services to a total of about 1.3 billion subscribers.

“Five billion mobile devices move in and out of coverage every day, and about half of humanity remains unconnected,” Avellan said. “Our space-based network can eliminate these connectivity gaps.”

CORRECTION: Due to an editing error, a previous version of this story’s headline misstated that AST SpaceMobile plans to provide Wi-Fi from space. The company seeks to provide mobile internet from space, not Wi-Fi, which refers to a specific family of wireless standards. In addition, due to a reporting error, a previous version of this story misstated that the company is expected to be valued at $9.7 billion by 2027. The story also misstated that Sedwick came up with the research idea. Avellan came up with the idea. This story also incorrectly stated the reach of the company’s first 20 satellites. The initial satellites will serve around 1.6 billion subscribers. This story has been updated. This story and its headline have been updated.