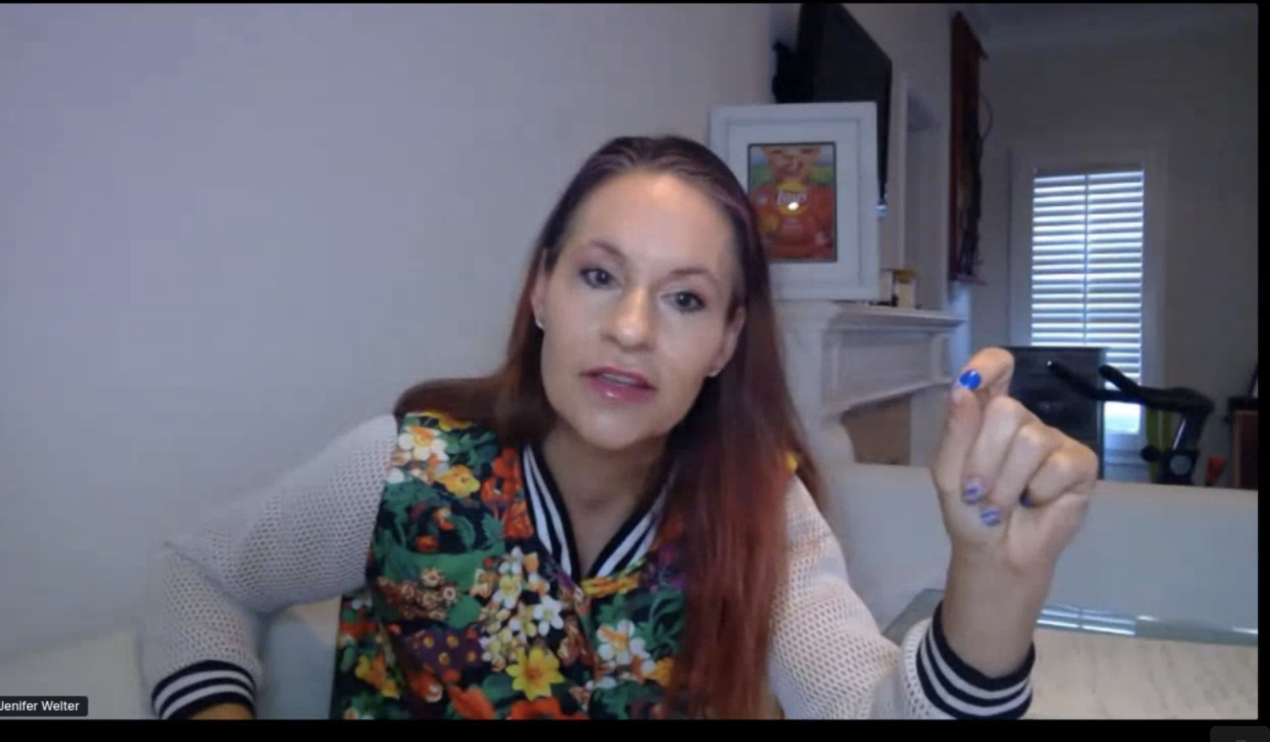 By Ancy Joy
For The Diamondback

In the first Maryland Sports Business Conference, sports business professionals shared insights into the industry in a virtual panel on Thursday and Friday.

The conference, hosted by the University of Maryland’s Sports Business Society, aimed to educate students on the sports business industry. Since there is not a sports business program for students, the society wanted to provide networking opportunities, vice president and co-founder of the conference Rachel Levitt said.

“We are that avenue for whoever’s interested in this field to get involved, and I want everyone to get those connections that we were able to get,” the junior marketing major said. “And there’s still so much that we haven’t covered.”

As part of the two-day panel, over 30 experts in the sports industry discussed aspects of the field, ranging from how to make networking connections to activism in sports.

Christina Francis, president of Magic Johnson Enterprises, spoke in a panel about how her career path was defined by chasing her passions and challenging herself.

In college, Francis thought she would go to law school, but went on to work in strategic marketing roles for companies such as Nissan and Disney.

“I kind of took winding roads,” Francis said. “But for me, it was about growing and really learning. And that’s part of what my mentors taught me, is really getting a mastery of so many different things to get to a role of president.”

Abby Horick, a sophomore marketing major who attended the conference, was impressed by the range of speakers the society was able to bring from different fields of the industry.

“I was engaged the whole time. It was really cool to listen to all these professionals talk about their careers, and just be inspired by what they’ve done and what they’re saying, like what the future of the industry is,” Horick said.

Bradley Polkowitz, president of the Sports Business Society and co-founder of the conference, said he hoped students benefited from the wide variety of speakers available to attend the conference due to the virtual format.

Polkowitz wanted those who attended to take away some practical skills from the event, he added.

“I think it will be definitely beneficial for students trying to navigate and learn those skills, as well as hear some topics around diversity inclusion,” Polkowitz said. “I think right now that’s definitely big — making sure that students come out and are being inclusive, learning about these topics and knowing that sports isn’t a male dominated industry.”