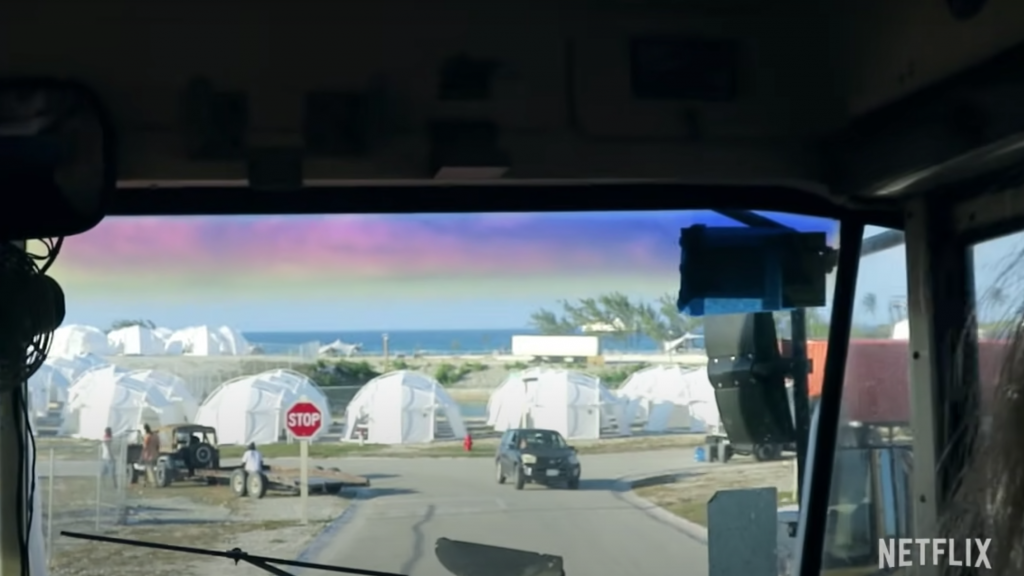 Over 275 ticket holders from the failed luxury music festival, Fyre Festival, will receive about $7,000 each as a result of a class-action settlement.

The $2 million settlement is “still subject to final approval, and the amount could ultimately be lower depending on the outcome of Fyre’s bankruptcy case with other creditors” according to The New York Times.

Fyre Festival, founded by Billy McFarland, was planned to be a luxurious music festival similar to Coachella and hosted on Great Exuma, an island in the Bahamas, over the span of two weekends. Full of influencer marketing from famous models, promises of VIP flights and gourmet food and an unbelievable setlist, people bought into it.

In reality, the festival was more like an everyone-for-themselves-style chaos, as people ate cheese sandwiches, fended for mattresses and were essentially stuck on the stormy island until they were able to get a flight back home.

Almost four years and a class-action lawsuit later, 277 people are closer to justice with their incoming payouts. If I were one of those people, here’s what I would buy with my settlement money:

I don’t know how much, but I would definitely need therapy after holding out for almost four years to receive a couple of grand when I lost so much more during the Fyre Festival weekend. I should’ve been swimming with pigs and possibly seeing Bella Hadid while listening to Disclosure and G.O.O.D. MUSIC. G.O.O.D. MUSIC! Instead, I’m still wallowing in self-pity and regret years later, thinking that watching both documentaries on the festival would act as catharsis. Well, it didn’t. And whenever my friends who didn’t go to the festival see a meme about it, they all send it in my channel in the group Discord, and I have to pretend to find it funny. I’m still reeling from the trauma my mind and my bank account went through.

In the name of Fyre Festival, I would invite my closest friends who I dragged with me to that hellish weekend in 2017 and host a book burning bonfire in a park. We would all bring (used) copies of Billy MacFarland’s forthcoming book about the failure of an event. I’d mail them faux tickets with “BOOK BURNING BONFYRE” in bold, next to a cutout of Billy McFarland’s face (his eyes would be crossed out, of course). My friends would make a whole trip out of it, blaring artists from the setlist on bluetooth speakers and tossing books into the fire. It would be beautiful.

[Who are Tramp Stamps and why do they suck?]

Both Coachella 2020 and 2021 were canceled, so these tickets would be for whenever the next one is. 2022? 2028? It’s been rescheduled four times, according to Variety. But who cares — it’s an actual music festival! I just want to live out my luxury music festival dreams in California. The mystery surrounding when the next festival will take place would be the kind of excitement I need in my post-pandemic life, instead of living the same day over and over again.

While my leftover settlement money would not even afford me one quarter of a Tesla Model X, the closest I can get to Tesla ownership is a single share of stock. It’s the thought that counts.