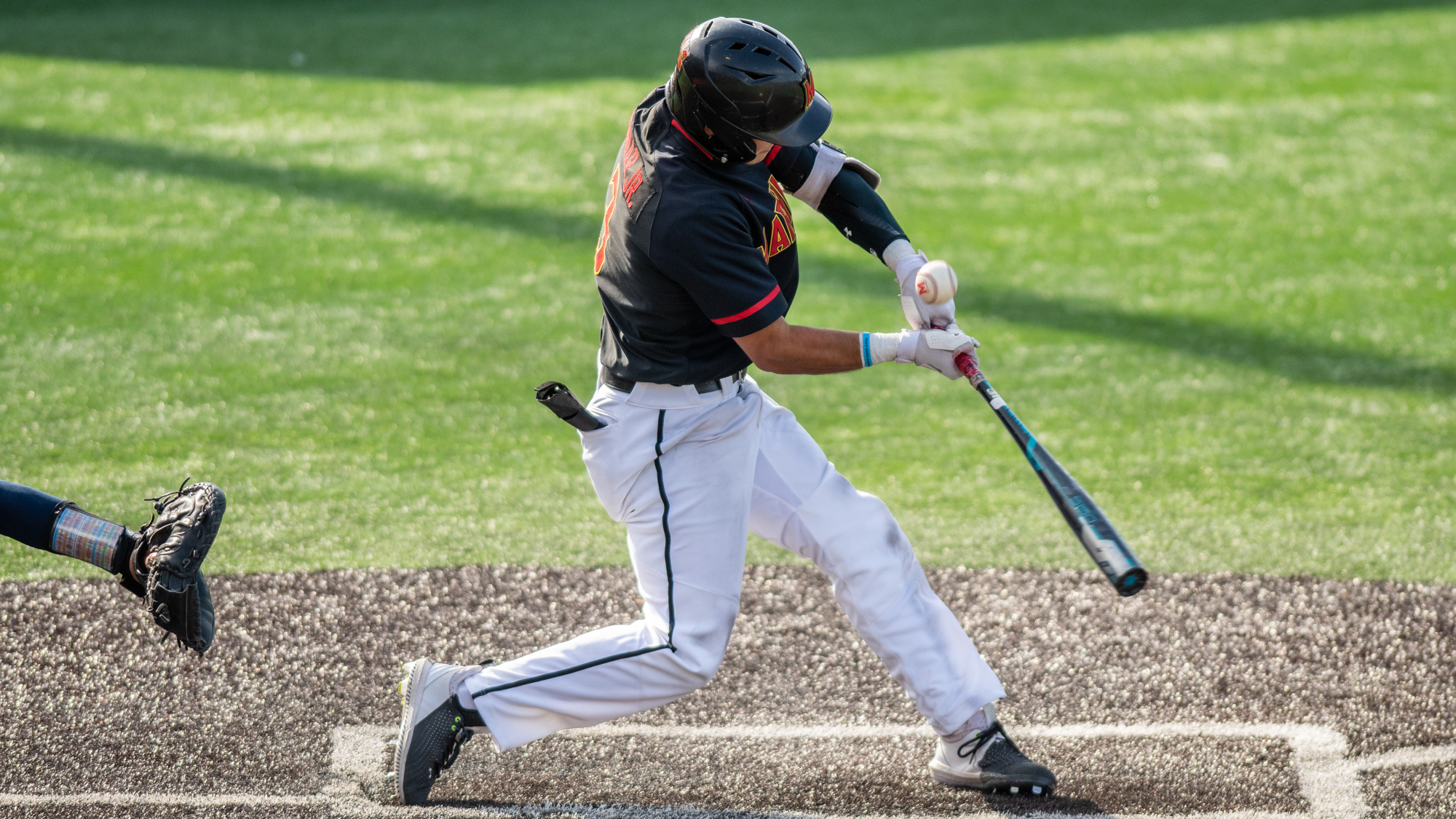 From the moment TJ Brock entered the game, Maryland baseball couldn’t figure it out at the plate.

Brock had fanned four Maryland batters in two innings, with many confused by the reliever’s secondary pitches. Kevin Keister struck out on a low ball, Tommy Gardiner took a strike on a checked swing on a breaking ball outside and Randy Bednar struck out on a cutter in the right-hand batter’s box.

To cap it off, Ben Cowles struck out on an off-speed pitch to end the game. Though the Terps got Cowles on third in the eighth and Shliger on second in the ninth for the potential tying run, it wasn’t meant to be. The Buckeyes’ closer stonewalled Maryland at the plate late and recorded the save for Ohio State.

The Terps struck out 16 times in their March 28 outing against Ohio State, the highest total they had recorded all season until they tied it against Nebraska on Sunday. And this weekend Maryland may face Brock again — it just won’t know when.

[Halfway through season, Maryland baseball has yet to fulfill its potential]

Brock isn’t a starter and only has 11 innings under his belt for the Buckeyes — but that’s not his specialty. He closes and does so extremely well. With a 0.77 ERA, 14 strikeouts and seven saves, the sophomore is flat-out dangerous to face in the later innings.

“You sure as heck want to have the lead before TJ Brock comes in the game,” coach Rob Vaughn said.

Brock can throw in the mid-to-high 90s and he has a few secondary pitches that can be lethal when paired with his velocity.

And he’s the headliner on a balanced Ohio State pitching staff with five other pitchers sporting an ERA under a 4.50. Brock could be the difference in the battle between two teams that look to be closely matched.

“When you look at personnel … you can flip a coin on which one you would take on each team,” Vaughn said.

For both teams, it’ll be strength against strength. Maryland is the third-highest scoring team in the Big Ten and the Buckeyes have allowed the third-lowest batting average in the conference. While Brock won’t be everything in this series — he’ll likely close one game — the closer will be a key piece to the complex puzzle that is Ohio State’s bullpen.

The question as to how the Terps find a solution to Brock’s dominance will likely not be answered until he’s on the mound. Still, Vaughn’s approach to combating Brock is simple.

“You limit what TJ Brock can do if you have the lead … you have to be willing to lock horns with him and know that he’s gonna get his punches,” Vaughn said.

And in the overall series, that theme is similar. Finishing strong against Brock can establish the one thing that could push Maryland past Ohio State: grit.

“It’s gonna be the grittier team and the team that plays grittier, cleaner baseball that will win,” Vaughn said.