Maryland men’s lacrosse moves up to No. 1 in latest Inside Lacrosse poll 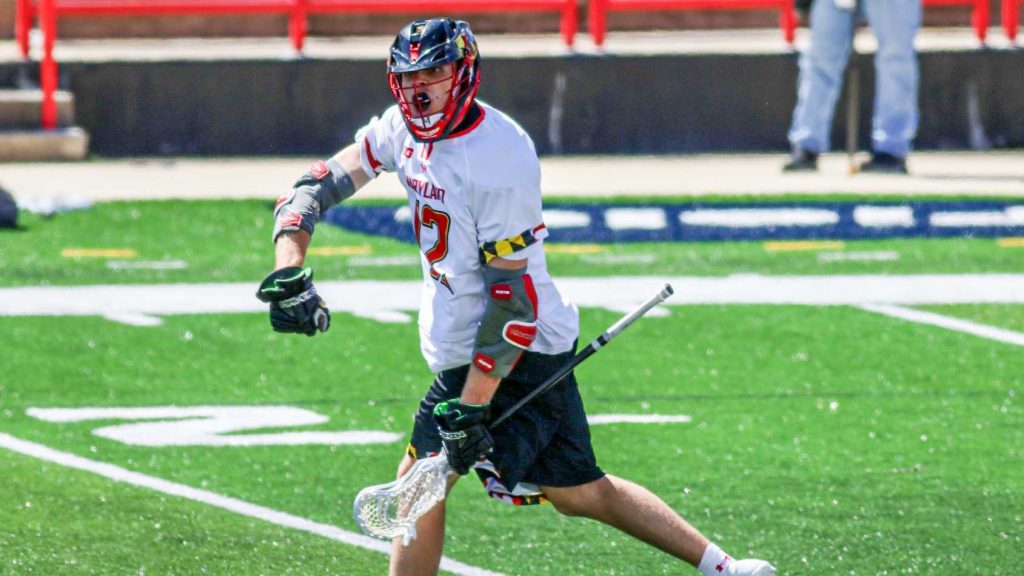 Maryland men’s lacrosse moved up to number one in the Inside Lacrosse Media Poll, the organization announced Monday. Maryland earned 19 of 21 first-place votes in the poll.

The Terps previously sat at number two in the poll, and ascended to the top ranking after their eighth straight win Saturday.

Duke held the No. 1 spot for two weeks before being dethroned by coach John Tillman’s squad. The Blue Devils lost to Notre Dame 13-8 Saturday, which replaced Maryland at No. 2 this week.

The Terps’ latest triumph was a 18-12 come-from-behind victory over Michigan, a game in which they scored 16 straight goals to bury the Wolverines. At 8-0, Maryland is off to its best start since 2004.

The Terps are one of three undefeated teams in Division I men’s lacrosse, alongside 6-0 Lehigh and 1-0 Marist.

Tillman’s squad has just two games remaining in the regular season, and both are against Big Ten teams it defeated earlier this year — Ohio State and Johns Hopkins.

After Saturday’s win in Ann Arbor, the Terps clinched at least a share of the Big Ten title, and they can win it outright if they overcome the Buckeyes on Sunday. As awards and accolades continue to come in for his players, Tillman is proud of what his team has already accomplished this season.

“We know how good the players are in this league,” Tillman said. “For our guys to be able to do that with two games left, that is a big complement and acknowledgement of all their hard work and all the sacrifices they had to make this year.”