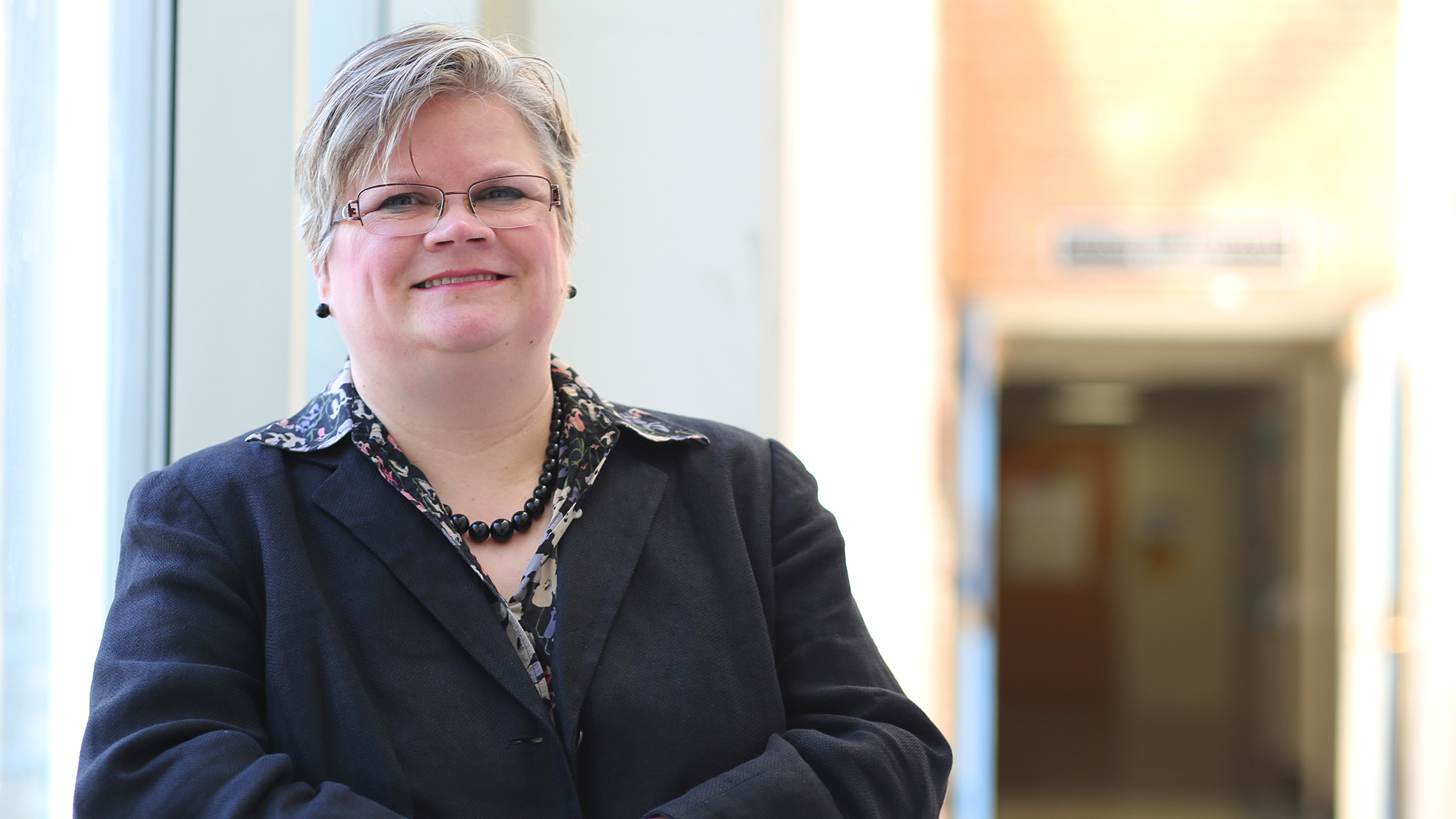 Dr. Linda Schmidt never had any children of her own, but she adored her 11 nieces and nephews.

Every semester they were in college, every niece and nephew got a check from Schmidt to cover the cost of books. She called it the Linda Schmidt Book Scholarship.

As a testament to Schmidt’s legendary generosity, her remaining five siblings plan to continue the Linda Schmidt Book Scholarship tradition for their nieces and nephews, Manrodt said.

Schmidt, a professor in the mechanical engineering department at the University of Maryland, died March 12. She was 62.

Schmidt started at this university in 1995. She was instrumental in constructing two courses in the department: junior-level course ENME371: Product Engineering and Manufacturing, and senior capstone design course ENME472: Integrated Product and Process Development. According to principal lecturer Chandrasekhar Thamire, Schmidt put about ten years of work into each of these courses.

“What students see now is all the effort she put in, and of course, it has also been developed by other professors too, subsequently,” he said. “All the foundations were put in by her, so the future generations … when they take these two courses … they’re essentially seeing what she does.”

Schmidt and the late Dr. George Dieter, who died in December, together wrote Engineering Design, a textbook that is now in its sixth edition.

“It’s probably one of the most sought-after textbooks and mechanical design in mechanical engineering in the country,” university President Darryll Pines said.

Schmidt was always at 110 percent energy, senior lecturer Vince Nguyen said, recalling how she maintained relationships with her colleagues.

“Every time I ran into her in the hallway, she always grabbed you and stopped you and asked you about everything,” he said. “It wasn’t just about ‘Hey, how’s work?’ She was always about everything all at once.”

As the most senior female professor in a male-dominated field, Schmidt served as a role model for all junior professors, especially the women, professor Dr. Katrina Groth said.

Groth, who earned her doctorate in reliability engineering from this university in 2009, first met Schmidt when she was still a student. As their relationship transitioned from student-professor to colleagues, Schmidt remained a mentor for Groth.

“She was really, really helpful for me, just as a woman in engineering, to have a role model for someone who could kind of show me what it was like to be an engineer, but also what kind of challenges I was going to face,” Groth said.

One of the first women in this university’s mechanical engineering department, Schmidt paved the way for women after her. She’d figured out the resources to help others succeed, Groth said — even though Schmidt didn’t have those resources when she began in the department.

Thamire said Schmidt scolded him in a sisterly way and always encouraged her colleagues to advocate for themselves.

“‘Unless you ask, you won’t be given,’ is what she has always taught me, and she has preached the same thing to other students,” he said.

Jared Leonard, who graduated from this university in 2017 with a master’s in mechanical engineering, described himself as a nontraditional student — engineering is his second career, after archaeology. He worked alongside Schmidt in his time at this university.

“[Schmidt] worked with me to find a way to bring some social science into my thesis and into my curriculum,” he said. “I took several psychology courses that allowed me to basically translate some social science from that sphere into the engineering sphere and then she would take that and apply that to the education experience for engineers.”

Other students who interacted with Schmidt described her as a caring, encouraging person.

“I really couldn’t imagine getting my Ph.D with anyone else,” said Dr. Werner Born, who graduated with a mechanical engineering doctorate in 2018. “I actually started as a master’s student, and she had kind of encouraged me to get my Ph.D, and if it wasn’t her as my adviser, I’m not sure that I would have.”

The senior capstone design course Schmidt helped create has a showcase event called Design Day at the end of each semester where students present their work from throughout the semester, clinical professor Aris Cleanthous said. This year, the event will take place May 11 at 11 a.m and is dedicated to Schmidt’s memory.