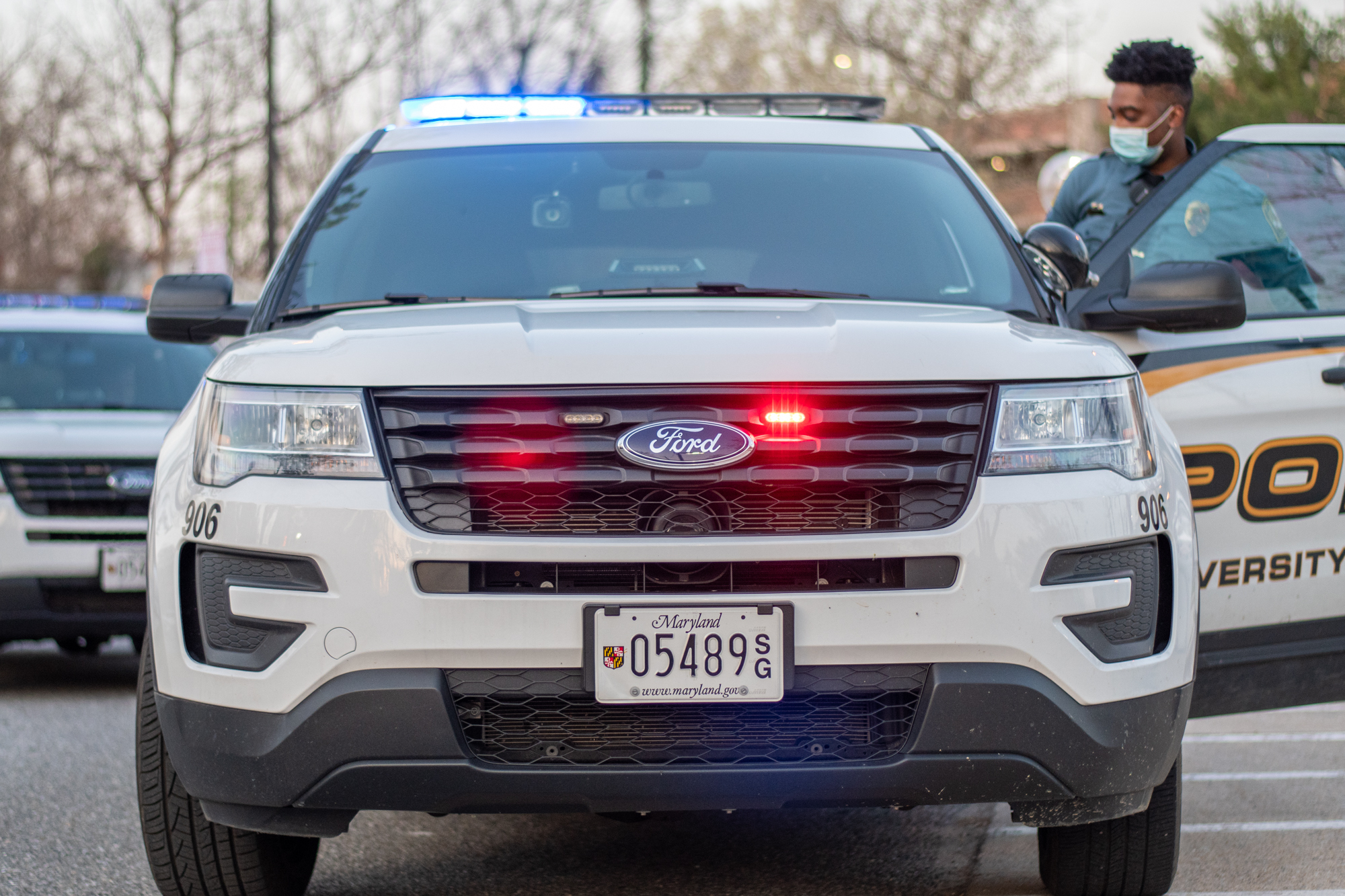 Police chased a group of young people between Terrapin Row and the College Park Metro Station on Tuesday evening. Officers say the pursuit was prompted by a report that a group had moved motorized scooters from one floor of the apartment complex’s parking garage to another.

Prince George’s County Police, Metro Transit Police and University of Maryland Police all responded to the incident, which ended with four people held near the Metro station — three of whom were handcuffed.

Three of the people held were between 12 and 17 years old, and one was 18, University Police Sgt. Clarence Shannon said. The three minors were taken into custody. Shannon said police believe there were at least six people involved.

Police said they were responding to a report that a group took three motorized scooters from the Terrapin Row parking garage and moved them to another garage level, Shannon said. Police said they believed the people who moved the scooters would return for them, Shannon added.

Police chased the group across Route 1 toward the College Park Metro Station. Some of the young people attempted to hide behind houses on College Avenue when an on-foot officer began to chase them after onlookers pointed officers toward the group.