Angela Mecca will be The Diamondback’s next editor in chief 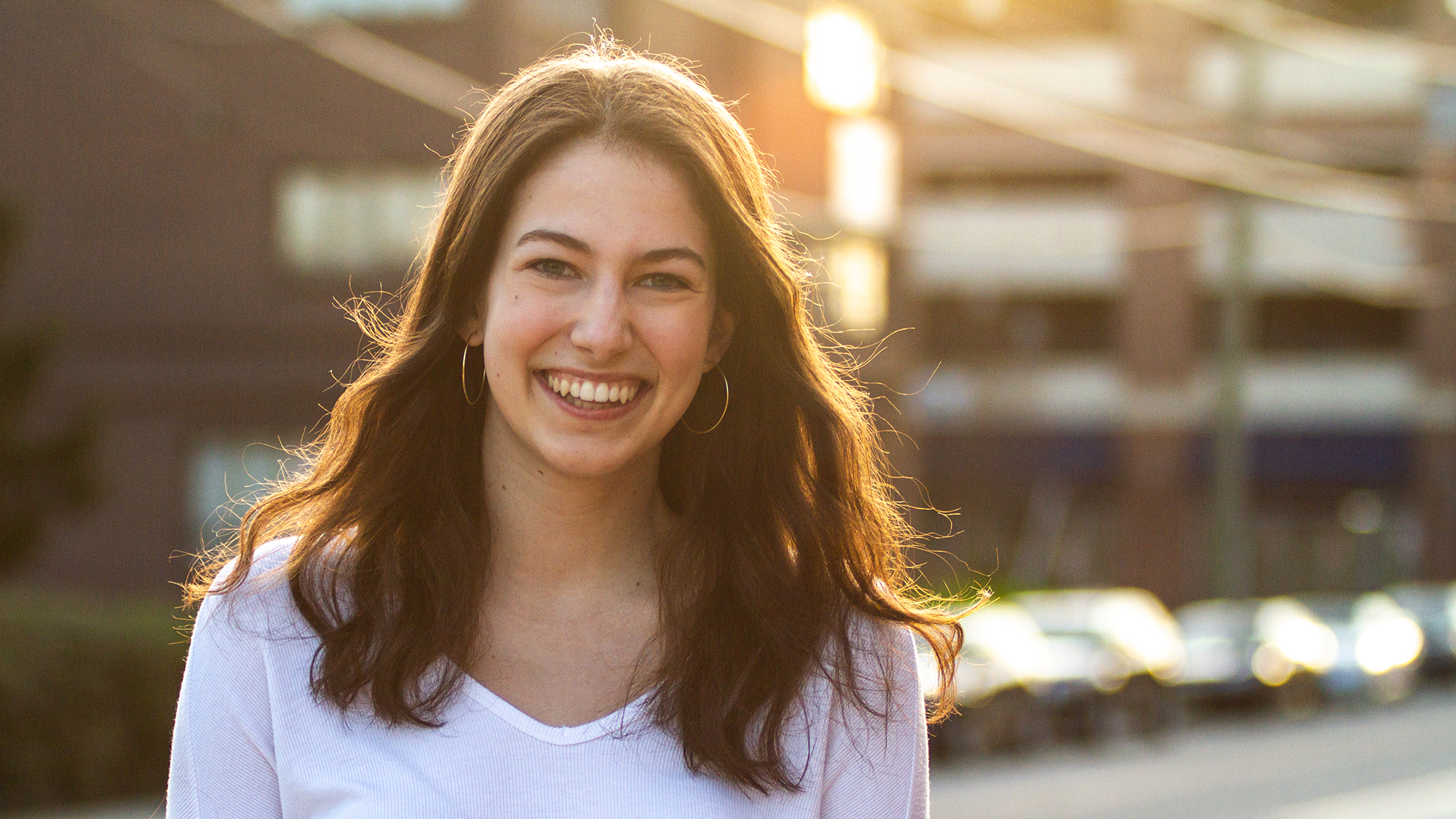 Angela Mecca, the current general assignment editor of The Diamondback, will be the newspaper’s next editor in chief, its parent company announced Thursday.

Mecca joined The Diamondback at the start of her sophomore year as a staff writer covering the College Park City Council. A few months later, she led coverage of the council’s election season, which included forums, debates and eventually election night.

After realizing that she wanted more experience editing different types of stories, Mecca moved up to general assignment editor in April 2020. In that role, she edits articles from freelancers.

Mecca will serve as editor in chief until her graduation in December, marking the first time in about 30 years that an editor in chief has served for one academic semester. She will officially assume the role on April 18.

Her varied newsroom experience is one of the many skills that made Mecca a qualified candidate, said Tom Madigan, the president of Maryland Media Inc., The Diamondback’s parent company.

“Having somebody with good, solid newsroom management experience is going to be really helpful,” Madigan said.

While Mecca is excited to take on the new role, she also said she feels lucky that the board members chose her to be the editor in chief even though she will be graduating in December.

“I’m so honored that they picked me and that I’m given this opportunity,” the junior journalism major said. “Everyone that I’m going to be working with in the upcoming term, I already know they’re all phenomenal, so I couldn’t be in any better position.”

While the rest of this year feels uncertain for many, there’s a possibility that publications across the country, including The Diamondback, will transition back into their newsrooms in the fall.

Despite the challenges that may arise during this process, both Madigan and Daisy Grant, the current editor in chief, feel that Mecca will be the best person to guide staffers back to working in person.

Mecca’s experience as the general assignment editor is an asset, Grant said, because of her dedication to ensuring freelancers are reaching their full potential — something that will be important for her as editor in chief, Grant added.

“It definitely takes a lot of character to work with freelancers,” said Grant, a senior psychology major. “That focus and that sort of attention to detail is helpful in the editor in chief role.”

Madigan also highlighted Mecca’s communication skills as one of her many strengths. As it relates to returning to an in-person work environment, though, Madigan sees Mecca working to ensure that all staffers feel safe and comfortable.

But even before getting back to working in-person, Mecca wants to prioritize establishing connections between the different sections of the paper. Though she said The Diamondback has operated effectively under a virtual environment, it’s also important to become comfortable with other members on staff.

When Mecca and Grant’s paths crossed for the first time, Mecca was a staff writer while Grant was the managing editor who published Mecca’s very first article with The Diamondback. From that point on, Grant was consistently reminded of Mecca’s dedication and passion for journalism.

“She takes a lot of that joy and passion into what she does,” Grant said.

Maryland Media Inc. also announced that Logan Heller, a junior government and politics major, will become Mitzpeh’s editor in chief and Josie Jack, a freshman journalism major, will be the editor in chief for Terrapin Yearbook. The board also elected Yasmeen Abutaleb, a former editor in chief of The Diamondback and current Washington Post reporter, to become an at-large board member.