MaryPIRG is pressing Wendy’s in fight against antibiotic overuse 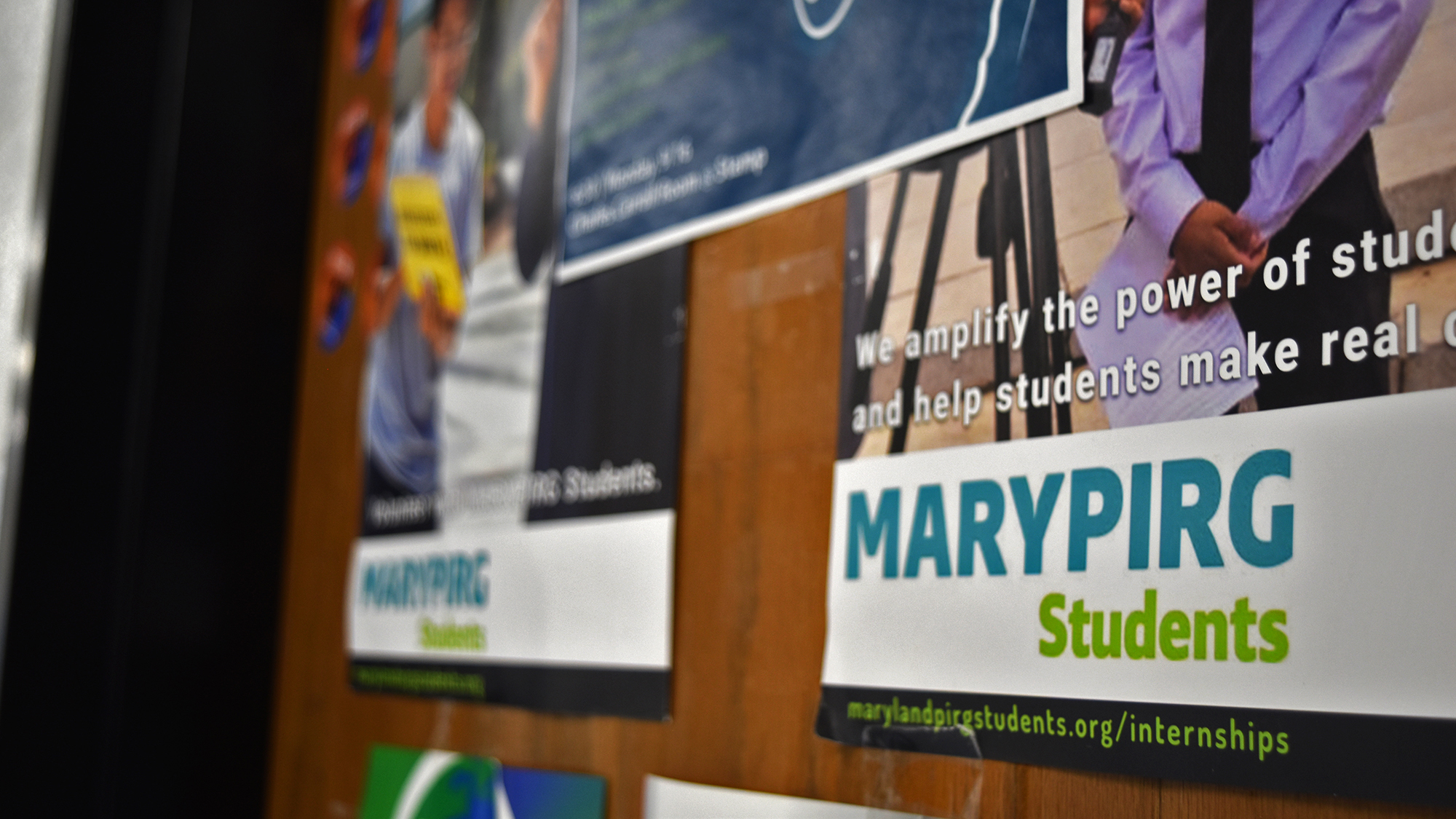 Students in the University of Maryland’s chapter of MaryPIRG are pushing Wendy’s to stop using antibiotics in their beef as part of an ongoing campaign to highlight antibiotic overuse — a system they say could impel the downfall of modern medicine.

The initiative comes after McDonald’s, KFC, Wendy’s and Subway committed to stop buying chicken raised on antibiotics used in human medicine. Now, these students are pushing Wendy’s to stop buying beef raised with “routine antibiotics,” according to the MaryPIRG website.

About 10 students gathered on Zoom last week to raise awareness of antibiotic overuse through social media and letters to the editor, among other outreach efforts.

With chronic overuse of antibiotics, though, the normal bacteria are killed off and the antibiotic-resistant bacteria become the majority, said University of Maryland immunology professor Kenneth Frauwirth.

“The price of meat is less expensive and so fast-food companies are going to be more inclined to buy it that way,” Frauwirth said. “It’s a cost-benefit thing.”

But organizers say the risk of antibiotic resistance far outweighs the benefits of continuing their use.

“If we continue to over-prescribe and thoughtlessly throw away antibiotics, it’s going to result in antibiotic resistant bacteria getting produced and potentially threatening our way of life and threatening modern medicine,” said Akshaya Balaji, coordinator of the MaryPIRG program.

Frauwirth said fears of the end of human medicine are a bit unrealistic, but it is a very real issue for some diseases and could lead to serious outbreaks.

It’s much easier to eliminate those antibiotics in chicken, said Stephanie Lansing, a professor in the agriculture and natural resources college at this university, since chickens are usually born, raised, fed and slaughtered at the same place. Cattle and pigs are more complex and don’t stay in one place, she said.

The World Health Organization has asked farmers to stop using antibiotics for healthy animals to stem the spread of antibiotic resistance. In the U.S., the Food and Drug Administration has banned the use of medically important antibiotics to fatten animals since 2017 and all antibiotics must be administered under the supervision of a veterinarian. Antibiotics may be used for treatment, prevention, and control of a specifically identified disease.

But Sydney Riess, a public health campaigns associate at MaryPIRG’s national branch, U.S. PIRG, said that antibiotics shouldn’t be used to stave off disease, either.

“Allowing the use of medically important antibiotics for preventative purposes is a recipe for disaster if there’s no failsafe,” Riess said.

Veterinary prescriptions and added scrutiny toward the prescription of medically important antibiotics in animals ensure that there is not an overuse of antibiotics, Lansing said.

Maryland has among the strictest laws in the country that ban the use of antibiotics except for treating sick animals, said Balaji. Maryland, though, is not a major meat producer, and few states have similar regulations.

MaryPIRG’s campaign focuses first on informing people about antibiotic resistance and then taking action on it, said Balaji.

“We want people to realize that antibiotics are a really important commodity that must be saved as much as possible, and we should not be using antibiotics unless they are necessary.”

CORRECTION: Due to a reporting error, a previous version of this story misspelled Sydney Riess’ last name. This story has been updated.