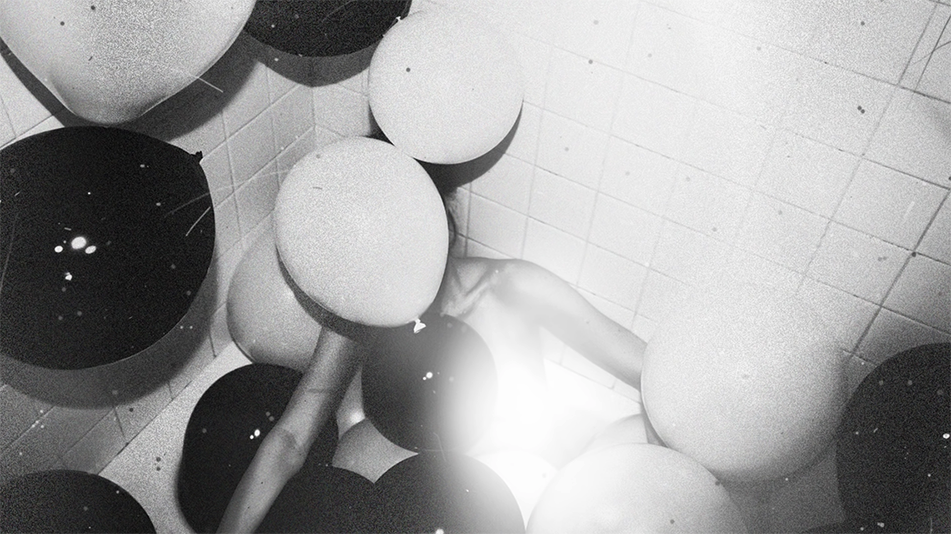 It’s been 10 years since The Weeknd first entered the music scene. Once a homeless Toronto teen, he has transformed himself into one of the best-known international superstars in a decade. Over the course of four studio albums, three mixtapes and one EP, The Weeknd, whose real name is Abel Tesfaye, has sold almost 83 million digital single units over the course of his career. But all of this began 10 years ago with the debut of his breakout mixtape House of Balloons.

Released on March 21, 2011, House of Balloons was a genre-bending, innovative force in the world of R&B, coming from a mysterious artist no one had ever seen before. At the time, no one even knew if The Weeknd was a band or single artist as the music circulated through YouTube; Tesfaye never published photos or did interviews.

The anonymity created a buzz in the underground Toronto scene, and once backed by a Drake cosign, the mixtape was officially a hot topic. Tesfaye wouldn’t hold any interviews until over two years after the mixtape dropped. Until then, the music did the talking for him. People who listened knew this was something special.

[Review: Lana Del Rey’s new album isn’t enough to save her from controversy]

House of Balloons was a genre-fusing project that subverted the existing rap and R&B tropes. The Weeknd’s angelic voice is accompanied by brooding production backed by dream-pop, like on tracks “The Knowing” and “The Party and the After Party,” which feature samples from The Cocteau Twins’ “Cherry-Coloured Funk” and Beach House’s “Master of None,” respectively. The mixture of genres was refreshing for R&B, which at the time was oversaturated with standard love songs. Songs like “Loft Music” and the titular track had a unique production value and all these years later, they still hold up.

On the lyrical side, House of Balloons took a much darker approach than other records at the time. Nearly every track on the project is about drugs and sex, a self-indulgent joyride. Underneath this pomp, however, is a sense of emptiness. On “House of Balloons/Glass Table Girls,” Tesfaye insists, “Your mind wants to leave, but you can’t go/ This is a happy house,” convincing him and the girl he’s with that they’re happy, even if their reality is muddled in depression.

In a scene of optimism and happy music, Tesfaye’s mixtape was a fall back to reality. In many ways, the mixtape was a drug itself; no matter how depressing or toxic it became, you always found yourself returning to it.

This mixtape was also arguably one of The Weeknd’s most emotionally vulnerable bodies of work. For context, the “House of Balloons” is actually a real house that Tesfaye and his friends lived in. Much of the references to drugs and sex are callbacks to parties they would throw during the time they spent living together.

[Sit back and relax with these five calming video games]

In a Guardian interview with Tesfaye, the interviewer describes Tesfaye and his friends: “They spent what they had on drink and drugs (ketamine, cocaine, MDMA, mushrooms, cough syrup), and otherwise kept themselves going on food lifted from supermarkets.”

It almost seems like a tenet of toxic masculinity to cover up your own pain with drugs and alcohol, but Tesfaye exposes this farce and puts it on display. The final track on the tape, “The Knowing” is by far Tesfaye’s most vulnerable and emotional song to date and adds to the project’s authenticity.

Years after its release, this mixtape continues to have revolutionized R&B. In particular, it created a whole new, darker branch of the genre with more grand production and more nonconventional subject matter. Looking back on those ten years, The Weeknd has come a long way from his early days; it may be a testament to his talent that this project still stands as one of his all-time greatest, with a singular, iconic sound.